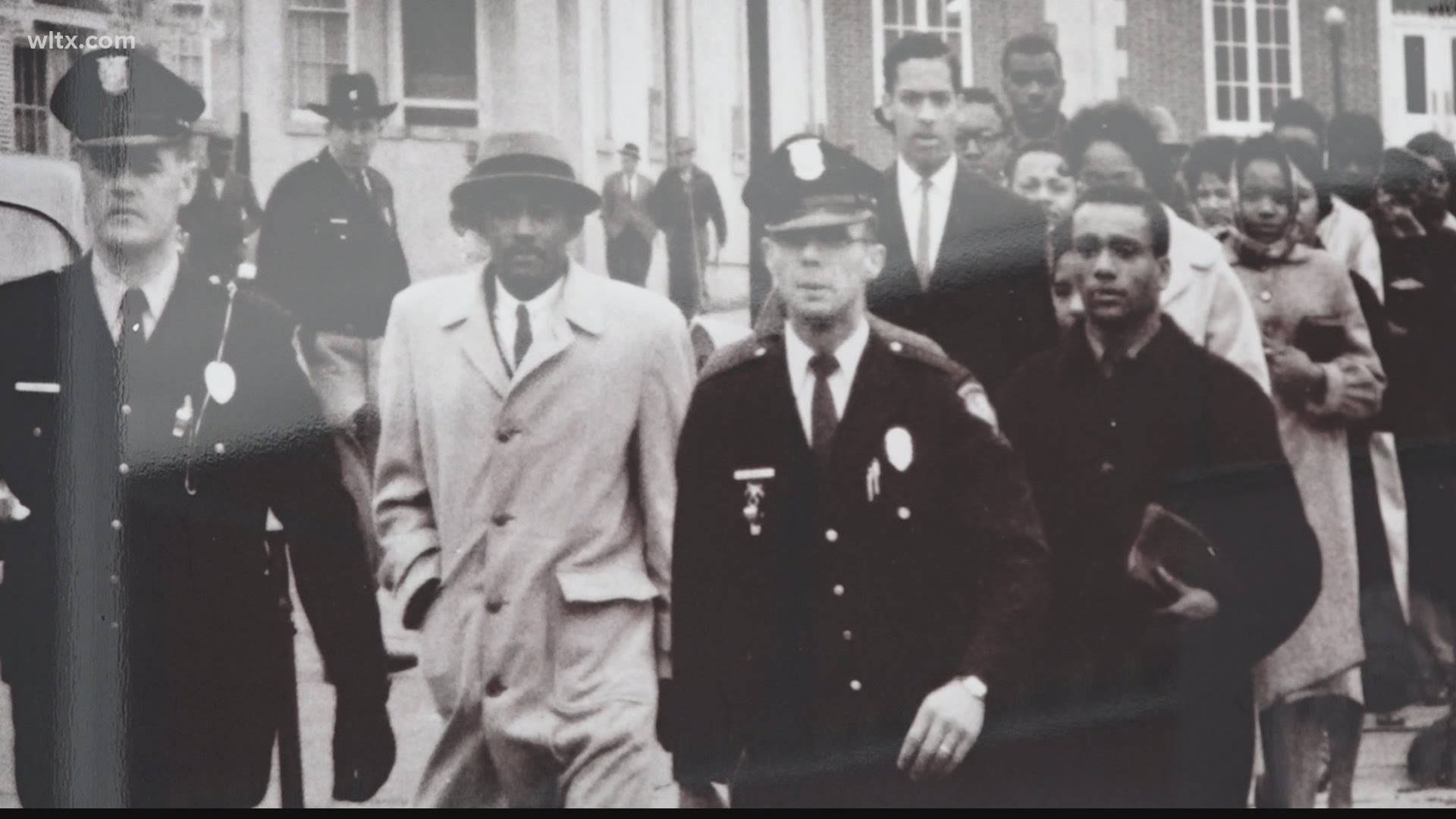 ORANGEBURG, S.C. — Orangeburg has a vision of becoming a global hub for social justice.

He said that, when he thinks of social justice, it's focused on four components.

"Our center is the place providing access and opportunity for everything around D and I [diversity and inclusion]. We will also provide certificate and certification programs in urban and rural policing, unconscious bias training for municipalities across the countries."

News19 asked Claflin's president how much the social justice center cost. While he did not give us a specific price, he did say the school is debt-free from the project.

RELATED: Former NAACP president passes away remembered for a lifetime of good work

The downtown center also has another role.

Orangeburg's mayor said the city is working to revitalize the downtown area. He believes the facility is a component in recruiting more businesses.

"They see we are working on these things so other business will see these improvements which entice them to come here," Butler said.

RELATED: What is critical race theory and why is everyone talking about it right now?