20-year-old Thomas Heard Few was a student at Clemson University. 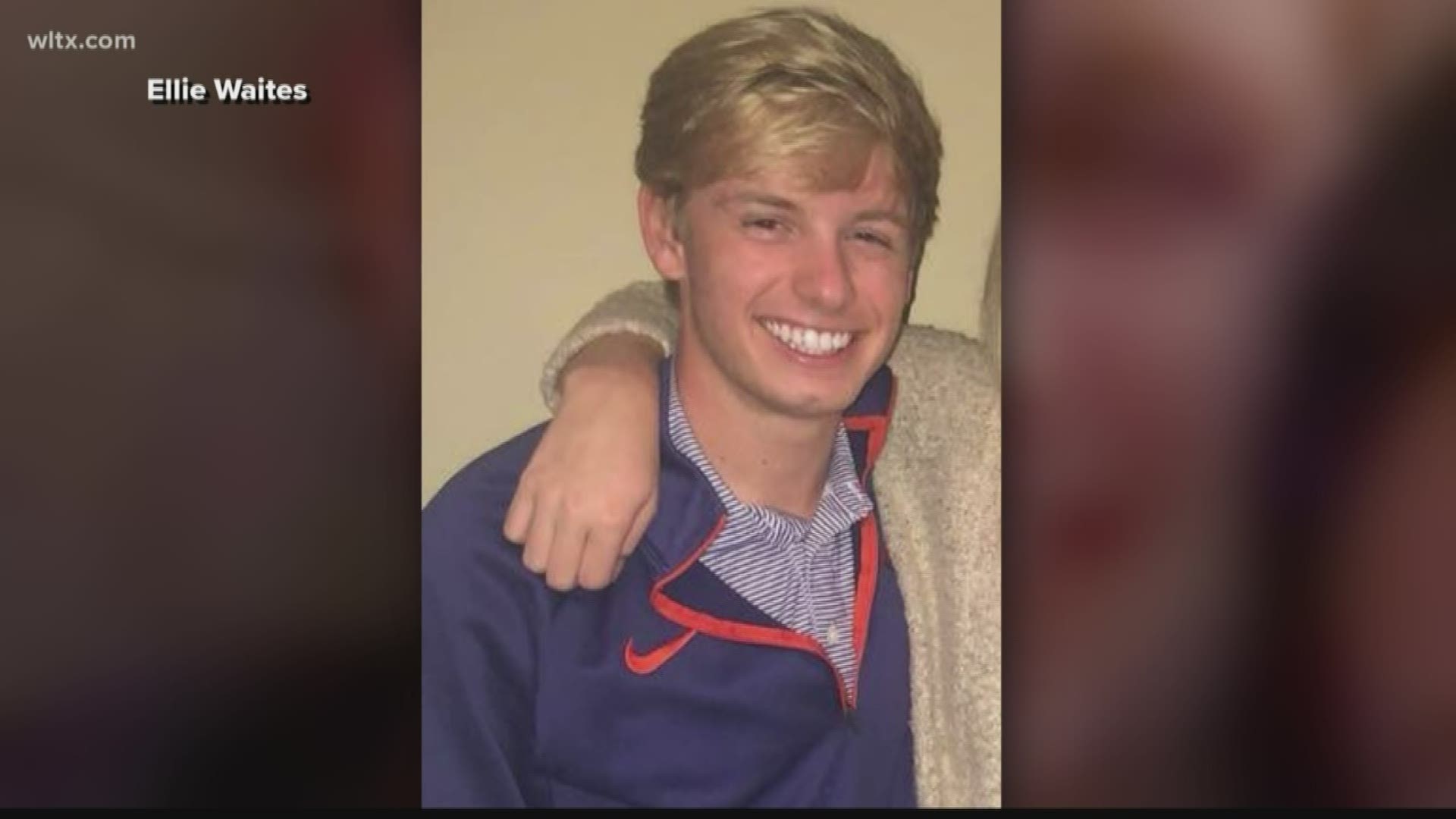 CLEMSON, S.C. — A Clemson University student is dead after falling off of a roof early Sunday morning.

The Pickens County coroner has identified the victim as 20-year-old Thomas Heard Few, who was a student at Clemson University. Few's Facebook page indicates he was a student at A.C. Flora High School.

Clemson City Police say they received a call at approximately 12:45 am Sunday reporting that someone had fallen from a roof top at 176 Old Greenville Highway in Clemson. Upon arrival at the scene, police say they found Few lying on the ground. He was transported to Prisma Health Greenville Memorial Hospital where he was pronounced dead.

Police say they do not suspect any foul play. However, police say the death is under investigation due to the victim being under the age of 21 and the possibility of alcoholic beverages contributing to the cause.

The school says he was a junior construction science major and management major. “Thomas was a valuable member of the Clemson Family, and we are deeply saddened by his passing,” said Associate Vice President for Student Affairs and Dean of Students L. Christopher Miller. “Our hearts go out to his family and friends during this difficult time.”

Counseling and Psychological Services (CAPS) is providing grief counseling. Students who want to speak to a counselor should contact CAPS at 864-656-2451.

An autopsy is scheduled for Monday, according to the Pickens County coroner.