Since the search began, many have been divided over the selection process. The school board voted on Friday to approved Robert Caslen as USC's 29th president 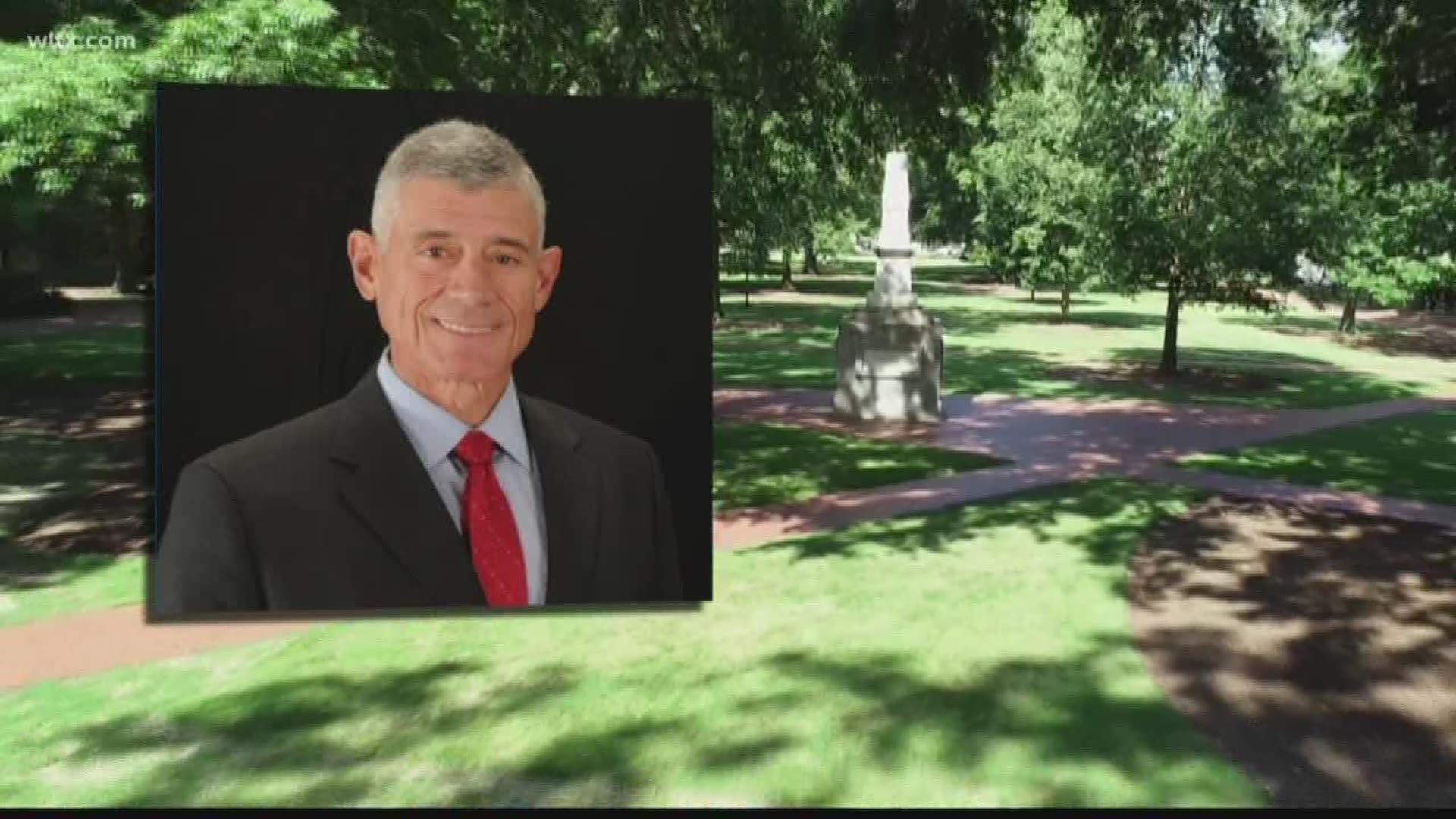 COLUMBIA, S.C. — Former and current students of the University of South Carolina gave their take on Robert Caslen being voted as the next president of the school.

Since the search began, many have been divided over the selection process.

The school board voted on Friday to approved Robert Caslen as the 29th president of the university.

Anna Holmon, a freshman at the school, is interested to see what the president-elect will bring to the Capital City.

"Honestly, I just hope this new president continues the culture of the southern hospitality and just the friendliness and community that USC already has," said Holmon.

Justin Kuhns, graduated from South Carolina in 2007. He feels the board should have followed one of the school's biggest donors, Darla Moore's, request to delay the vote.

"I was against it because it seemed like it was pressured," said Kuhns. "We should have gone to a new vote or at least try and find somebody else rather than Caslen."

Another freshman at the university, Gabby Brown, says she's now concerned about accreditation.

RELATED: USC accreditation could be at risk over president search

"The accreditation process too has me nervous now because of all the hard work going into and knowing it might not count worries me a little bit," said Brown.

Robert Caslen tweeted Friday saying, "I am honored to be chosen to lead this great institution. I fully recognize the challenges the board addressed to get to this point, and I am grateful for their support. I will work tirelessly to listen to all of our students, faculty, staff, Board members, and all our constituents to understand their concerns and issues, and I will actively seek their advice."

Kuhns says we'll all have to wait to see if the board made the right decision or not.

"There could be potential. Of course there's always potential,” explained Kuhns. “Who knows what's going to happen with him. He may do great. It's to be seen."

The university is replacing Dr. Harris Pastides, who led the school for 10 years. He announced last fall he was retiring, and his final day at the school is set for July 31.