While this means baseball in the Capital City, it also means more of a positive economic impact for restaurants and hotels. 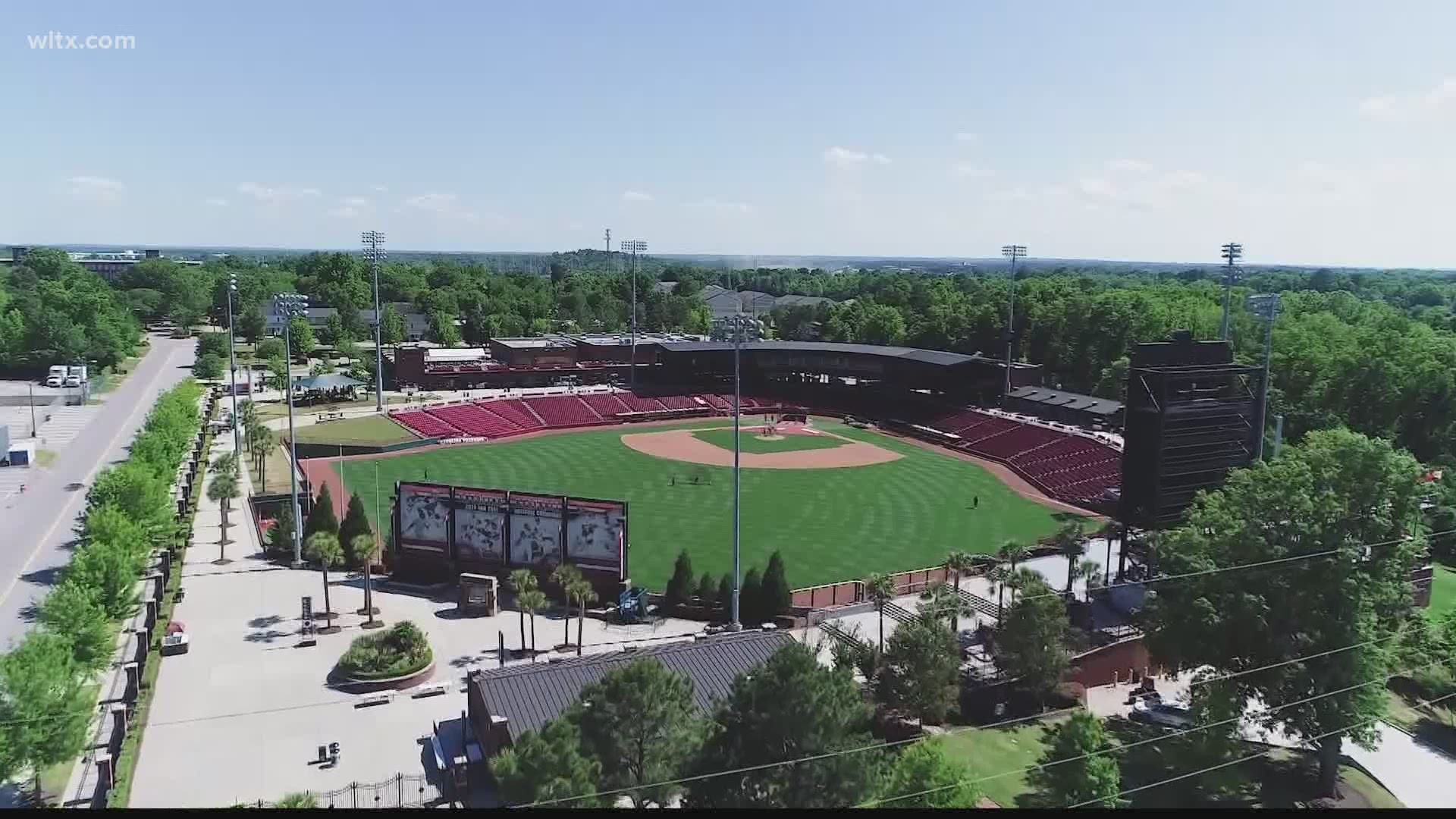 The Gamecocks found out a few days ago they would be hosting the NCAA Baseball Regional at Founders Park.

While this means baseball in the Capital City, it also means more of a positive economic impact.

RELATED: USC to take on Virginia as teams announced for 2021 NCAA Baseball Regionals

It's been several years since the school has hosted a regional tournament for baseball.

Powers believes Columbia has shown they are a great place to host NCAA Tournament events.

"The restaurants will definitely see a huge uptick this weekend," explained Powers. "We're hoping that enough people come from out of town that the hotels will as well."

Street Squad checked in with hotels in the downtown area to see what they're expecting and how it's impacting them.

The Courtyard Marriott on Assembly Street said in a statement: "Having the NCAA baseball tournament host by USC, will definitely create demand for the hotels, restaurants and bars. We will be hosting one of the teams and hopefully will have the fans of the team stay with us as well.  Anytime you can have an event that will highlight what Columbia has to offer such as the baseball tournament, it is a win for the city and the businesses that rely on travel and tourism."

The Gamecocks will play their first game against Virginia on Friday at noon.