Officials say the construction worker fell as he was climbing down a ladder into a cement support structure used for underground cables. 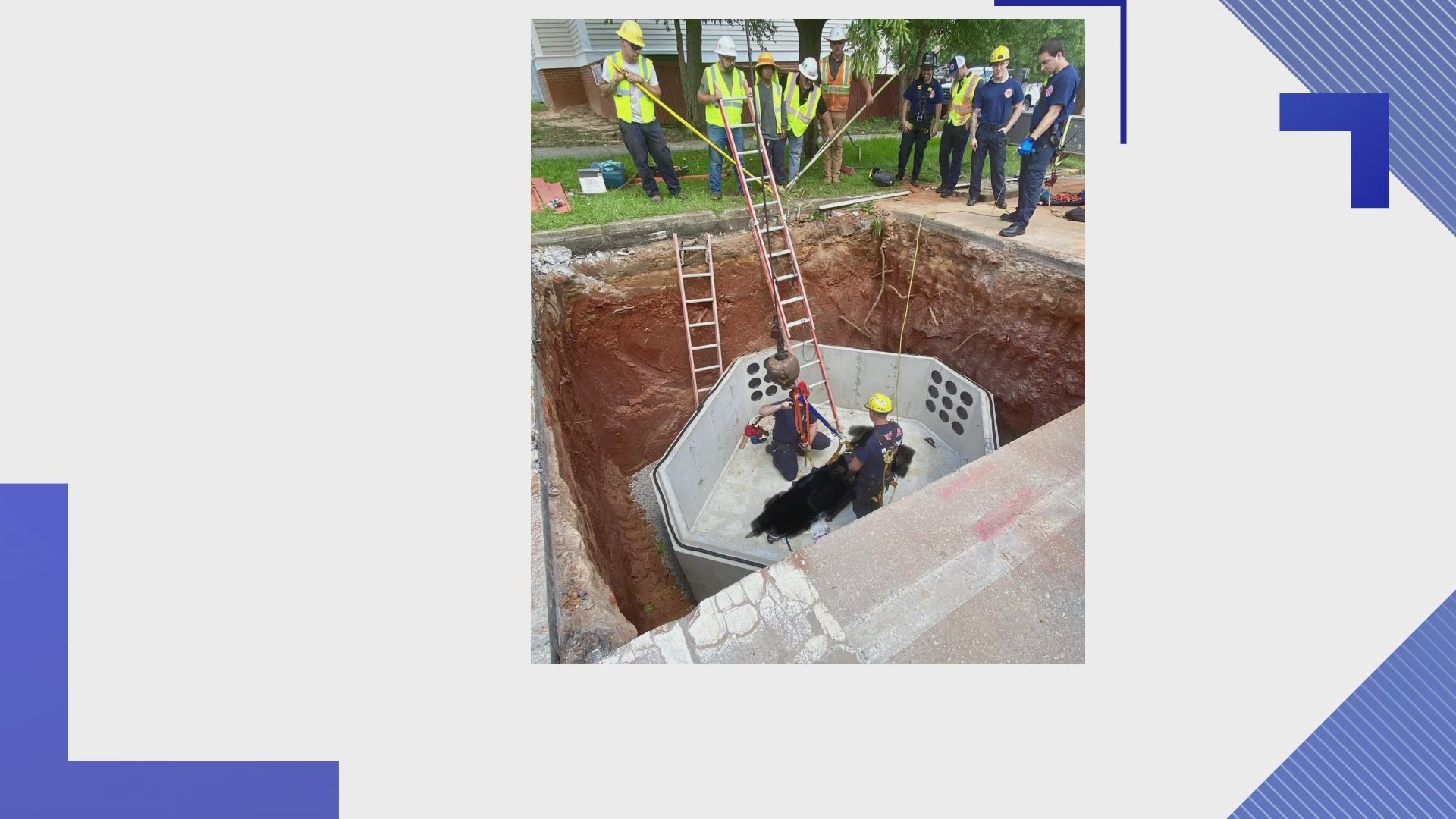 Officials with the Columbia Fire Department say crews responded to a construction site near Hampton and Park Streets sometime after 2 p.m. Thursday.

Firefighters found a construction worker who had fallen as he was climbing down a ladder into a cement support structure used for underground cables.

RELATED: South Carolina Firefighters remember those who passed in the line of duty

The fall caused the construction worker to suffer multiple injuries and he was unable to climb back up.

Officials with the Columbia Fire Department credit the successful rescue to all the training their firefighters do in confined space rescue.