Columbia first in SC to pass 'Ban the Box' ordinance 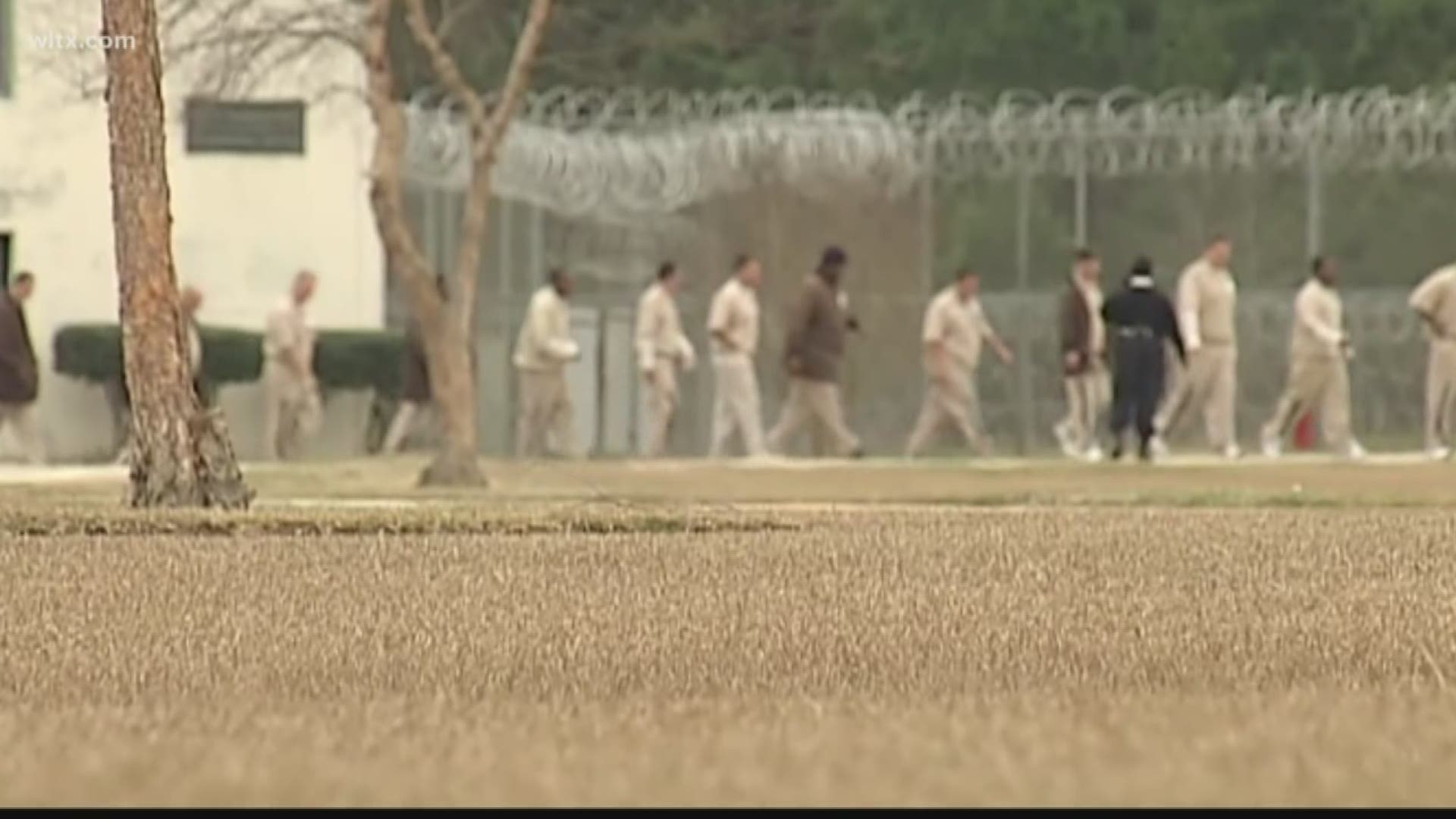 COLUMBIA, S.C. — A new ordinance in Columbia is making history in South Carolina. It gives previously incarcerated people a fair chance at a city job.

News 19 talked with the man who helped change the game.

There are over 21,000 inmates within the South Carolina Department of Corrections.

"I went to prison at 19 years old for murder. I was selling drugs at 16 and a half to about 19 years old," said Young. "I had an altercation with someone over a drug dispute. I shot this person and he died." 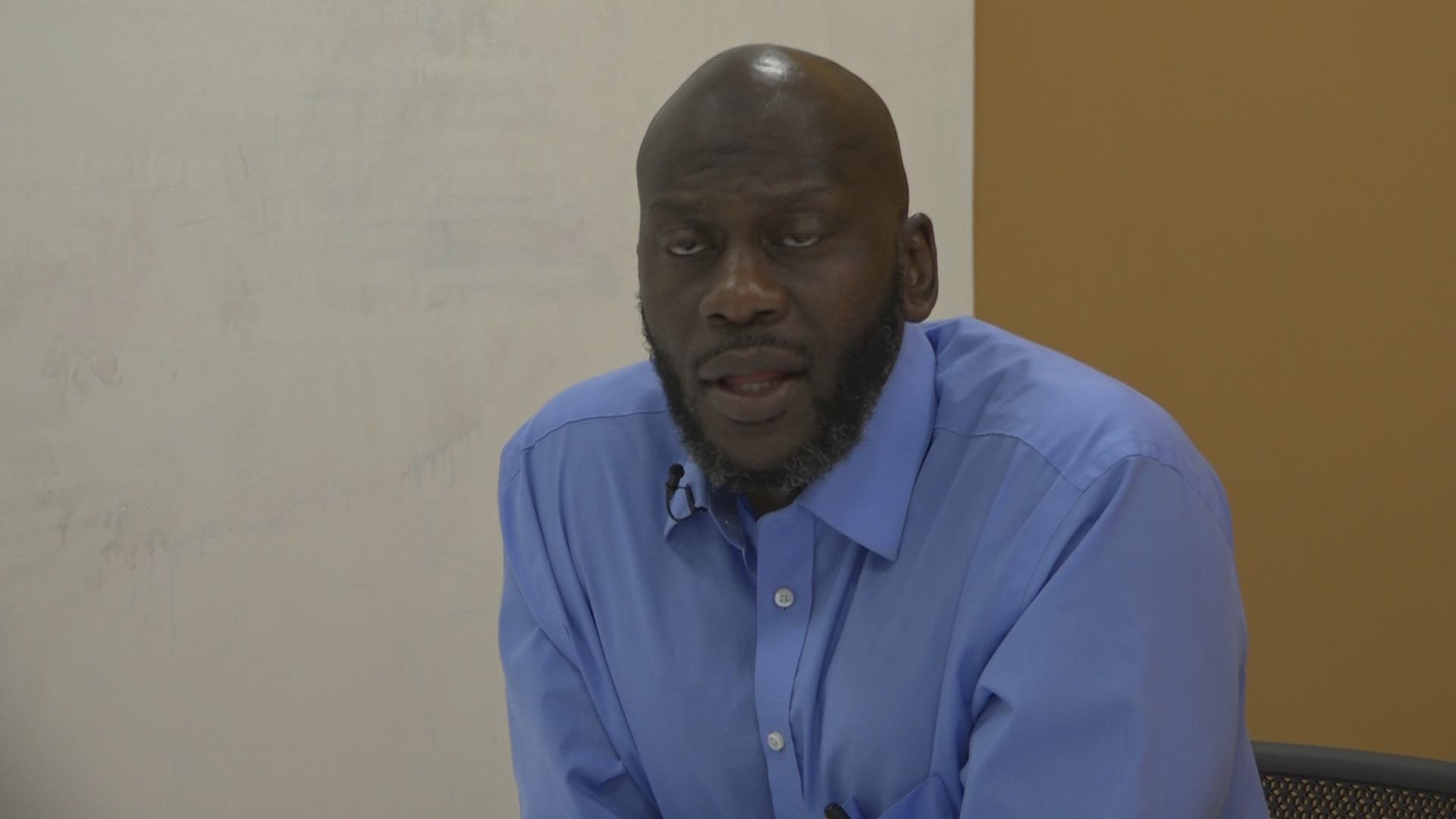 After 22 years and 5 months at Allendale Correctional Institution, Young was released. He's serving a lifetime of parole until pardoned.

Young tells us integrating back into society wasn't easy. The biggest challenge for him was finding a job.

"I know I submitted over 100 resumes online and I went to dozens and dozens of interviews. The interview would always go well, but when the question came, when the guy or woman interviewing me said, 'Hey, I see you checked this box and you have a felony. Tell me about that.' I'm honest about it, and I tell them. They're just like, 'You fit into what we're looking for, but because of our policy, we can't hire you'."

Young didn't give up. He linked up with the organization Just Leadership USA (JLUSA), where he works to help others with a criminal record turn their life around. He serves as the Statewide Organizer for JLUSA. He also wrote a book about his experience, called The Five Stages of Incarceration.

While on a flight out of Columbia, Young says he ran into Columbia Mayor, Steve Benjamin. He says they had a conversation about the need for the city to "Ban the Box", which refers to a nationwide effort to remove the question on the front of an application for employment that states, "Have you ever been convicted of a crime?"

Although the City of Columbia already had a policy to "Ban the Box", Young pushed for an ordinance to make it a law.

"People think, 'Oh, these are the worst people coming into our job pool'. No it isn't," said Young. "You're employing people who really understand the value of a mistake."

This summer, Richland County joined the City of Columbia in an effort to "Ban the Box".

"What has happened is when people check the box, they're usually automatically excluded from the application," explained Howard Duvall, Columbia City Councilman At-Large.

For the past three years, the city had a policy to remove the box applicants check when asked if they have a criminal history.

Now, there's a new fair hiring ordinance that makes it a law for the city to no longer ask for criminal history or wage history up front.

"This levels the playing field for people who may have had a crime during the early part of their life and they're trying to get straightened out, get back into society," said Duvall.

What's also new is the policy now includes vendors who contract with the city, which expands the job pool.

Criminal history will be considered after a conditional offer is made.

"If they get past the application process where they are then being considered for the job based on their job qualifications, if that job is a sensitive job that may require a background check, then the background check is done," said Duvall.

Young hopes the ordinance inspires other cities around the state to follow suit. 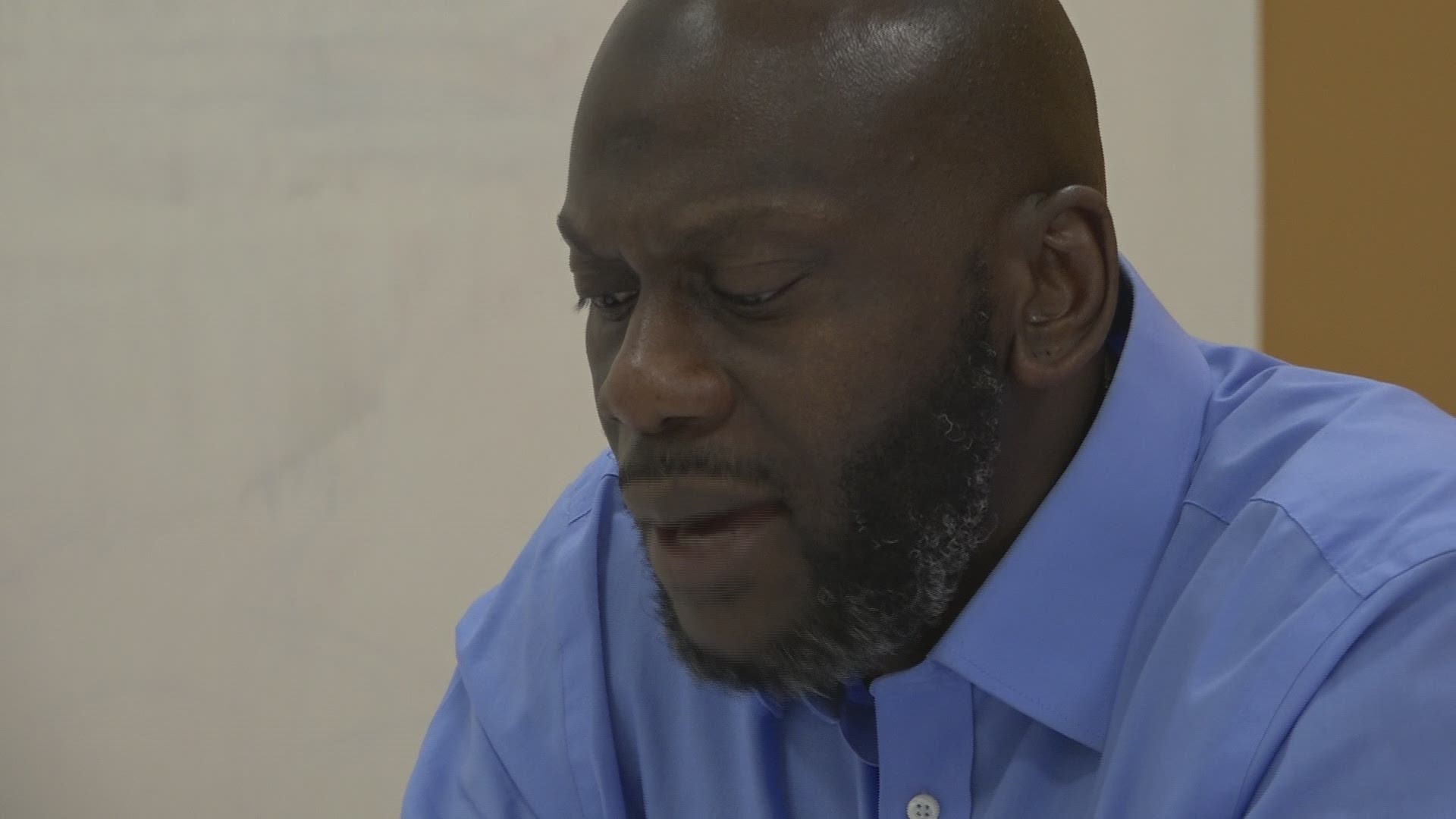 Young tells us talks are in the works with leaders in Orangeburg, Charleston and Abbeville to pass similar laws. He says Columbia is the first in the state to pass this type of ordinance.