The plans lay out goals and major developments aimed at families. CHA shared details of its $500 million proposed projects. 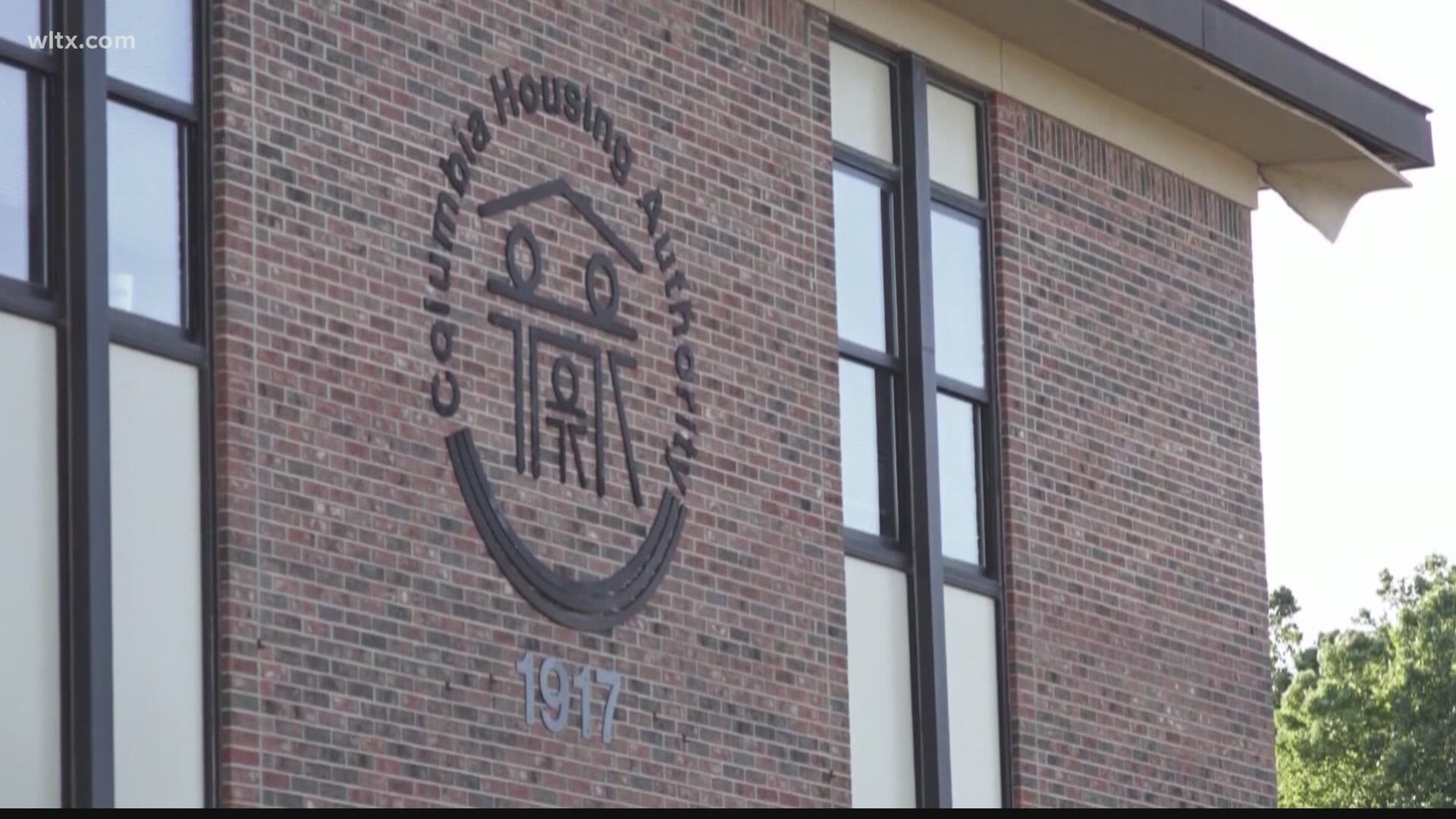 The plans lay out goals and major developments aimed at families. CHA shared details of its $500 million proposed projects.

There are many plans the CHA hopes to accomplish during the next five years.

“Broadly, the goals address who Columbia housing houses, where we house our families and what services we offer that support stability and how CHA positions itself to accomplish these goals," Ivory Mathews, CHA Executive Director said.

This five-year presentation detailed how the authority will spend $500 million on different projects and real estate ventures.

“Our number one goal in repositioning strategy is to not lose one single hard unit of affordable housing and to increase the overall number," CHA's Senior VP of Development, Cindi Herrera said.

Herrera said making sure there are enough places for people to live in order to meet affordable housing demand is a major focus.

"Just 20 years ago Columbia Housing had almost 3,000 public housing units compared to 1,680 that we have today, so our goal really is to not only make sure we don’t lose one of those 1,680 we already have, but that we increase that number and continue to strive to a much larger number," Herrera said.

The housing authority said the funding for these projects comes mainly from tax exempt bonds, and having access to these funds makes these projects possible.

“When we have financial tools that are available, that are going to help us make these projects financially feasible to redevelop, provide just a extremely high quality new housing for our residents," Herrera said.

The Columbia Housing Authority board meets next Thursday, April 15. That is when they will vote on the plans and then once approved, they will submit them to HUD.