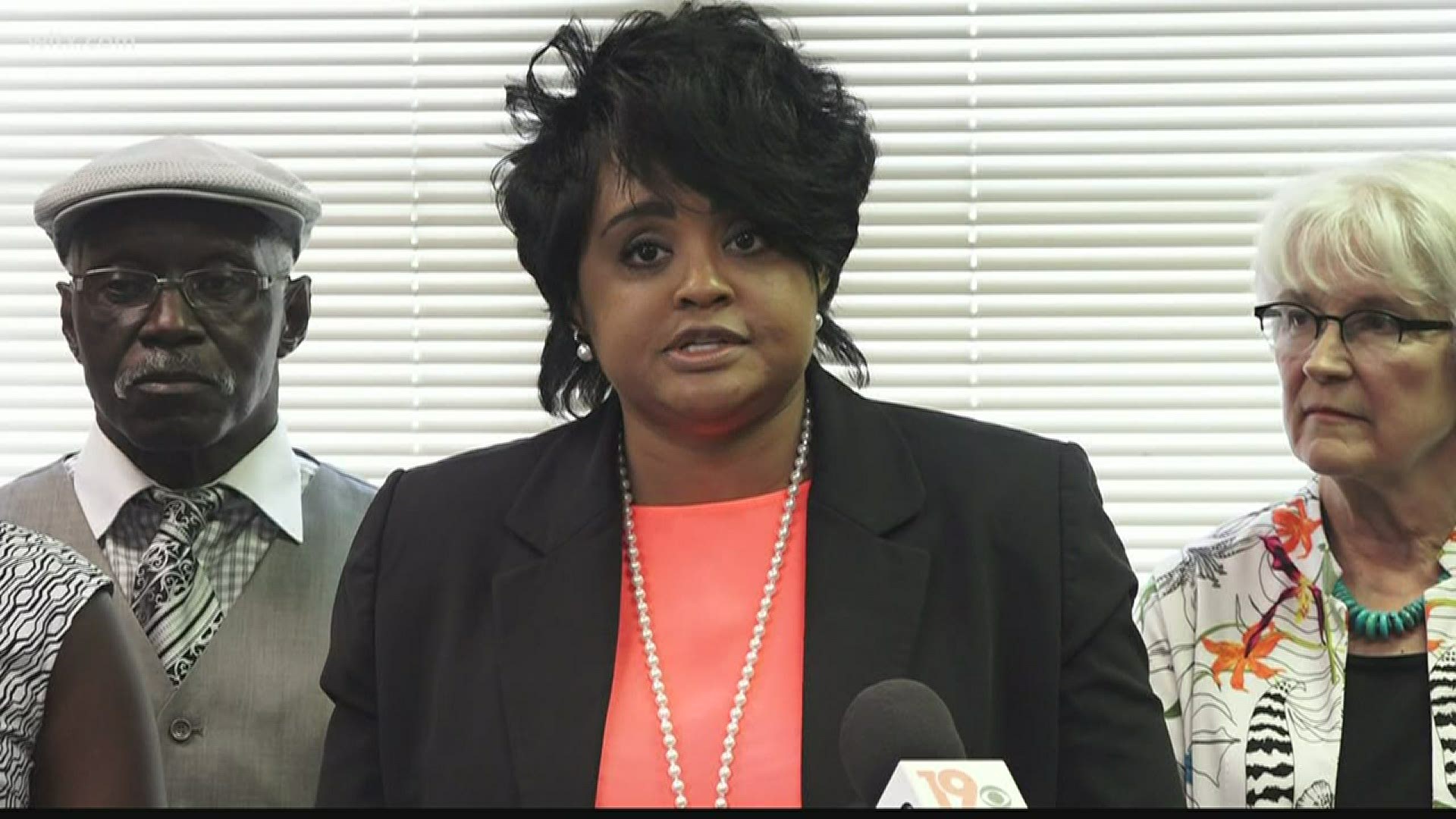 COLUMBIA, S.C. — After almost a year on the job in an interim role, Ivory Mathews has been named the executive director and chief executive officer of the Columbia Housing Authority (CHA).

CHA's Board of Commissioners voted unanimously to make the position official at its June 18, 2020 monthly meeting, according to a statement from officials.

Mathews came to CHA from the Greenville Housing Authority, where she served as executive director for five years. Earlier in her career, she worked for housing authorities in Toledo, Ohio, and Aiken, South Carolina.

Mathews work with CHA began shortly after the carbon monoxide deaths of Calvin Witherspoon and Derrick Roper at Allen Benedict Court and the relocation of more than 200 families.

Almost immediately after starting her work with CHA, Mathews outlined her 12-month plan to commissioners, starting with a top to bottom approach of reviewing and updating bylaws, providing training to the board of commissioners, and improving resident services.

“Ivory has excellent leadership qualities and her ability to work with the board to also execute our collective vision makes her a great fit," Cromartie said. The Board’s unanimous action to make Ivory Mathews permanent is one indicia of many positive things to come. This is a new day."