The Oaks at St. Anna's Park and Haven at Palmer Pointe will be delayed until early next year. 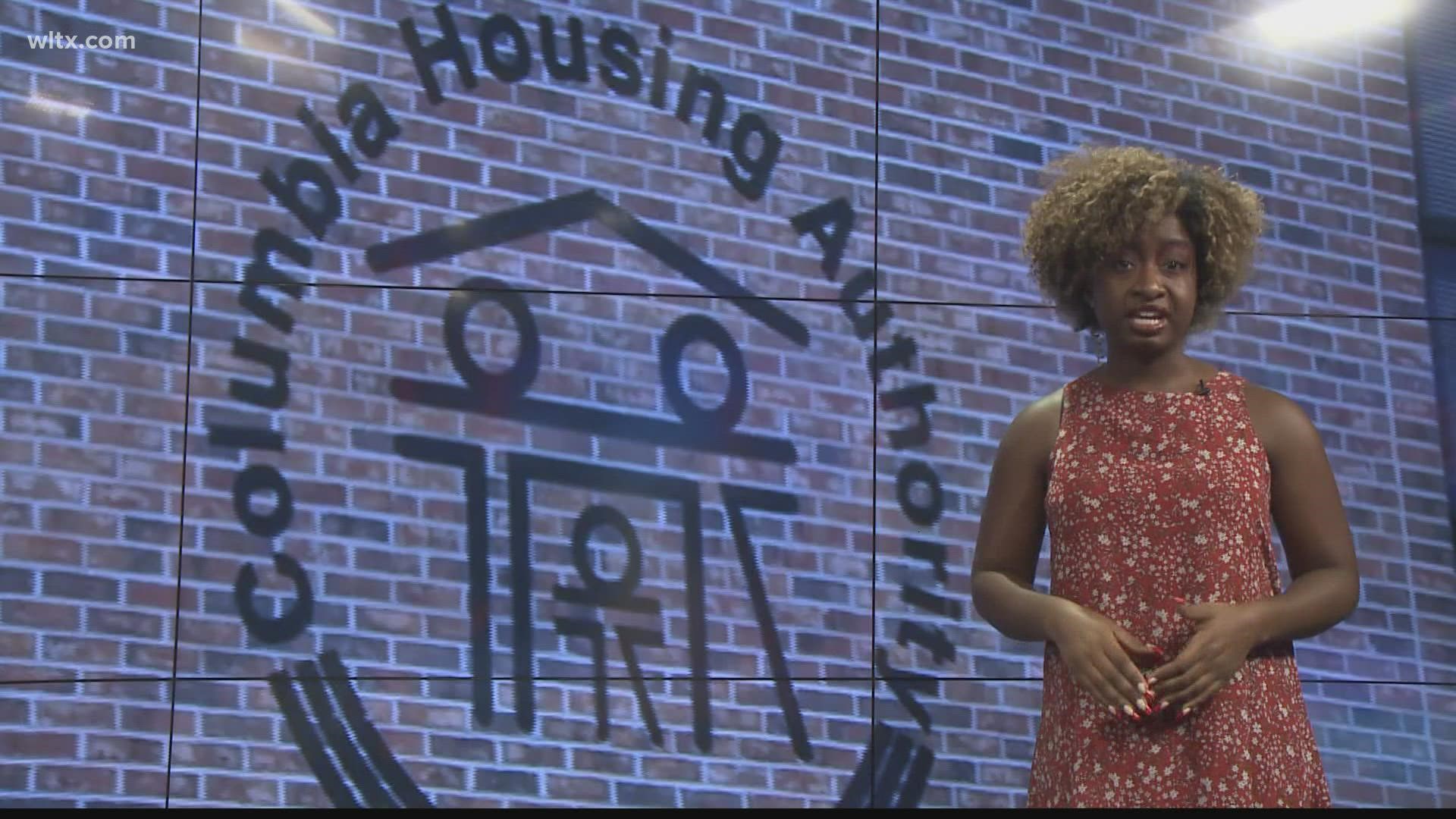 One of many projects in the works is the new Oaks at St. Anna's Park that will be where the Gonzales Gardens once was.

That's a change from earlier when there was hope that the projects would be finished by November.

"We don't know exactly what the timeline of impact is. But I would anticipate that we may be able to get to a closing for the Oaks by the end of the year. Haven is definitely gonna roll over into the quarter of next year," said senior vice president of development Lucinda Herrera.

Columbia Housing also said the demolition work at the former Allen Benedict Court Apartments should be completed by March. When it's finished, they plan to break ground on a new housing development on the same spot.

The projected project would include 2 senior buildings with 168 units, plus 96 townhomes for families and 99 units for single residents.

The projects will cost $500 million.