Columbia lawyer arrested on lewd act with a minor charges 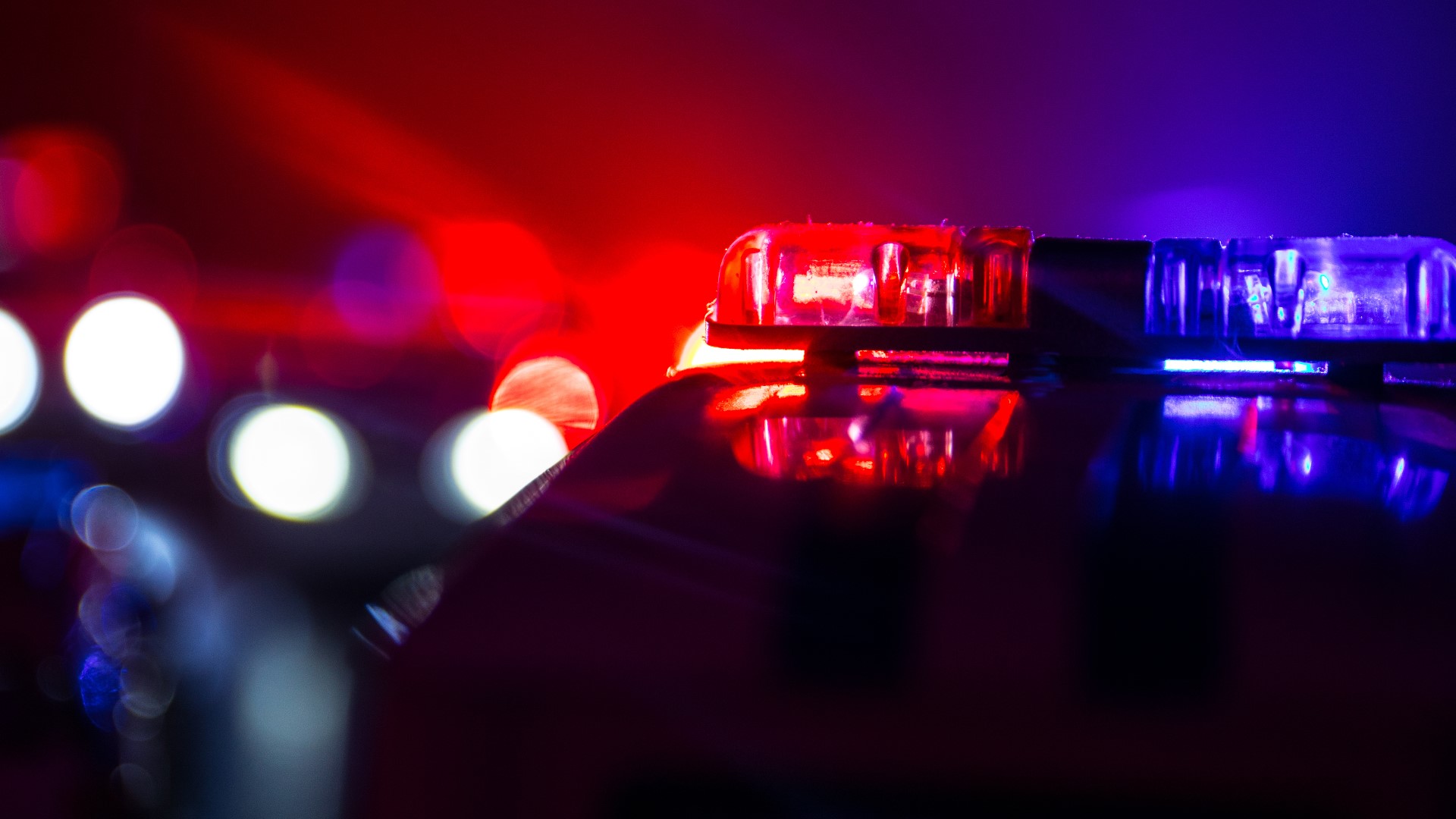 COLUMBIA, S.C. — A Columbia attorney has been arrested and charged with committing lewd acts on a minor.

Investigators say the charges come from incidents that occurred from 2002 to 2004 when the victim was a minor.  He's officially facing a count of lewd acts upon a child,

Gregory has bonded out of jail since his arrest.