Columbia man charged with murder of his friend

Deputies say the victim and the suspect knew each other. 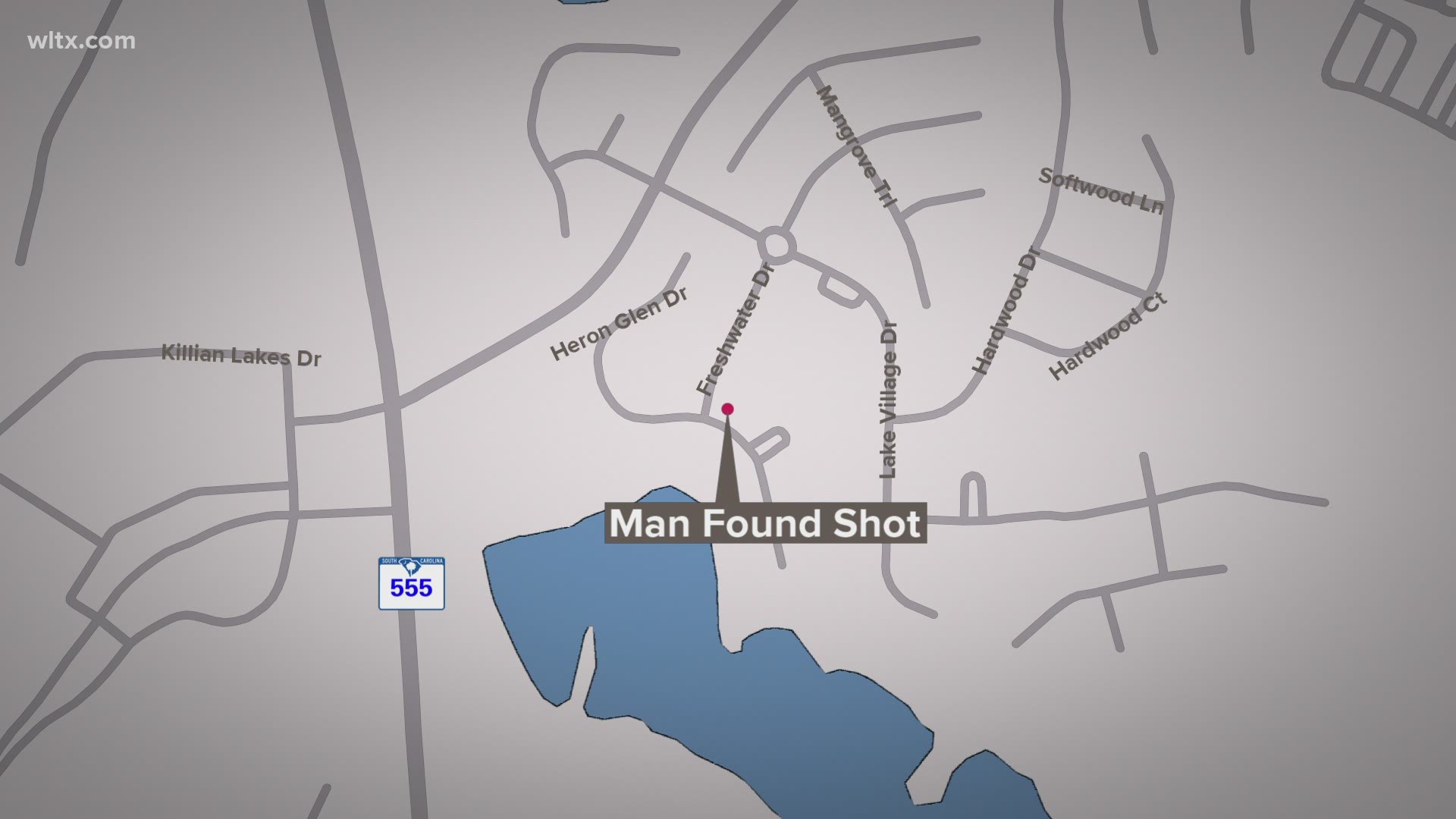 COLUMBIA, S.C. — Richland County deputies have arrested a man they say shot and killed his friend at the home they shared.

Tyler Alexander, 22, is charged with murder in the death of a 22-year-old man.

Deputies say back on March 29 they were got a call of a shooting at the home on Freshwater Drive. When they arrived they found the victim lying in the doorway of the home with a gunshot wound to the upper body.

The victim was rushed to the hospital where he later died from his injuries.

Officers say over the past few months, they determined that Alexander had ongoing problems with the victim, who was living with him at the time of the shooting. Deputies say Alexander then fired shots at his friend back on March 29, and immediately called 911 immediately following the shooting.

Alexander was booked at the Richland County Detention Center.