The City of Columbia's plan for bike lanes on Farrow Road is now on hold. 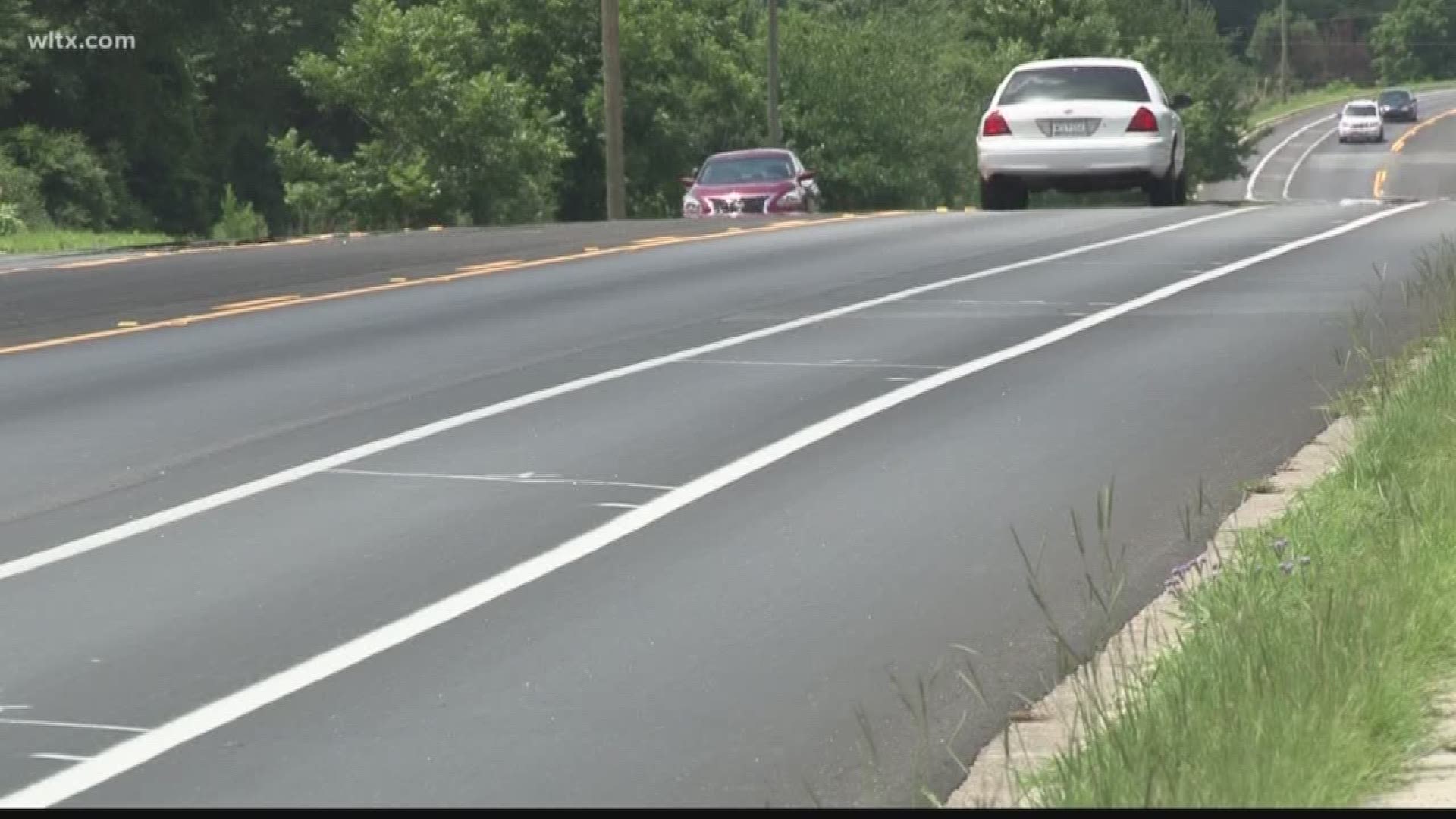 Columbia, SC (WLTX) - News 19 is On Your Side after we received messages and calls from people who complained about new lines for bike lanes on Farrow Road.

The city was planning on advancing on their plans for bike lanes, but those plans are now on hold.

"The priority is for the four lanes based off of what the community asked for," said city manager Teresa Wilson. "So, we will go back and regroup as to how we can maintain the four lanes.”

Since road crews painted lines for the bike lanes, drivers say they’ve been confused while making their way down Farrow Road. The bike lanes would eliminate one lane on the road, which would transform the road into three lanes.

"I went out there one day and just sat at my car as long as the light would let me," said Bernetha Louric-Moultrie, a concerned Farrow Road resident. "I saw the busses come, I saw the busses moving and I saw danger.”

Wilson says keeping the bike lanes will depend on safety.

A second public meeting about the project took place at 6 PM on Monday. Wilson says they will continue to work with SCDOT to improve the area.