Community reflects on what Father's Day means to them

Some people look up to the father figures in their life and say he is their hero. 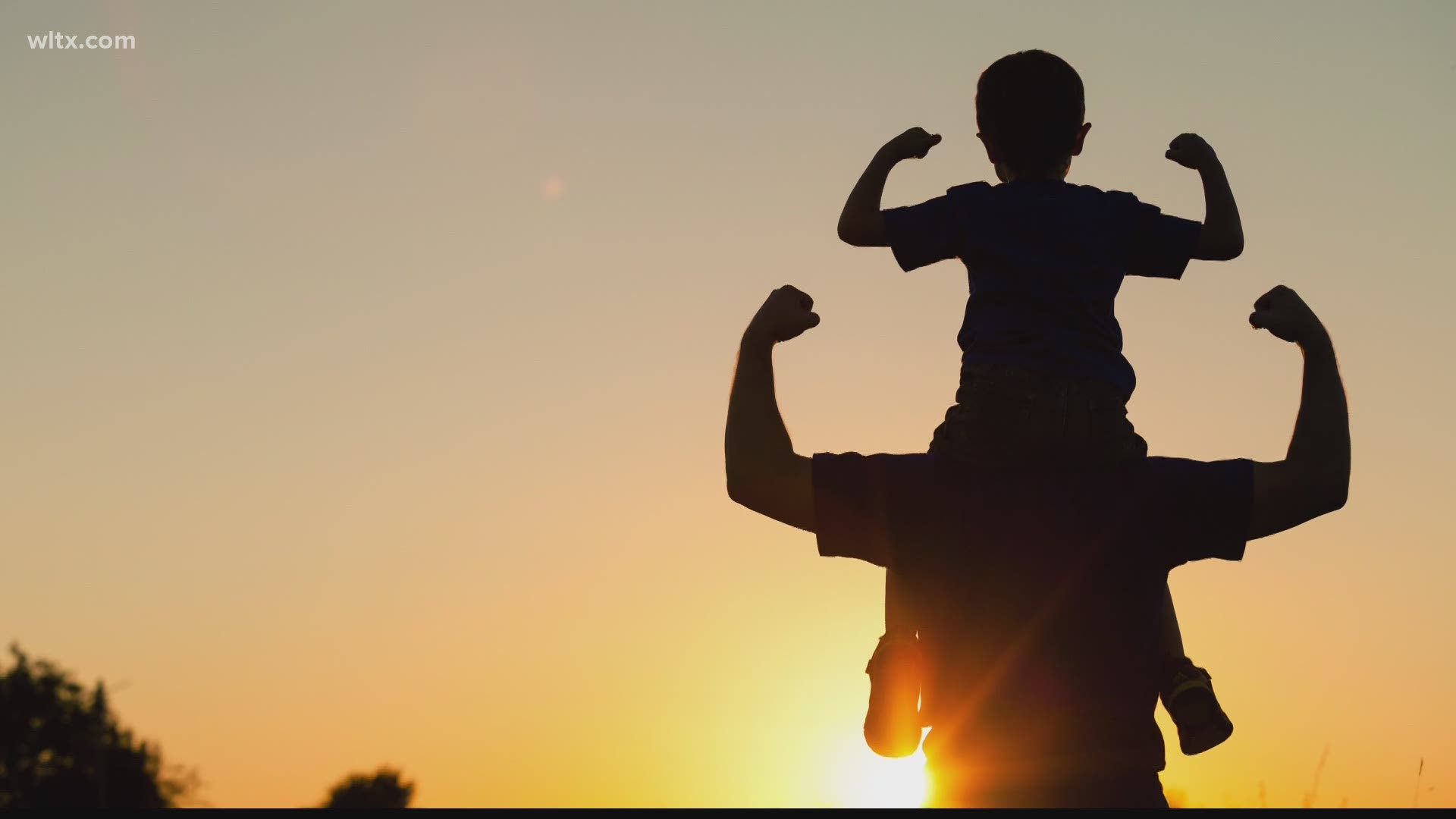 COLUMBIA, S.C. — People in the community took time to reflect on what Father's Day means to them and the impact a father figure has had on their lives.

The holiday's origins date back to the early 20th century, and were most likely inspired by Mother's Day, which had been created earlier. Several sources say the first Father's Day took place in June of 1908, when a woman wanted to pay tribute to the fathers lost in the Monongah, West Virginia, mining disaster. Others give credit to Sonora Dodd of Spokane, Washington, who held a Father's Day celebration in 1910.

The first attempt for Congress to recognize the holiday came in 1913, but that failed when legislators felt the day would could become too commercial. It would take until 1972 for the holiday to get its full due, when President Richard Nixon signed a proclamation establishing Father's Day on the third Sunday of June.

John Maddock says his father is his hero.

Myshakia Middleton loves how fathers can keep a family together.

"What my father means to me is every single thing. Since birth, he's done pretty much the impossible to take care of me and I am so grateful for him," said Middleton. "What makes a father special is the persistence that they have and the ability to take care of their kids, make sure they have everything together."

Richland County Sheriff Leon Lott believes it's important to recognize fathers not only on Father's Day, but every day.

"Fathers are very important to their kids. I think Father's Day is a special day to celebrate them," said Sheriff Lott. "My father has passed away, but I can go back to everything that he taught me and helped me be the man that I am now and be successful in law enforcement."