The company said construction will begin almost immediately and the plant is expected to be up and running by the summer of 2021. 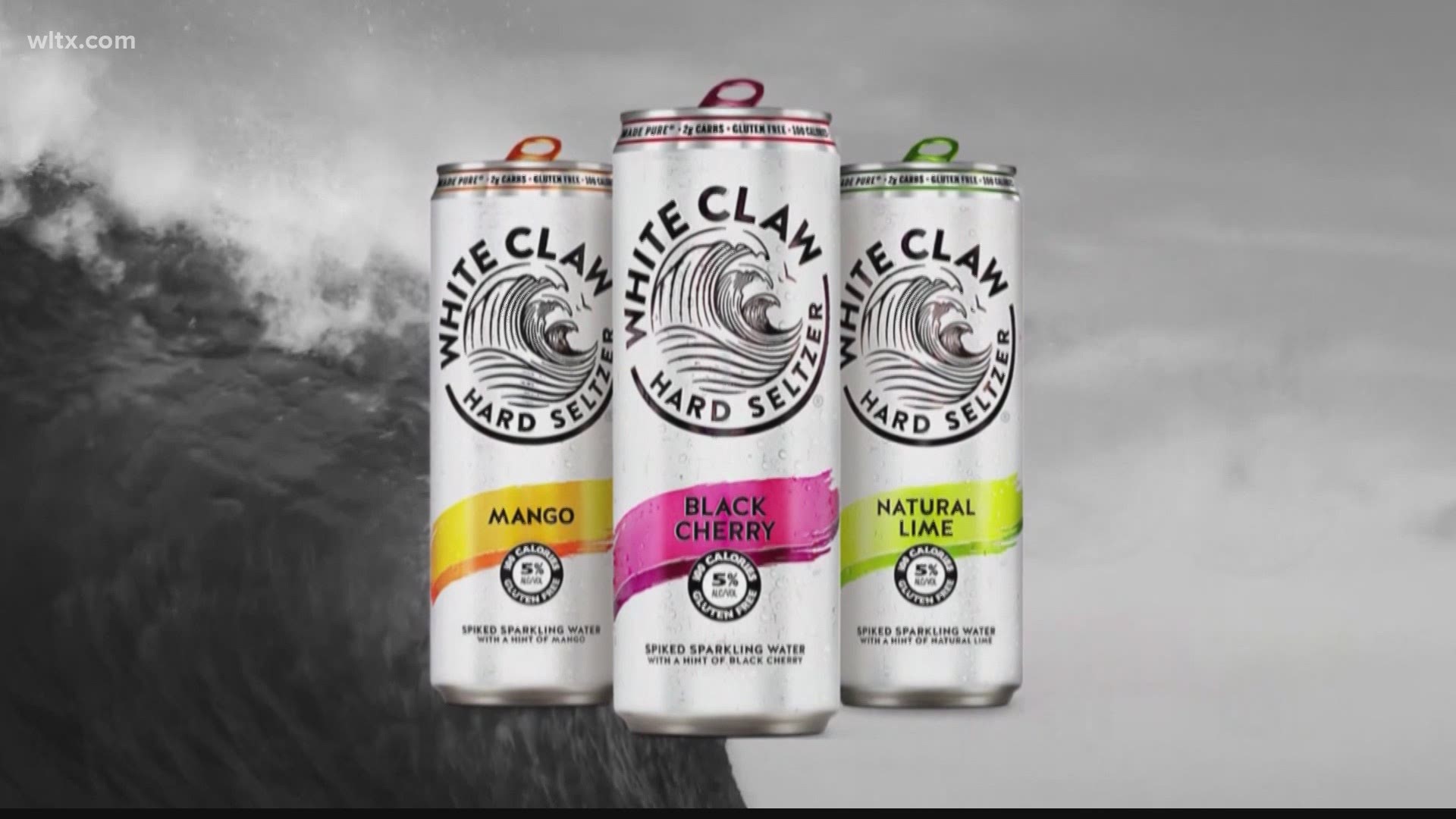 COLUMBIA, S.C. — A new facility that produces a popular drink is coming to the Midlands.

Mark Anthony Brewing, the maker of White Claw Seltzer, is investing $400 million to build a brewery and production company in Richland County.

According to the company the new facility will create 300 new jobs.  The reason for  building this massive production facility, according to company officials,  is to keep up with the increased demand of White Claw and Mike Hard's Lemonade in the southern regions of the United States.

"It's a $400 million investment that we are excited about, you're talking some 300 jobs for the community," Richland County Council Chair Paul Livingston said.

Livingston said the plans for Mark Anthony Brewing to build in the Pineview Industrial Park in Columbia, which is located off Shop Road near Jushi USA, is one of the biggest economic development initiatives to come this way in years.

He also said it couldn't of come at a better time.

Some of these jobs are high paying jobs, so we are just excited about this opportunity," Livingston said.

Livingston said the most exciting part about this project, is how quickly it will get started.

"This company is going to work at an extremely accelerated rate and that means those jobs are going to get started rather quickly," Livingston said. "Once the company expressed their interest in South Carolina we showed them this wonderful site, Industrial Park, it became one of the top priorities for the company and so we persuaded every effort we could."

"One of the primary reasons we selected Richland County was the spirit of collaboration and engagement from the State of South Carolina, the South Carolina Department of Commerce and the Richland County Council that have embraced our vision and understand our ambitious timeline to transform this location from initial concept to a fully operational facility in record time," said Mark Anthony Brewing President John Sacksteder.

Construction is expected to begin immediately so the facility can be fully operational by Summer 2021.