While it was originally anticipated to be an outlet mall, it's now expected to be a mixed-use development. 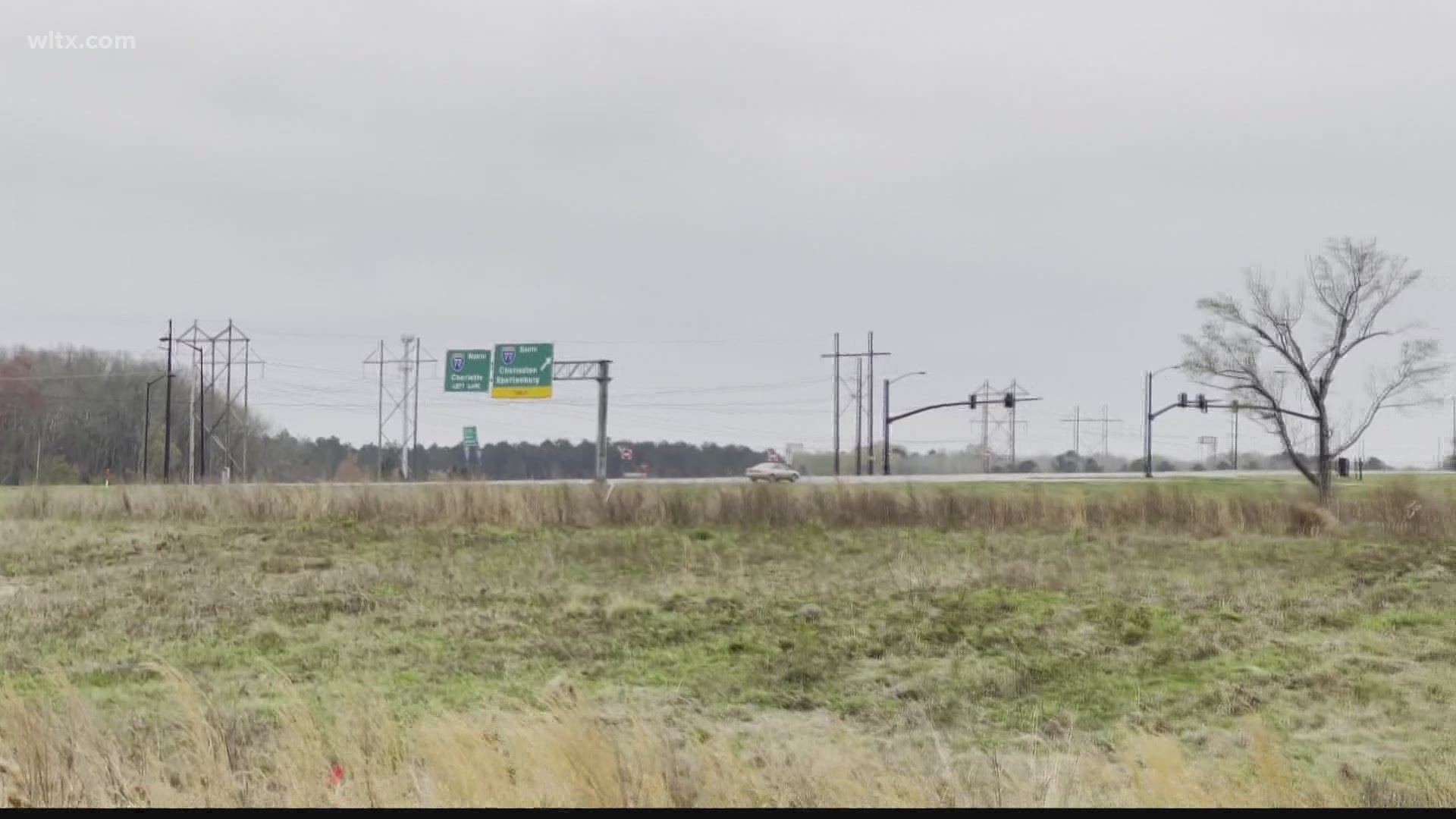 CAYCE, S.C. — Construction is planned to begin for a mixed use development in the City of Cayce near Interstate-77.

Michael Bolt, like others in the community, wants to know what's coming next to the growing City of Cayce.

"With everything going on, just kind of seeing what's next with Cayce knowing that it's continuing to grow with the businesses, and especially with a two-year-old, kind of see what's going on next," said Bolt.

One of the most talked about projects is a piece of land off of Exit 2 on I-77.

While it was originally anticipated to be an outlet mall, it's now expected to be a mixed-use development.

This could include retail, apartments, gas stations and entertainment.

We reached out to developers to get an updated timeline on when construction may begin.

RELATED: Brookland-Cayce senior has options at the next level

"We're excited. It's obviously much more challenging environment than it was before the pandemic," said Bryant. "We'll still have the after effects of that to deal with but we think the site is terrific and with the right combination of usage, it will end up being a real benefit to Cayce and the surrounding areas."

Street Squad Lexington will continue to update you once more progress is made on the project.