President Jeffrey Barker was killed Wednesday evening when his bicycle ran off a Spartanburg street. 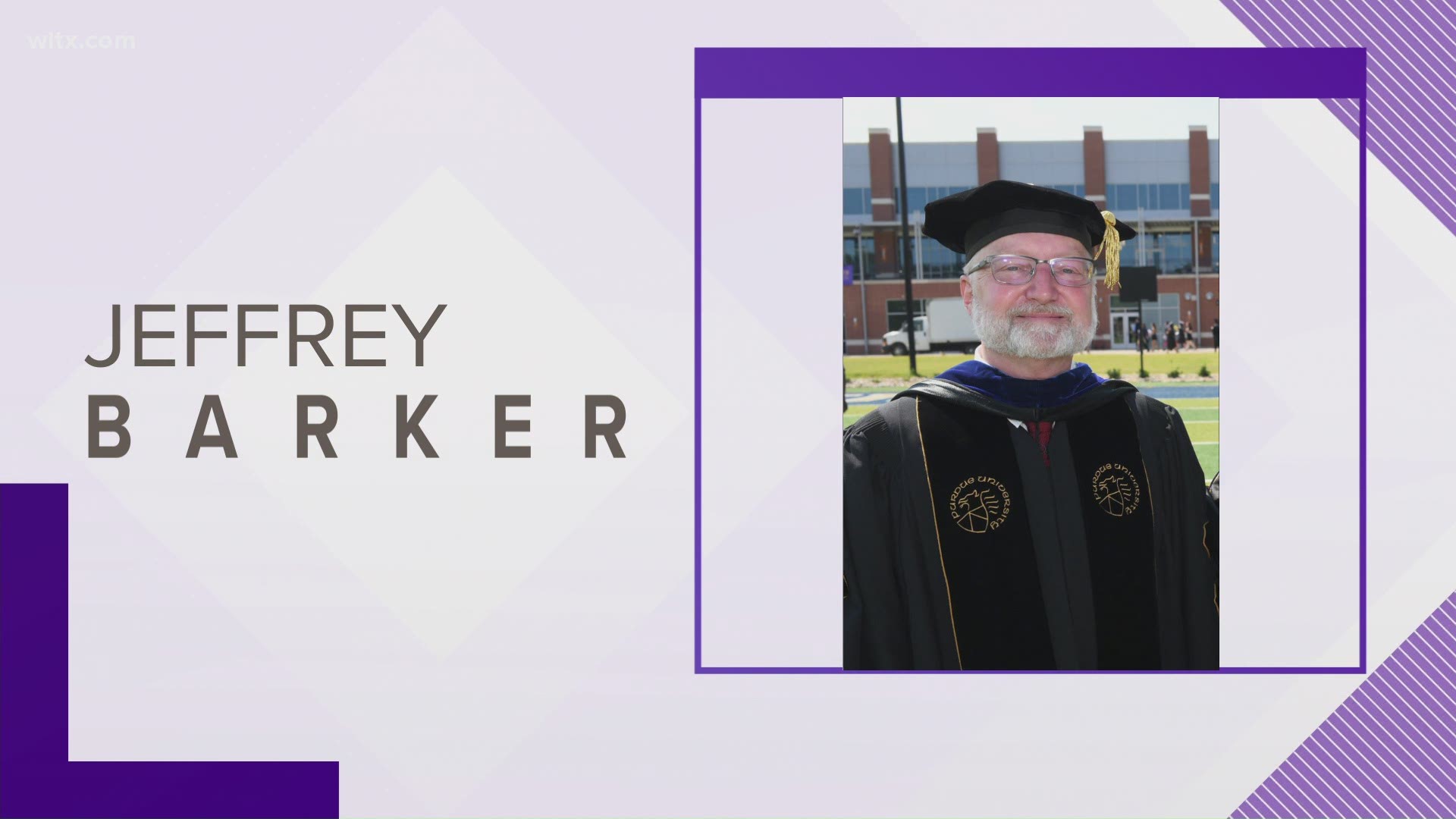 SPARTANBURG, S.C. — A university president in South Carolina has died in a bicycle wreck less than a month after he started his new job.

"He loved Converse, and his love for us brought him out of his planned retirement to serve us as President," the school said in a statement. "Because of our love for him, we feel his loss personally and deeply, and we will greatly miss him."

The university in Spartanburg plans a gathering Thursday afternoon where the campus bell 20 times in his honor.

Barker worked at Converse University for 20 years and planned to retire as provost in 2021.  But school leaders convinced him to stay on as president after the previous leader left for a different school. He took over at the beginning of July.

The Converse Board of Trustees held an emergency executive session where they appointed Dr. Boone Hopkins as the Interim President of Converse.