White House Press Secretary Jen Psaki on Friday confirmed that the site has begun administering vaccinations to the Afghan evacuees. 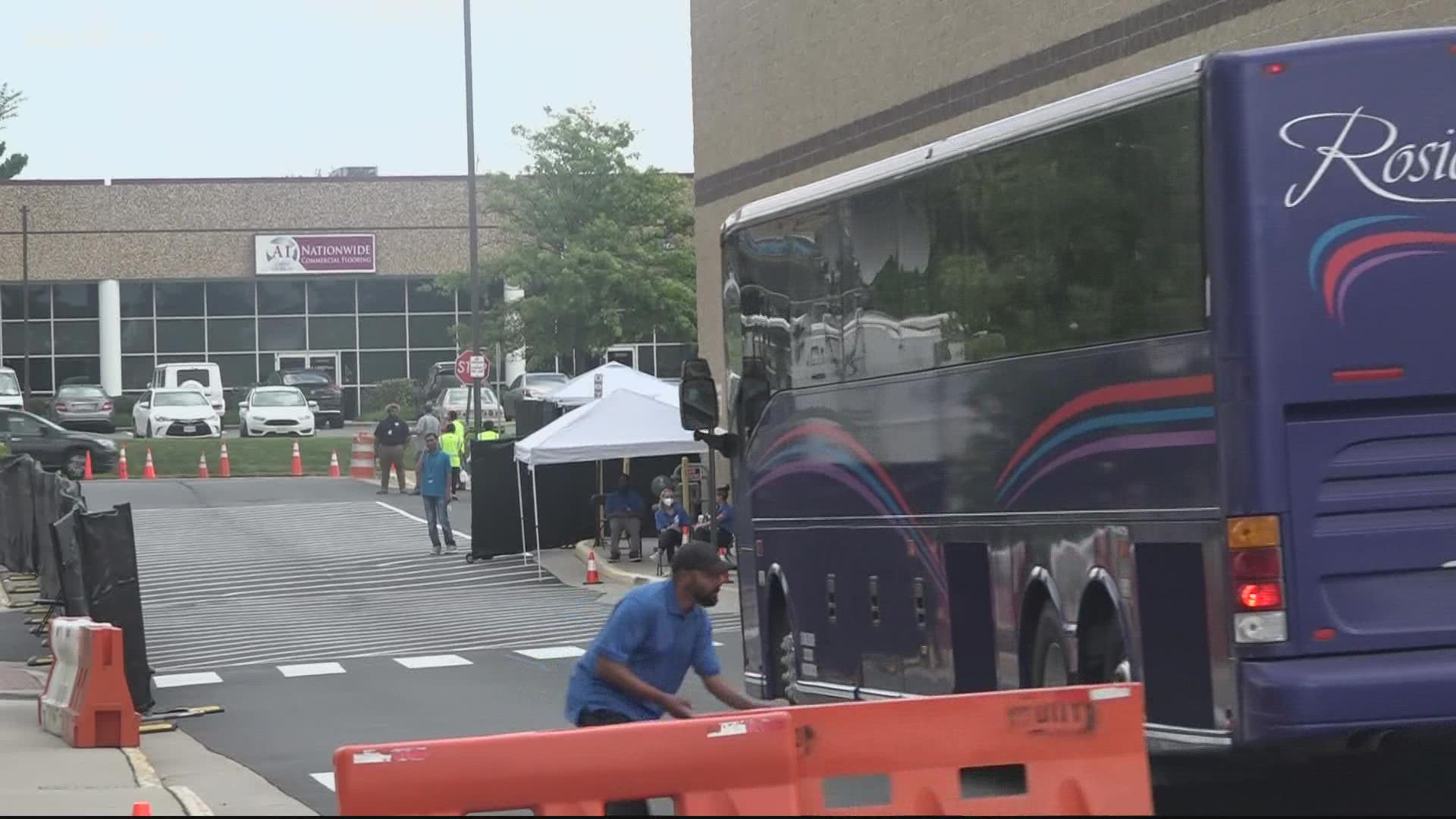 White House Press Secretary Jen Psaki on Friday confirmed that the site has begun administering vaccinations to the Afghan evacuees. It was set up by the Federal Emergency Management Agency.

A second mass vaccination site is expected to open in the coming days for evacuees who will be arriving at the Philadelphia International Airport, according to a senior administration official who was not authorized to comment and spoke on the condition of anonymity.

A nurse who volunteered to help the arriving refugees said she met separated couples and children whose parents were still in Afghanistan.