Darla Moore upset with USC leaders, calls spending effort on them 'biggest regret of my life'

Darla Moore's name is on the university's school of business. 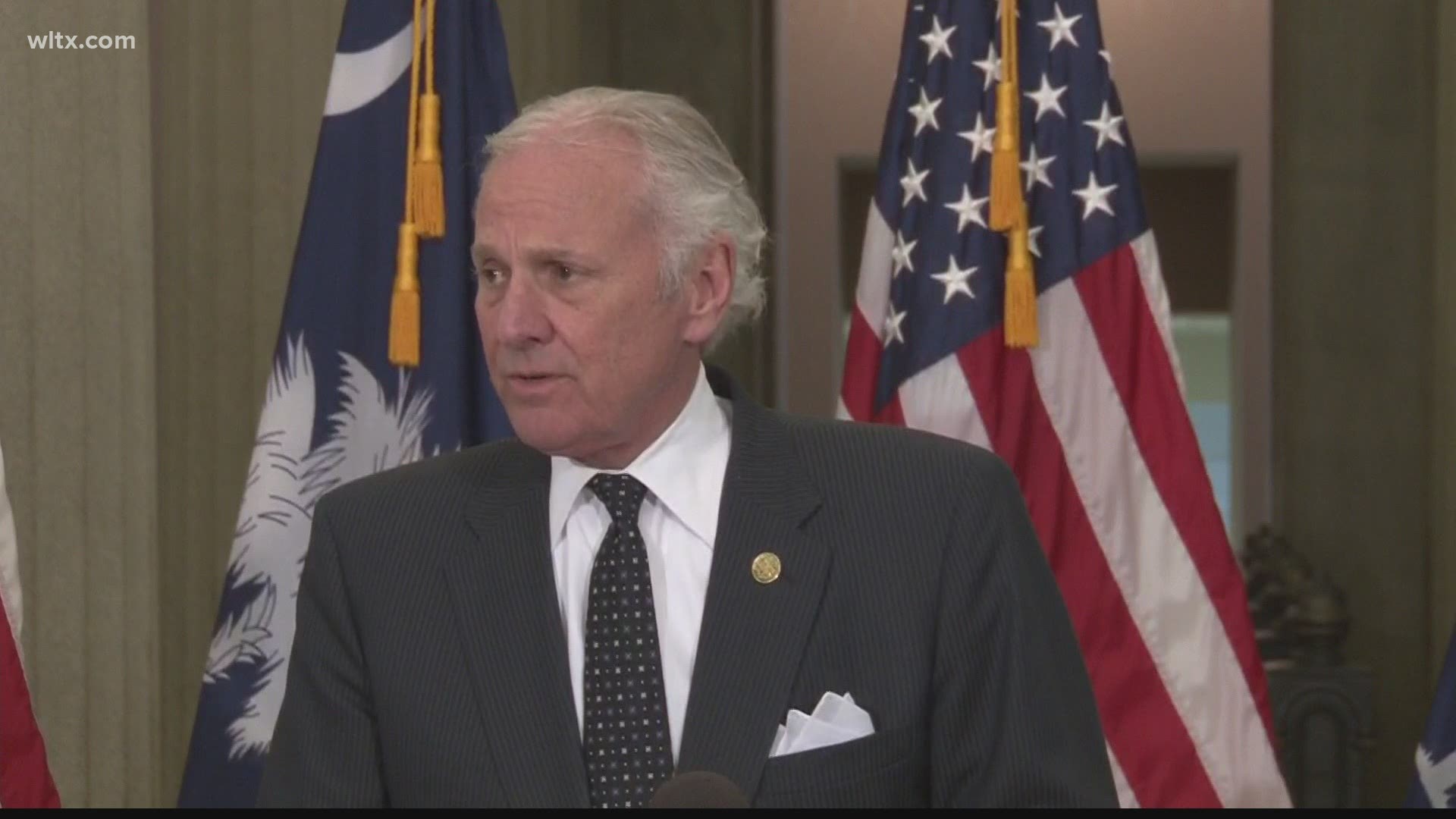 COLUMBIA, S.C. — Financier Darla Moore, who's donated tens of millions to the University of South Carolina, is chastising the school after she says leaders there failed to acknowledge the recent death of her mother.

Moore's mother, Lorraine Moore, died on April 1 at the age of 89, according to an online obituary.

Moore wrote a letter to the school's board of trustees and administration this week, ending it by saying "the deepest regret of my life is the effort and resources I have expended on your behalf."

Moore is a 1975 graduate of USC and has made two gifts totaling $70 million to the university's business school which bears her name. She also gave $5 million to help establish the Ronald E. McNair Center for Aerospace Innovation and Research.

"My beautiful, elegant mother was buried next to my father Saturday in the family cemetery," Moore wrote in her note. "The community celebrated her long and bountiful life with an outpouring of love and admiration. She also received deep expressions of appreciation and recognition from the faculty and leadership of Clemson University to which her family has been so generous."

"What did she receive from the University of South Carolina, the recipient of the most exceptional generosity in the history of this state by virtue of her life? NOTHING."

"There is not a university in the country that would exhibit this degree of thoughtless, dismissive and graceless ignorance of the death of a parent of their largest donor."

"I continue to be embarrassed and humiliated by my association with you and all you so disgracefully and incompetently display to the community you are charged to serve and to whom you look for support."

"The deepest regret of my life is the effort and resources I have expended on your behalf."

The University responded with the following statement:

"The University of South Carolina family mourns the recent death of Lorraine Moore, the mother of one of our most prominent alumnae Darla Moore. We express our deepest condolences to Ms. Moore, who has done much for the university through her generous philanthropy and selfless service. President Caslen and the entire university community are grateful for her lasting contributions and our thoughts are with her and her family during this difficult time."

While he's not a full member of the school trustees, South Carolina Gov. Henry McMaster has an ex-officio seat on the body, and is a USC graduate himself. He was asked by a reporter Wednesday about the incident.

"She has gone above and beyond what most people do," McMaster said. "I'm sorry that she's upset. We offer our condolences for the loss of her mother. She's a splendid South Carolinian. I wish her all the best."

This is not the first time Moore has had a break with the university leadership. In 2019, as the school was searching for a new president, she asked for the process to be restarted after she said there was too much political influence in the search. The board did not agree to that request.

And back in 2011, Moore was removed as a trustee herself by then Gov. Nikki Haley and replaced with a Haley donor. Moore had been on the trustees for 12 years.