Dept. of Juvenile Justice under fire for lack of security

A state audit report on the agency found that inadequate security staffing is affecting safety and medical care of juveniles. 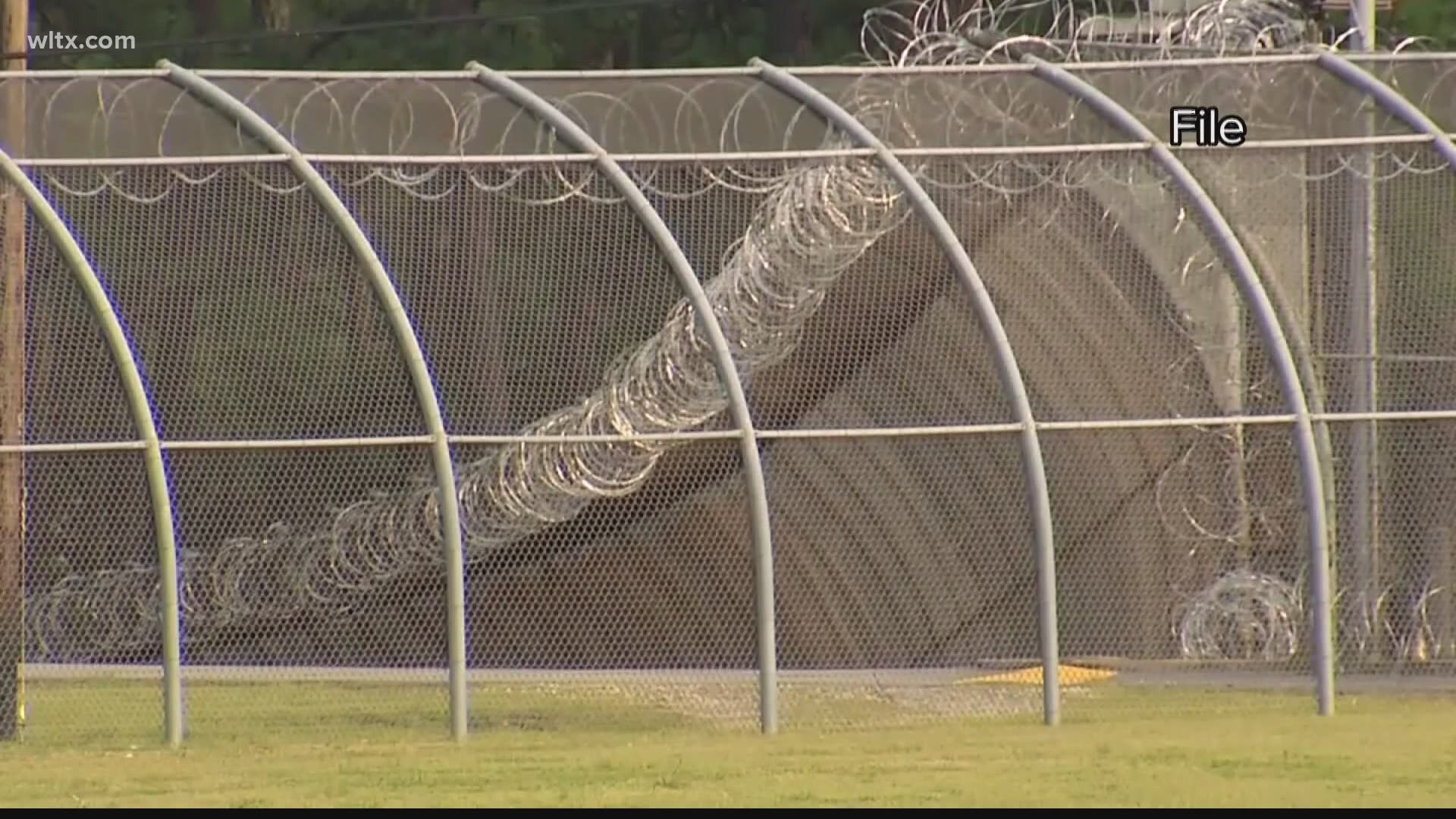 COLUMBIA, S.C. — Lawmakers gathered Wednesday to review a report on the Department of Juvenile Justice that claims the agency is operating with many issues.

During the joint meeting, Senator Katrina Shealy said "there are a lot of children out there and y'all need to be thinking about them." Shealy emphasized the importance of making sure the children and staff at DJJ facilities are safe.

Marcia Lindsay, Deputy Director of the Legislative Audit Council, said the main issue at DJJ is the lack of security staff at facilities.

RELATED: USC Sumter graduates walk across the stage for the first time since the pandemic

"DJJ is not providing timely and appropriate medical care for juveniles in its custody. One main reason is the lack of transportation," Lindsay told lawmakers.

She explained that juveniles needing medical attention are not treated in a timely manner because there aren't enough correctional officers to oversee the facilities and transport patients to the doctor at the same time.

The DJJ is under fire after an audit report came out saying the agency lacks security staff, which is impacting juveniles’ safety, medical care, and schooling... Learn more about the audit and the director’s response at 6pm on @WLTX.

The report found that the lack of security in facilities is directly affecting medical care, safety and schooling.

Senator McLeod said she's been told "teachers are not able to teach" because they're having to focus on behavioral issues instead of lessons.

"When you don’t have the security in place, everything else falls apart and can’t be done correctly," Lindsay added.

DJJ submitted a 10-page response to the report disagreeing with some of the claims. Agency Director Freddie Pough told News19 he thinks it lacks context.

"There are number of items in the report that we would’ve liked more context to be provided for, so that more of the reasoning for some of these things that exist have been identified," Pough said.

He said they’ve been working to improve issues and hire more security officers well before the report came out.

"We've been working on measures since I've been here to improve recruitment. We’ve hired full time recruiters. We’re looking at beefing up our referral and sign on bonuses."

He admitted that "things were a little rough" when he joined the agency but said they're slowly making improvements.

At lawmakers’ request, the Attorney General’s Office is also looking into the audit report on the DJJ to see if further investigation is needed.

DJJ will meet with lawmakers soon to answer their questions. Senator Shealy said they also plan to visit the facilities to see how they run first hand.