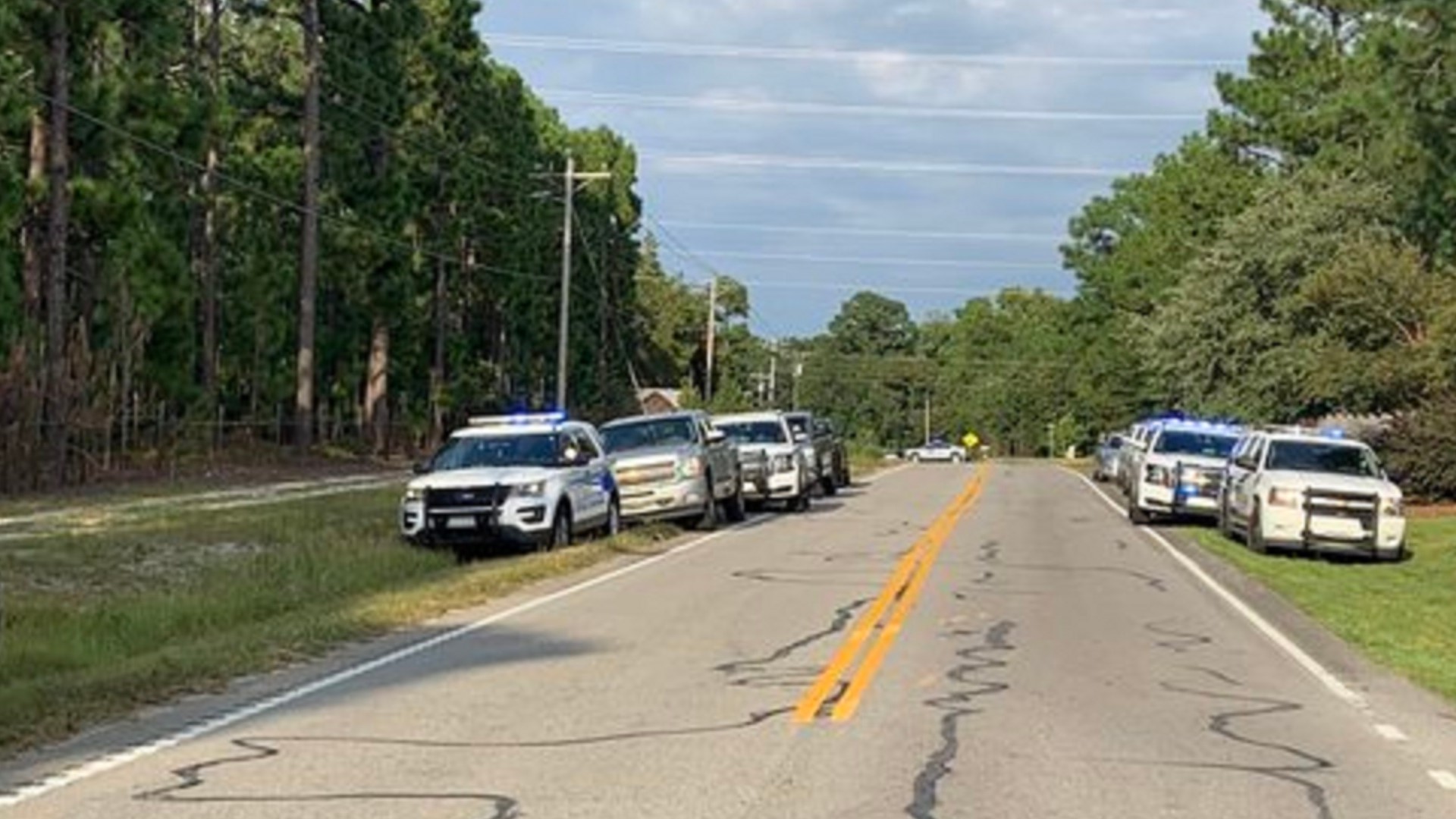 LEXINGTON, S.C. — A man who Lexington County Sheriff's deputies say shot one of their officers following a domestic incident has been identified.

Officers announced just before 4 a.m. that Cote had been removed from the home, after almost 12 hours since the situation began. No physical injuries were reported on the suspect but he was taken to a local hospital for precautionary measure. Cote was taken into custody, but remains in the hospital for observation.

The incident began when law enforcement responded to an area near the Manchester Park subdivision around 4:30 Saturday afternoon. That's in an area off Old Barnwell Road.

According to the Lexington County Sheriff's Department, three officers responded to a home on a call that a domestic situation was in progress involving a husband and wife. The wife was able to get out of the home and call 9-1-1.

At some point shortly after the officers arrived, deputies say the husband fired a shot that hit one of the officers in the upper body.

The deputy was transported to the hospital with non life-threatening injuries and later released released from the hospital. He is back with his family.

The suspect barricaded himself inside the home as officers continued to try and make contact with him.

Deputies told people in that area to stay inside as agents from SLED worked to negotiate with the man.

SLED conducts law enforcement officer involved shooting (OIS) investigations at the request of the agency involved in the incident. When requested to investigate an OIS, SLED's goal is to conduct a thorough, independent criminal investigation as timely as is possible under the circumstances. SLED investigators will conduct interviews with all potential witnesses in this matter, including the involved officers and the individual in question. Further, SLED will collect all relevant evidence and will forensically test such evidence as needed.

#BREAKING: Large first responder presence in and near Manchester Park subdivision after one deputy was shot. Neighbors should stay inside as we work to make contact and negotiate with a barricaded man. pic.twitter.com/lmi8l4HrM4