Her smile lit up a room but hid her pain. She died at 17.

A joyful, smiling young girl takes her own life. Now, her family wants to remind others to reach out for help. 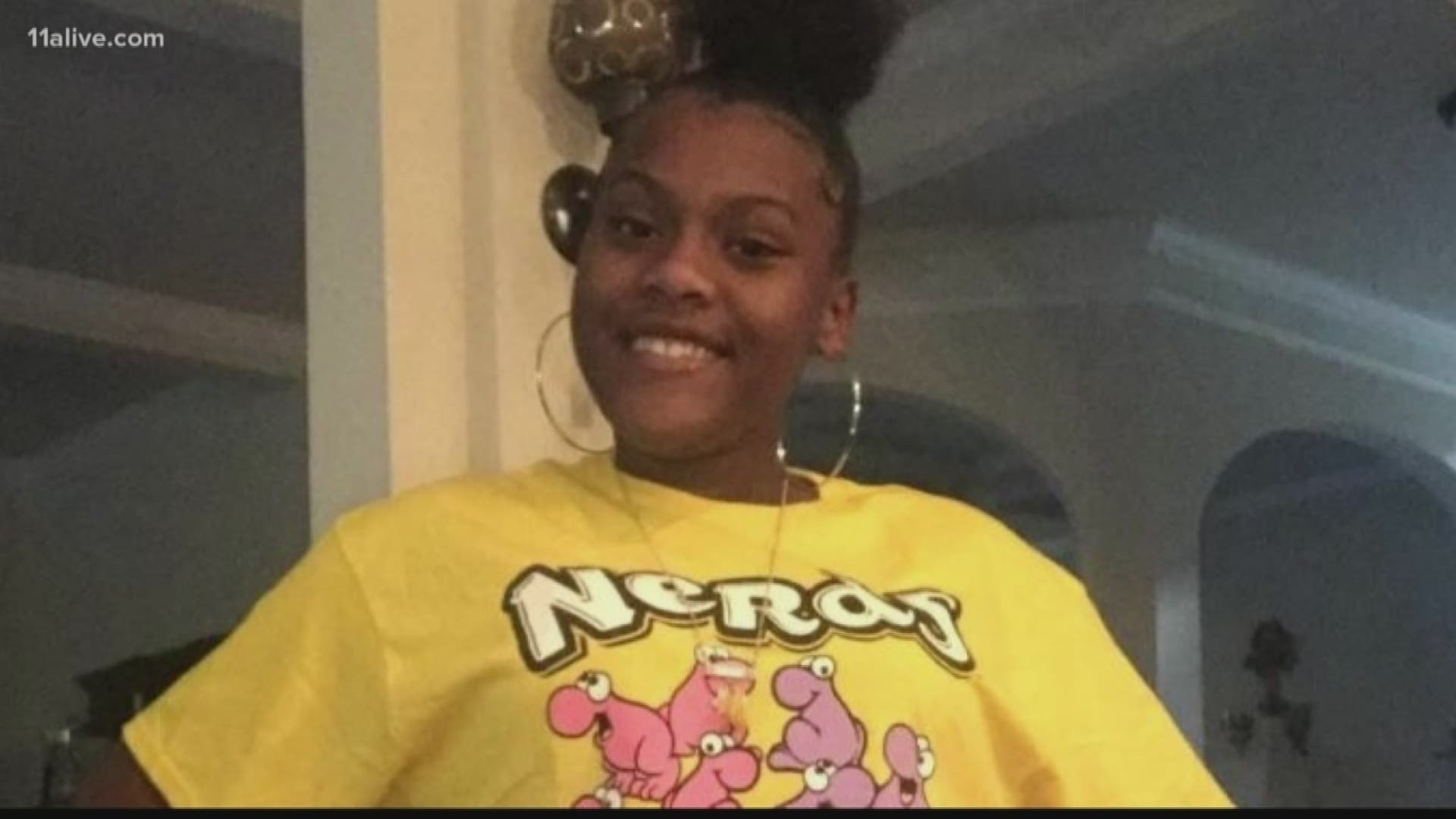 Friends and family described her as unique and joyful and said they could put money on her smiling brighter than anyone on any given day.

So, it’s painful and hard for them to understand why she took her own life on Oct. 17. The young girl’s twin brother found her body.

At a vigil Tuesday night, hundreds of her classmates from Rockdale County High School showed up, along with her family.

"LLD," short for "Long Live Destini," was written on shirts and eventually in lighted candles on the cement. Her mother, Rebecca, was so distraught, she had to be half-carried into Pine Log Park. Her cries filled the small gazebo where everyone packed in, and she rocked back and forth with tears streaming down her cheeks for the full hour of the vigil.

Not many people acknowledged how Destini died. Instead, people wanted to focus on how she lived.

RELATED: #HopeOverSuicide: It's time to talk

Her older sister Savannah called her the star of Rockdale County High and praised her for her ballet and dancing skills. She remembered her little sister as someone with a strong sense of loyalty.

Hope Ford
I've shared this before and I'll share it again, hoping someone is e... ncouraged, educated, or at least feels less lonely. I've struggled with depression and anxiety since I was a child and only in the last few years did I find out what it was. Majority of people have no clue.

Family member Aarion Sturgis hid behind sunglasses and choked on tears while saying, “She gone always be loved. That baby could light up a room. She was the best thing that ever happened to us, man.”

A jokester who, like most teenagers, loved to use social media, Savannah said her sister showed them nothing but joy.

“Loved saying ‘period’, ‘okayyy.' All her friends know that," Savannah said. "She was beautiful, intelligent and unique.”

But the shining star on the outside was simmering with a pain on the inside. Her aunt, Renee Simpson, said she talked to Destini the day before she died, and she seemed fine.

Family friend Sharon Weatherspoon took the microphone at the vigil to remind Destini’s tearful mother, her daughter’s death was not her fault.

“The first thing we gone do, is say Becky, you had no control over this sis. You couldn’t control this because you couldn’t see mental illness," she soothed, as multiple people shouted Amen. "She covered it with a smile. Her smile it up the room and captivated everybody who she came in touch with. But the pain that lied beneath. It was within herself. It’s not your fault."

According to statistics, suicide in teenagers rose 10 percent nationally. It was the highest in 2017 for 15 to 19 year olds since 2000, according to a Harvard Medical School study.

Meanwhile, a funeral service for Destini is expected to take place Saturday, though details are still pending. A fundraising account has been set up to aid in funeral cost.

He hid his art talent for 50 years. Now he's sharing it with the world as he fights brain cancer.