The property is where Men's Warehouse, Carolina Barber Shop and Sushi Yoshi is located on Harden and Devine Streets. 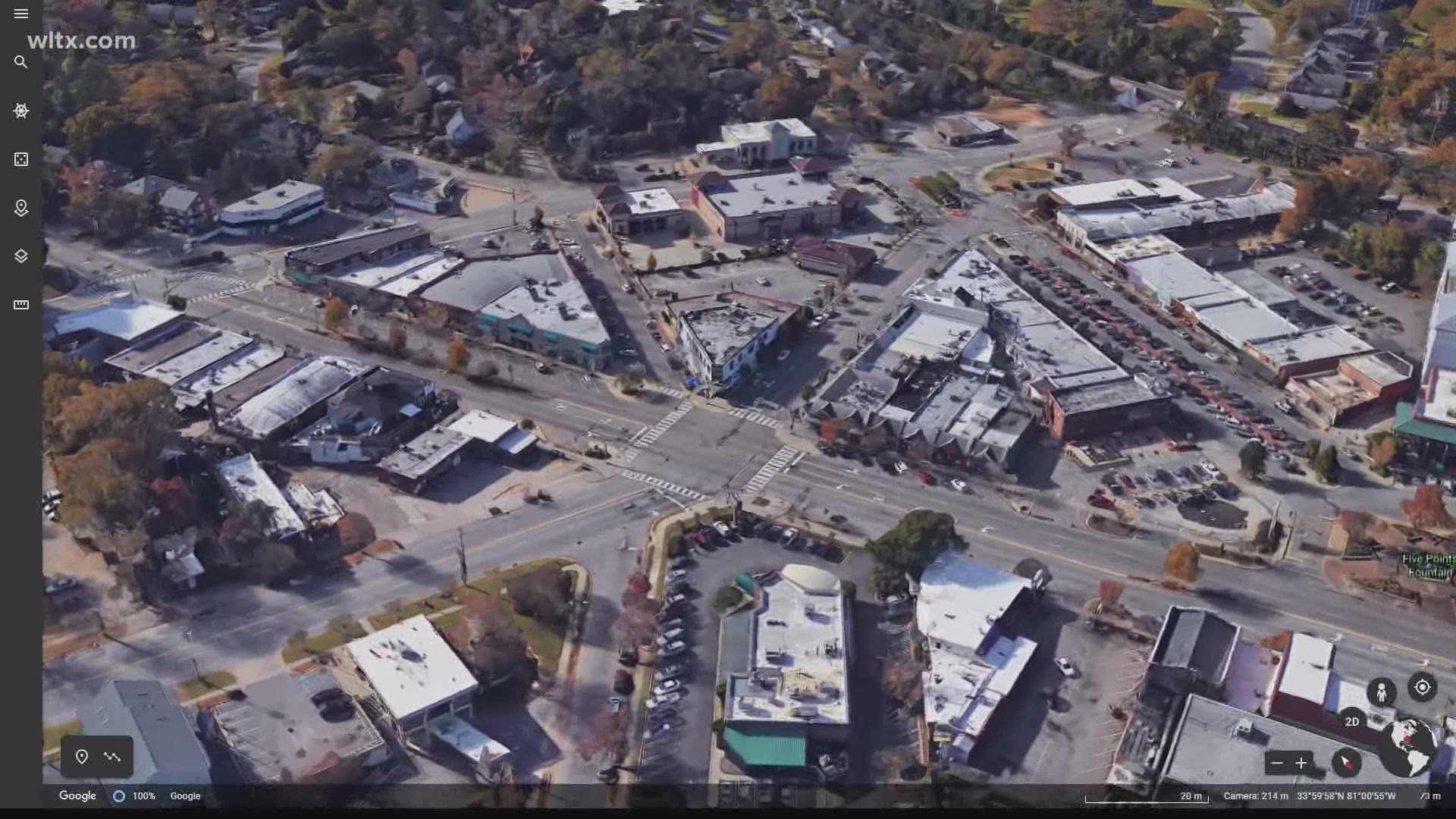 COLUMBIA, S.C. — One development group has purchased property on a popular corner of Five Points.

Cason Development Group has long-term plans for a property on the corner of Devine and Harden Streets. It's where Men's Warehouse, Carolina Barber Shop and Sushi Yoshi is located.

"Our vision moving forward is, with the city's help and also some tax credits that are available, that we have the tools that our necessary to basically help change the landscape of Five Points for years to come," said Taylor Wolfe, a developer with the group.

RELATED: Residents and businesses look for a change in Five Points

Later down the road, they may potentially look at something new for the property.

But for now Wolfe says they plan on keeping the current businesses there.

"I just think there's been a critical focus on Five Points in the past few years, whether that's from the city level, from various legislators, you name it, also the neighborhood associations, that people are wanting to see new life and new businesses come to Five Points," said Wolfe. "If we can be a part of that somehow, we would love to be."

In a press release from the development group, Frank Cason who is the president of the group says, "We are very excited about the opportunity to transform this iconic corner of Five Pints and set a new long-term trajectory for this asset and the rest of Five Points. Five Points appears to be at a critical inflection point and we want to be a part of the solution to create a sustainable urban district for the next 50 years."