DHEC says there will be no statewide mask mandate in schools

DHEC says it has no intention of issuing a statewide mask mandate, but a localized mask mandate in the near future isn't out of the question. 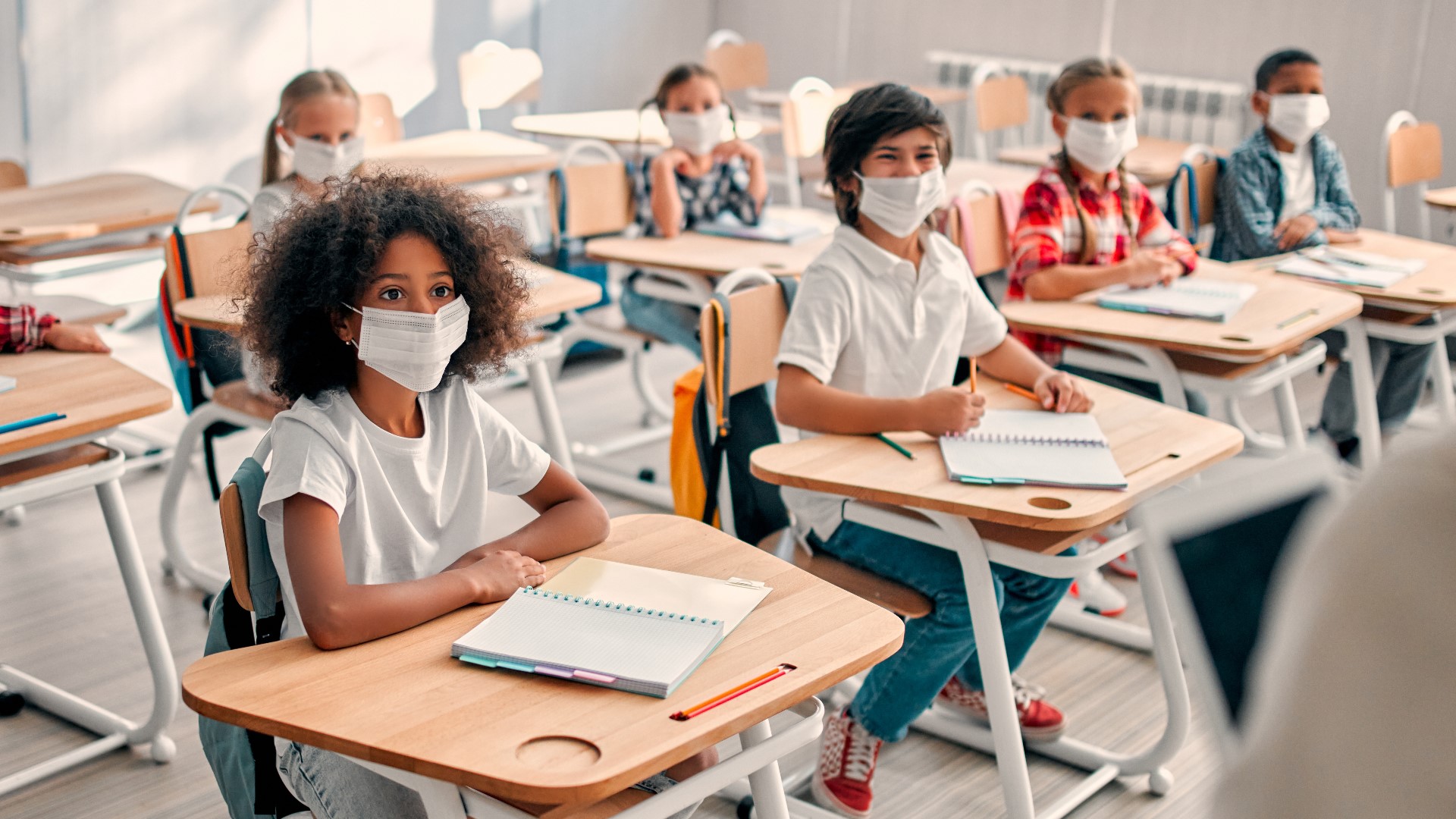 COLUMBIA, S.C. — DHEC has announced it will not be implementing a statewide mask ordinance in schools.

Director Edward Simmer said although DHEC has the power to enforce it, the needs of each district are different.

"The situation in every school district is different. Trying to do a state ordinance in every district would be next to impossible,” he said.

Simmer also said it would be challenging to authorize school staff to enforce the mandate since they are paid through state funds, which in turn, would violate the state budget proviso.

“I think the proviso is pretty clear,” Simmer said. “Proviso 1.108 is very clear that we cannot use school district personnel or anyone funded with state funds to enforce a requirement to wear masks. Which then prompts the question, ‘Well, then, who would?,’ because obviously who’s mostly watching the children are the teachers, the principals and other people in the school, all of whom are funded with state funds," he said.

Richland One is one of several school districts requiring masks. Chairman Aaron Bishop responded in a statement saying, “From the beginning of the pandemic our priority is protecting the health and safety of our students and staff in Richland One. As a District, we have a responsibility to do everything in our power to do just that. Especially with the increase in cases in Richland County, we believe one of the most effective ways to help reduce the spread of COVID-19 is wearing masks.

RELATED: 'This is incredibly dangerous' | SC school nurses say they are overworked, overwhelmed

Dr. Simmer said a localized mask mandate in the near future isn't out of the question.

“I think it’s possible. We have not had a request for that at this point. But that’s something we’d have to visit at that time. Whether in more localized, or specific school districts, or specific schools would have merit,” he said.