The Department of Juvenile Justice is celebrating 25 years of its Insiders program. 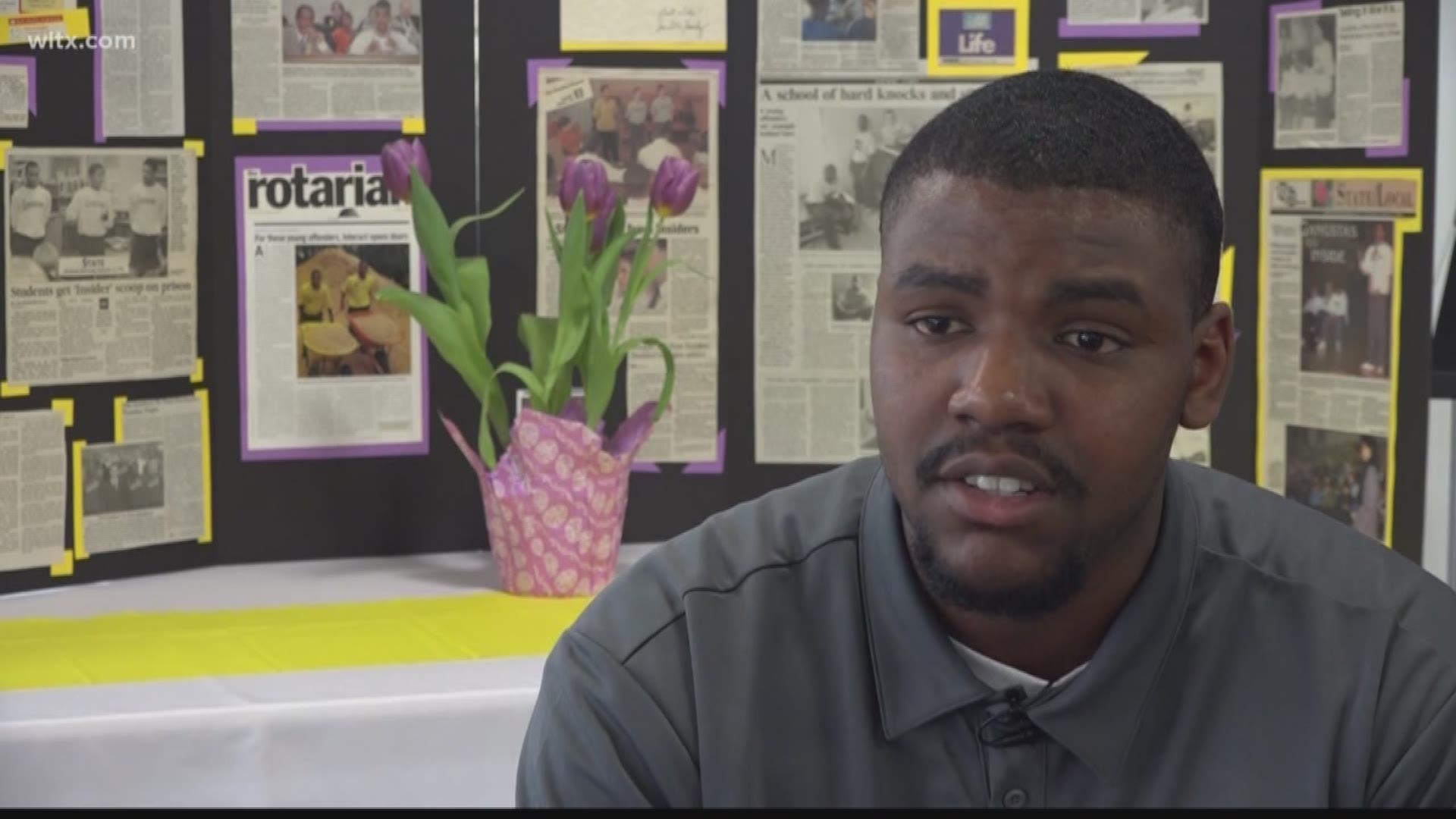 Columbia, SC (WLTX) -Gabriel is from Rock Hill and said he landed himself in the Department of Juvenile Justice because of a slew of wrong decisions after he lost his brother and other loved ones to violence.

It wasn't until he says he listened to his mother and focused on his faith that he started making the right decisions.

"I started doing. I started reading the Bible and everyone would tell me that they don't want me to put my mama through the same things that she went through with my brother dying, so I had to change," he said.

He worked hard and qualified for the Insiders program, traveling across the state sharing his story to churches, schools and other groups.

"We go out and we speak to other kids our age and things like that to teach them to not make the choices we've made and not come down the path that we've come down and to just do the right thing when they're young,” he said.

On Thursday night the program celebrated 25 years. Past and present Insiders came together to learn from one another and share their achievements. Charles Chandler said he landed himself in DJJ at 13 years old after stealing a car in 1994.

“The Insiders to me means what's inside, how you've changed and what you've become after DJJ," Chandler said.

He became a leader and even came back to DJJ for three years. This time, it was to help run the Insiders program.

"I always told them that, 'Hey. When a job becomes available one day there, I want to do that,'" he said.

Now Chandler owns his own trucking company and said the best advice he can give is to stop making excuses and take responsibility, which is something that Gabriel and others like him said they are working at every day.

"Don't be a follower,” Gabriel said. “Be a leader and do the right thing."