The commission making the decision on whether to approve the hike has set two more hearings for the public to give their input. 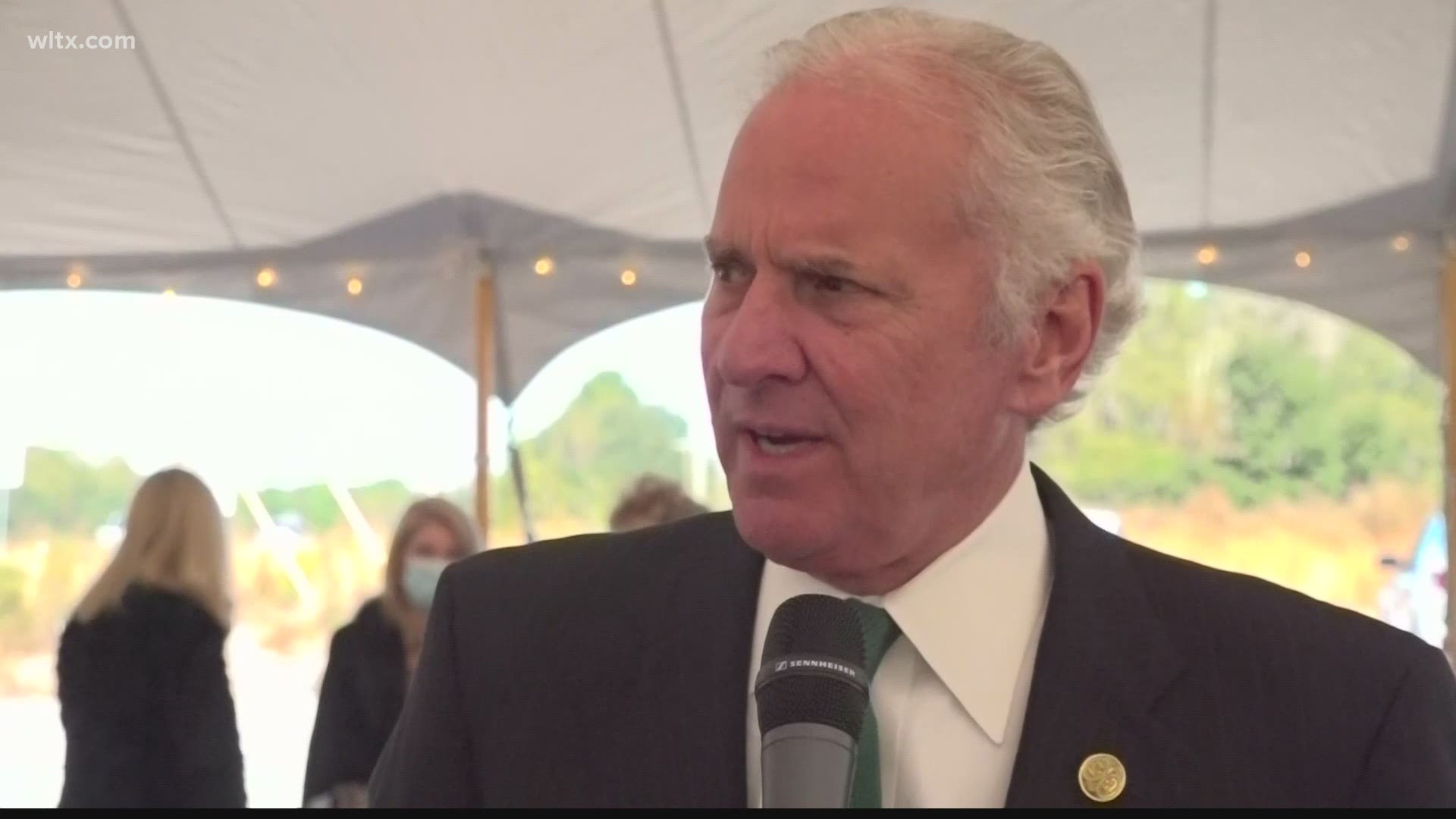 COLUMBIA, S.C. — South Carolina Gov. Henry McMaster is asking Dominion Energy to stop their request for a rate increase, even as the state agency that will make the final decision has scheduled new public hearings on the matter.

“A sizable rate increase at this difficult time would impose an unexpected and untenable burden on many South Carolinians,” said Gov. Henry McMaster. “I simply cannot support Dominion’s application to increase its rates as South Carolinians continue to confront myriad challenges related to COVID-19.”

In August, Dominion filed a rate adjustment for electric services with the South Carolina Public Service Commission (PSC), the state agency which has the power to approve power cost increases. The adjustment would amount to a 7.7% increase for customers. The company told the state that it estimates a customer with 1000 kilowatt hours per month that currently pays $126.18 would pay a proposed $131.99 -- about $5.81 more a month.

As for why he's getting involved at this stage of the process, Brian Symmes, a McMaster spokesperson, said it's because McMaster feels it's "the right thing to do for the people of South Carolina."

McMaster said if Dominion moves forward with their plan, he'll ask PSC to reject the application in its current form. News19 asked the governor's office if there is some form of increase that would be acceptable, but Symmes said the office didn't want to get into speculation about hypotheticals.

News19 reached out Tuesday to Dominion for comment on the governor's letter but has not yet gotten a response.

Dominion merged with SCANA, the parent company of the former SCE&G, back in late 2018, and took over that company's duties in providing electricity to hundreds of thousands of customers statewide. At the time, the company agreed to a rate reduction for customers for two years, part of a complex set of pacts the company made in the wake of a failed plan by SCANA and Santee Cooper to build two new nuclear reactors in Fairfield County.

Dominion has told state regulators that the current rates don't allow them to recover the costs of providing energy.

But customers have said they can't pay the rates that could come. In a series of public input hearings earlier this month, people told members of the PSC they already were struggling to pay bills.

The Public Service Commission has scheduled two more public hearings on the matter..

People who want to testify at the additional public hearings must do the following:

1. On or before Wednesday, January 6th, 2021, no later than 4:45 p.m., any person desiring to testify as a public witness must provide the commission (a) their name, and (b) the telephone number that the person wishes the commission to call during the hearing to receive their testimony.

The name and telephone number may be provided to the commission in two ways: by e-mailing communications@psc.sc.gov or by calling 803-896-5133.

3. People will be called in the order that they signed up to speak. For those who request to testify in person, the commission will notify them when to enter the building, via text or telephone call. The commission will arrange to clean before and after each witness and will limit witnesses to one in the hearing room at a time.