A 19-year-old slipped off an inflatable kayak-style raft he was on, began struggling, and disappeared beneath the water, officials say. 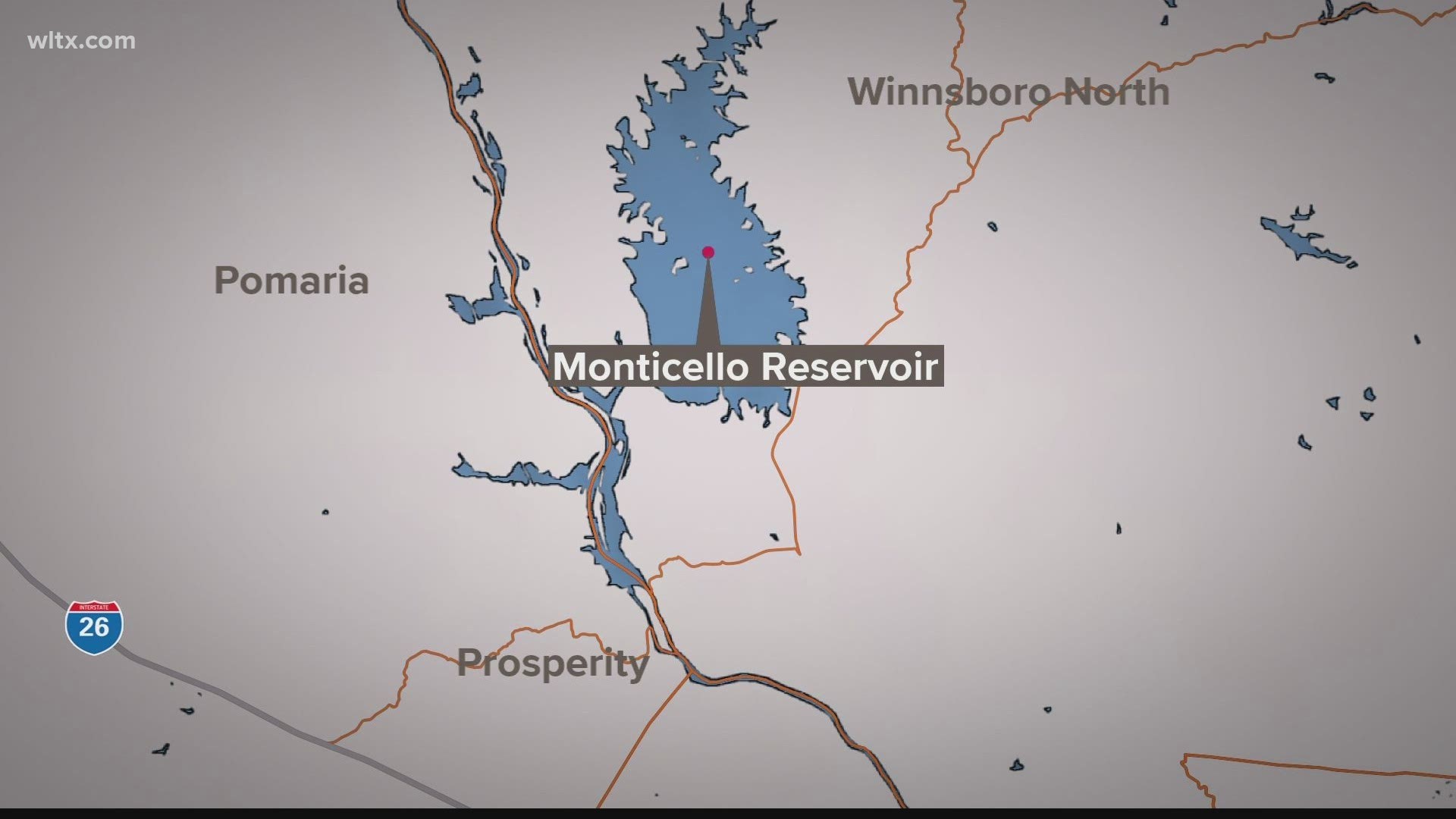 FAIRFIELD COUNTY, S.C. — The South Carolina Department of Natural Resources say a 19-year-old drowned while out on Lake Monticello this weekend.

The Dive Team was contacted by Fairfield County Fire Services around 5 p.m. Saturday after it was reported that Montufor had slipped off of the inflatable kayak-style raft he was on, began struggling, and disappeared beneath the water.

RELATED: "Oh my God it's happening to another family" Witness to crash lost family in boating accident

Montufor's body was found by a Dive Team member using a side-scan sonar device that detected an anomaly beneath the surface of the water. A second team member operating a hand-held ARIS sonar unit was then able pinpoint the location of the body for recovery.

The accident is being investigated by Fairfield County Coroner’s Office and SCDNR.