Many Elmwood Park residents are upset and against the Clear Dot Charter School development proposal; the main reason for opposition is traffic. 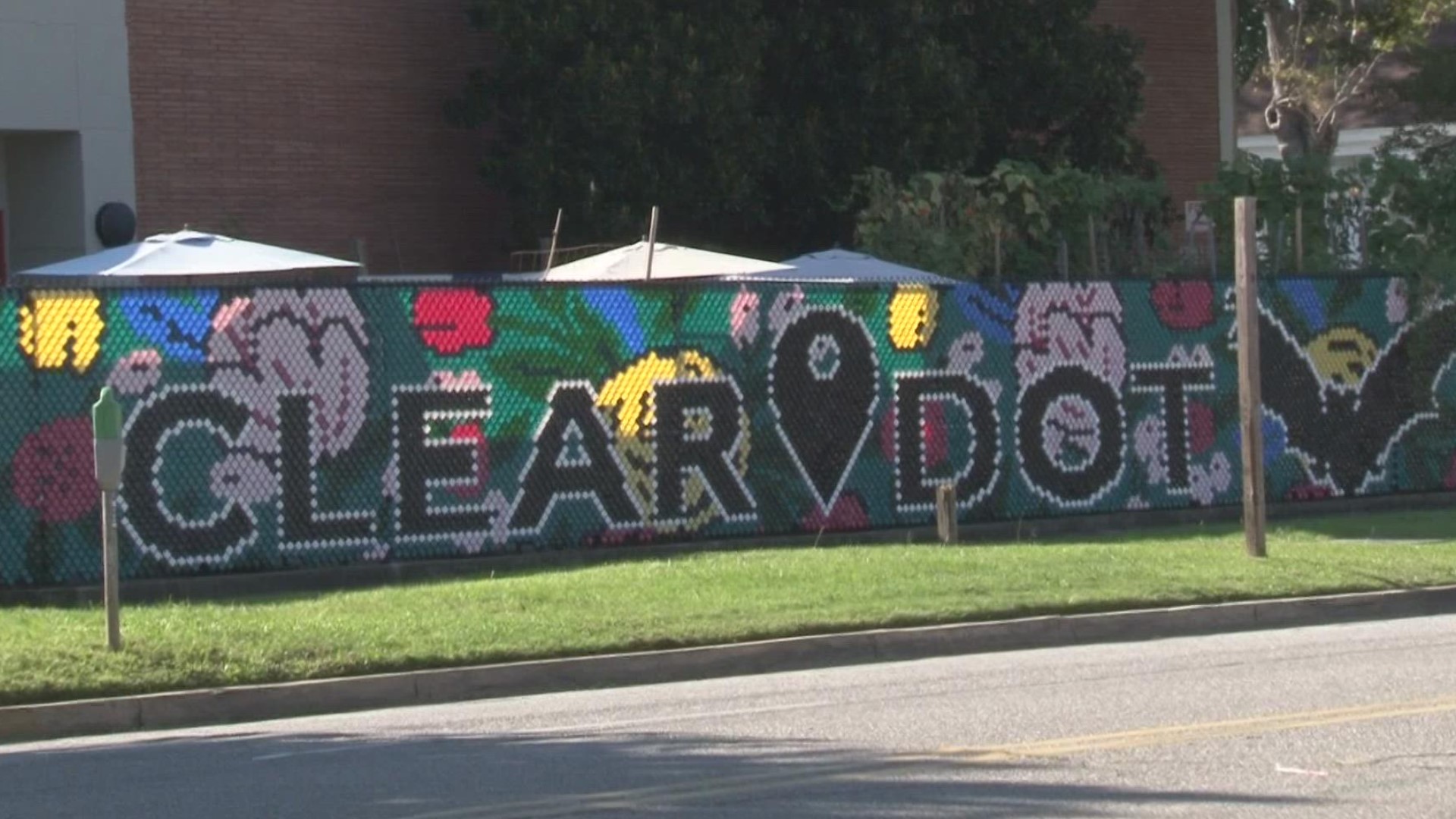 COLUMBIA, S.C. — Back in March of 2020, Clear Dot Charter School Principal Dr. Lindsey Ott announced during a meeting with the Elmwood Park Neighborhood Association plans for an expansion of the school in the Elmwood Avenue area. The school is currently located on 2015 Marion St. in downtown Columbia.

Some residents have expressed concerns and are opposing the plans, like Morgan and Mark Baker, both residents in the Elmwood Park community.

"The traffic from Logan Elementary is already pretty significant and is something that just comes with the neighborhood," Morgan said. "We kind of expected that. But this is not something we signed up for."

The Bakers said their main concern with the development is increased traffic.

"The traffic implications it would have on the local community is going to be detrimental," Mark said. "Not just for Elmwood Park and Earlewood, but also for Elmwood Avenue. It’s going to back up traffic tremendously. We already have congestion in that area.”

Morgan told News 19 she spoke with other neighbors and others in the community on Facebook and majority of the residents are against the development, as well.

"Everyone is so concerned about that traffic, and it’s why it was kicked out of the 2222 Main Street Proposal location," Morgan said. "It never happened because of traffic concerns, and this will be the same problem."

Back in 2018, the school planned to build a new location along Main St. but after multiple oppositions and a petition from the community, developers decided to cancel the plans.

Since then, developers have created a new plan to build a location in the Elmwood Park community, off Wayne Street.

John Wilkinson, president of the Elmwood Park Neighborhood Association, said he and the association hear the concerns from community members and have asked the school several times for their plans for traffic flow.

"This is a problem that affects all neighborhoods," Wilkinson said. "We’re excited to see development on one hand, but what are the impacts going to be on quality of life and safety in our residential neighborhoods as this development arises."

During a meeting with the Elmwood Park Neighborhood Association and school leaders, the charter school’s principal, Dr. Lindsey Ott, explained the need for more space.

"2015 Marion Street is obviously a space constraint, and the lack of green spaces for the kids to get outside and play sports and really expand their garden program," Dr. Ott said. "They’re also really interested in the river and doing some projects with the river, so we would ideally like to be a little closer to that."

The current school would have students 4K-second grade in it, and the proposed development would also have grades 3-12, according to Dr. Ott.

In the March meeting, Dr. Ott said if the proposal is passed, they plan on having the new school open for the 2022-2023 school year.

Another concern raised by community members is Douglas Cemetery. According to the blueprints, the school is planned to be built in the close proximity the graveyard.

RELATED: Airbnb restrictions may be coming to Columbia

Wilkinson said they have called for a meeting on Sep. 30 to discuss the traffic study and plans the school has in place before they meet with the City of Columbia's Board of Zoning Appeals on Oct 7.

"To our understanding, the traffic study has not been completed," Wilkinson said. "We have requested that they defer their application in the hearing until they can present us with a completed traffic study and plans for the neighborhood."

Anyone interested in attending the Sep. 30 meeting can do so by joining the virtual meeting by CLICKING HERE.

News 19 reached out to Dr. Lindsey Ott for comment on Tuesday, but did not hear back.