Two people are confirmed drowned on the Little Pee Dee River, according to the Marion county coroner Jerry Richardson. 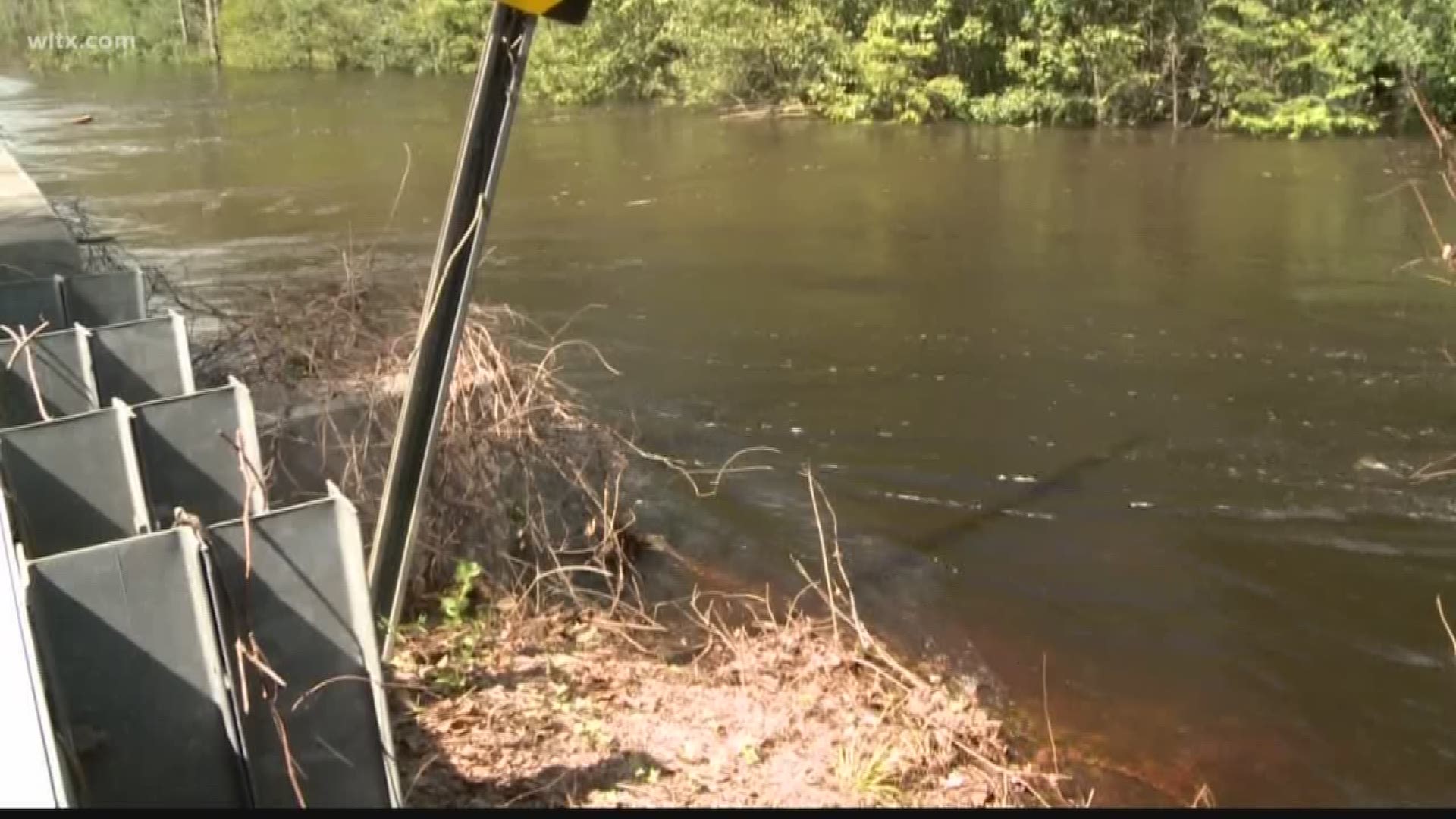 Nichols, SC (WLTX) First responders are at the scene of a drowning that involves an Horry County Sheriff office van.

Fox says that the van was driving down Highway 76 in Marion county, about a half-mile from the Little Pee Dee river, when the van was overtaken by water. The two deputies were rescued, the occupants have not been recovered.

Rising water has suspended recovery efforts for the evening.