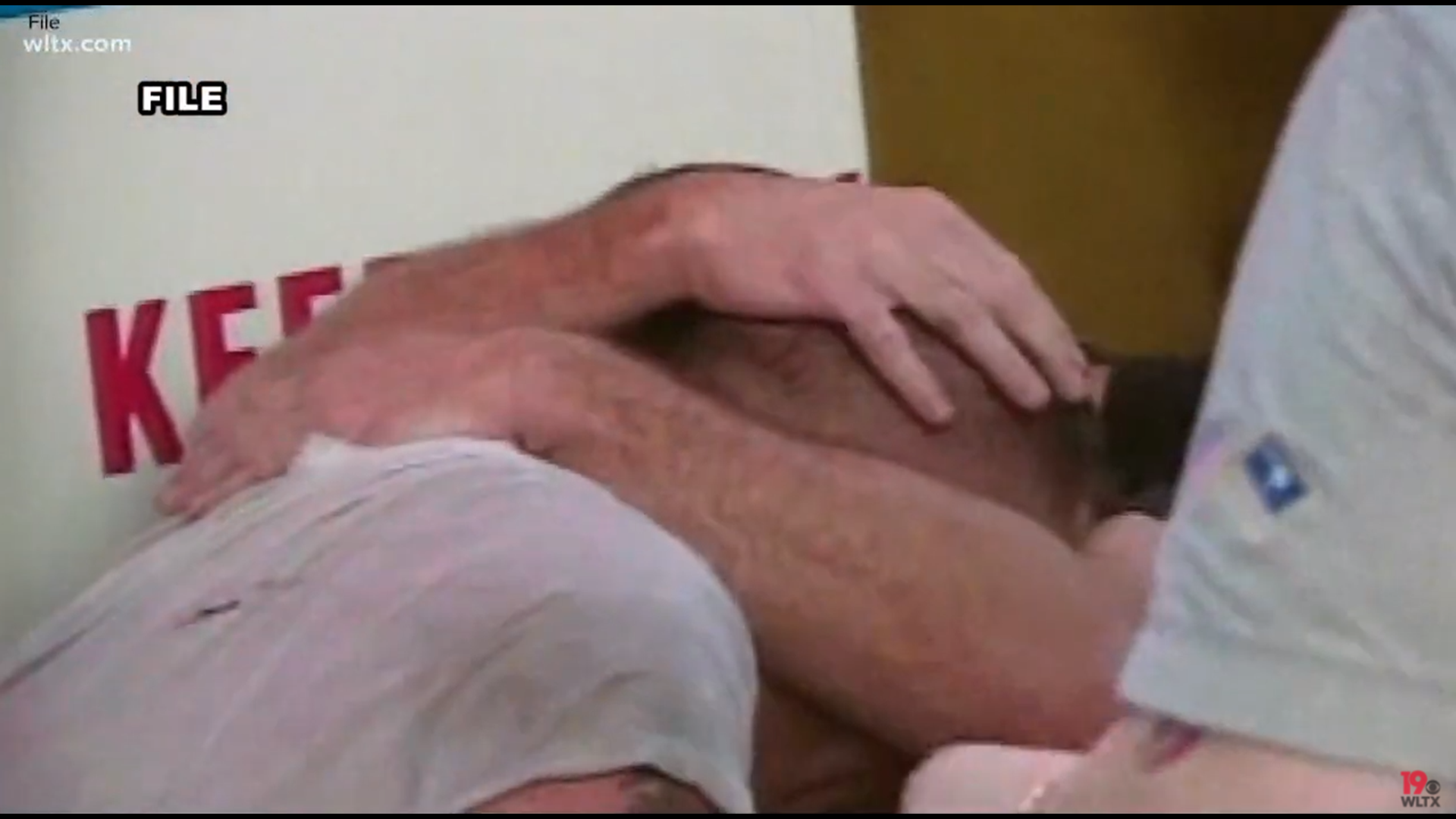 LEXINGTON, S.C. — Emergency personnel are pushing for workers compensation to cover mental health leave. Currently, if a firefighter or police officer suffers PTSD on the job, they're not covered.

House Bill 3939 states, the "amended bill exempts first responders from having to establish by a preponderance of the evidence that the conditions leading to stress, mental injury, or mental illness stemmed from extraordinary or unusual relative to the normal conditions of employment for purposes of collecting workers' compensation."

Lexington County Fire Service Chief Mark Davis has been a firefighter for 30 years. He says during his service, he has had at least 100 colleagues and friends experience mental health issues due to the job.

"We understand PTSD, we know when our members were suffering," said Chief Davis. "Firefighters all across the county and this state are responding to calls. It may be a child that died or a friend or a family member going through the worst moment of their life."

Chief Davis says he understands the meaning of loss. He was in Charleston in 2007 during the devastating fire that took the lives of multiple firefighters.

"I was at the sofa superstore in Charleston when I lost nine of my very close friends."

He is one of thousands of firefighters and police officers pushing for change, saying, "I want to get those employees back to work. We need that long-term cognitive therapeutic therapy that workers comp is designed to give so members can be healed from those injuries we cannot see."

"We put on that superman cape, we go out and we go out and see possibly the worst day of a civilian's life ... our minds never forget what our eyes see."

According to a 2019 study by the International Association of Fire Fighters, 22% of firefighters will meet criteria for PTSD during their career, and between 7-11% of fire fighters suffer from clinical depression.

Representative Tommy Pope sponsored a bill in the State House that would allow them to get this coverage. He said, "I hope we can be there to support those people who are supporting us."

The bill, however, does not include EMS and 911 dispatch workers. David Kerr, Director of Emergency Services in Lexington County says the bill needs to include everyone willing to put their lives on the line to save others.

The bill has so far based in the House, but needs to pass the Senate. The bill is currently sitting in the Senate Judiciary Committee.