After employee walkout at SCDJJ, employees are back

But a local senator and employee say that nothing has changed 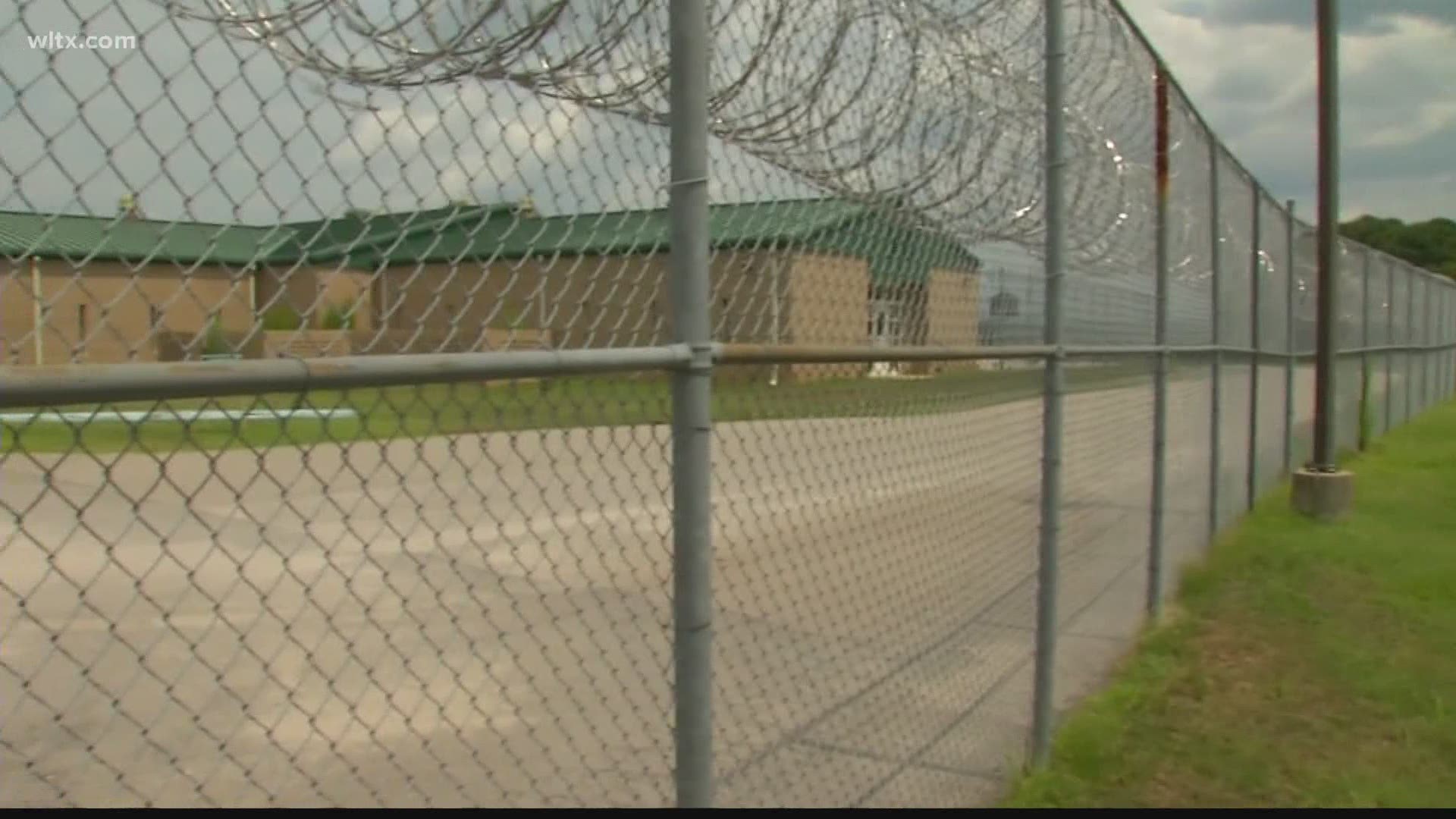 COLUMBIA, S.C. — The South Carolina Department of Juvenile Justice said they were able to properly staff their facilities over the weekend after multiple employees walked off the job to protest working conditions.

Lexington Senator Katrina Shealy, who's been critical of the agency, said employees returned because they felt obligated to do so.

"The Governor said everything went smoothly this weekend,' she said. "From what I heard, from what I have heard from the boots on the ground, that's not exactly what happened."

"The staff have come back to work because they feel obligated to the children and their fellow employees but there is still frustration there over the hours they have to work and the salary," she added.

Last Friday, about two dozen employees walked off the job at the DJJ facility on Broad River Road, saying they wanted better pay and better working hours. They claimed the added workload leads to a security issue for students and employees there.

SCDJJ said in a statement Monday that direct-care employees helped cover all the shifts over the weekend. They also said SCDJJ Director Freddie Pough and other senior managers worked through the weekend to make sure security was in place and rehabilitative efforts for students continued. Five Department of Corrections personnel also gave assistance.

RELATED: Most of SCDJJ staff who walked out returned to work, agency says

Senator Shealy said she's been in direct contact with some of the employees who walked of the job. "We want people not to think its all sunshine and roses to know there is still a situation and those people still need our attention," said Shealy.

A DJJ employee, Wes Laws,  said they did walk out on Friday but returned to work Monday.

Laws is the woodworking teacher at DJJ, and has been with the department for eight years. He says he returned because he wants to help the students get back on the right path.

"I was under the assumption there would be adequate security there, and there wasn't," said Laws. "I would agree nothing has changed."

Said Laws, "I love my job and love the students and I want to help them... We're afraid for our lives."

In a statement, the department said, "We remain in a staffing shortage, as many law enforcement and correctional agencies are experiencing. For us, it creates some unique challenges. We have had to adapt in order to maximize safety and services for both youth and staff. Our priority is still to rehabilitate youth offenders and get our frontline workers the help they need to do just that."

"I just want some help for our students that are our there because this is what its all about, its about these young people. These young people are the future of America," said Laws.