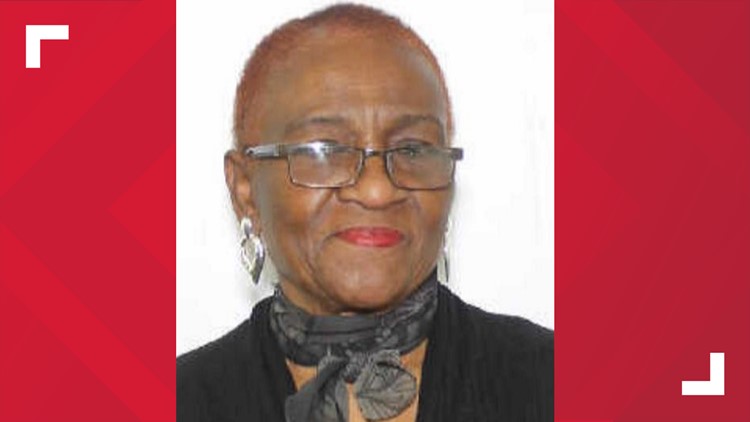 Ethel Jenkins Thompson-Smalls was located early Tuesday evening, a few hours after she went missing. She'd last been seen at the Chick-Fil-A on Magwood Drive in West Ashley.

Officers and her family were especially worried because of her medical condition.

Officers say she is now back at home. They did not offer further details about where she was found.