Battle of Eutaw Springs to be in upcoming PBS docuseries

PBS filmmakers come to Orangeburg County to showcase a pivotal moment in the major Revolutionary War front in South Carolina. 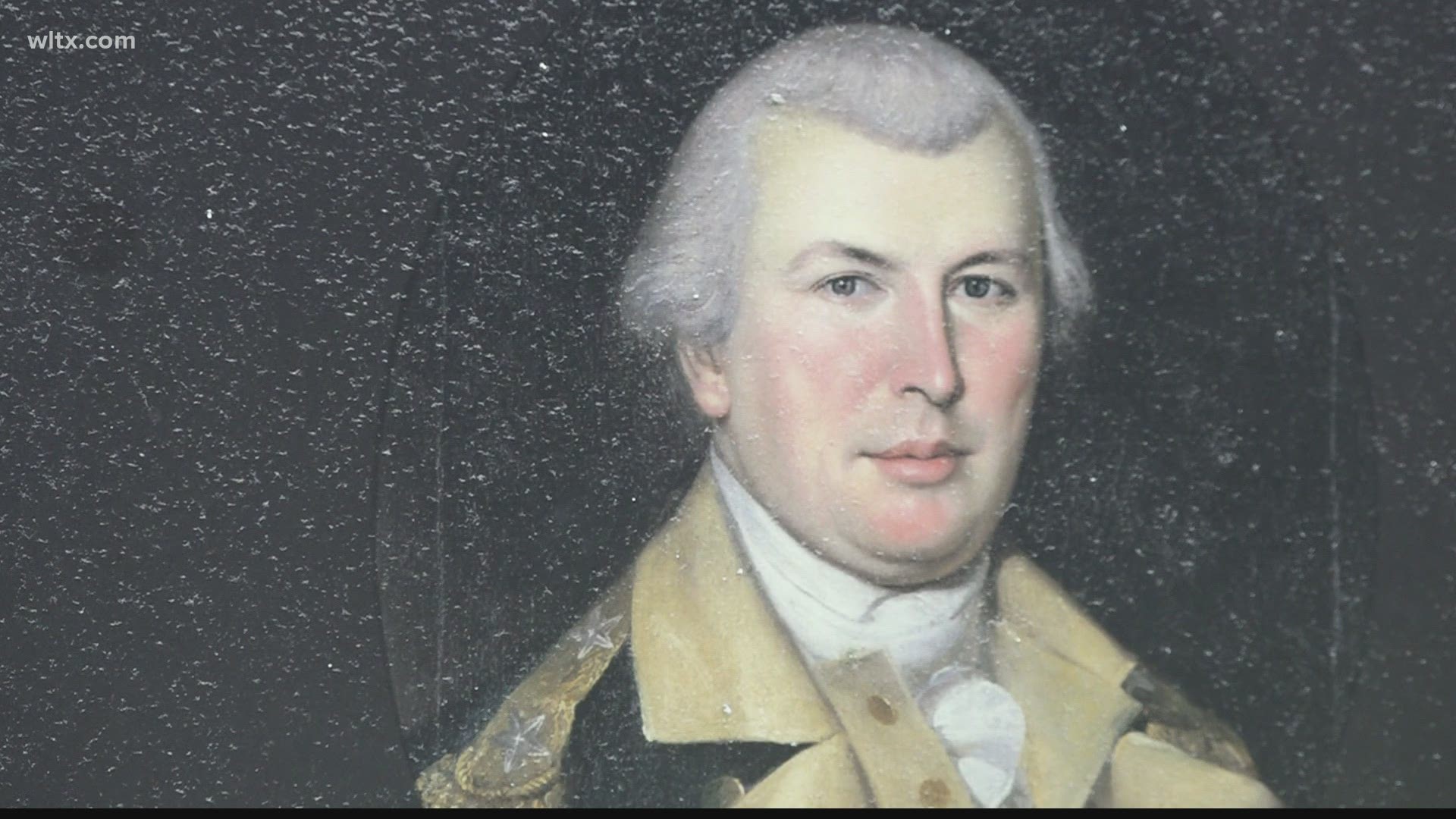 EUTAW SPRINGS, S.C. — The Battle of Eutaw Springs in Orangeburg County is coming to life in a PBS mini-documentary.

"This battle has been overshadowed over time," said Ewart C. Irick, the president of the Battle of Eutaw Springs Chapter Sons of the American Revolution. "During the depression era, it was set through Congress to become a national battleground.

But, he said that it didn't materialize then because of the Depression.

"Because of this battle, Cornwallis ended up packing up and moving through North Carolina to Virginia," Irick said. "Everybody knows the rest of the story, but do they know this story. That's the news we want to get out."

According to markers at the battlefield and the history behind the battle, on Sept. 8, 1781, general Nathaniel Greene's American army and Colonel Alexander Stewart's British army slugged it out in the last major Revolutionary War battle in South Carolina. It led to the British forces retreating to Charleston.

"It was a strategic win for the patriots, even though, militarily, it was a draw," he said.

The documentary will be shown on PBS's "Beyond Your Backyard." The managing editor for the show tells News 19 this is one of the first episodes to be shot after covid. The Battle of Eutaw springs is expected to air later this year.

"This battle kind of stands on its own as one of the important battles of the American Revolution," expressed Doster. "The importance of it got swept under the table because the surrender came three months later. Everyone is focused on the surrender in Yorktown."