The Midlands community came together to give one homeless veteran the proper burial he deserves. 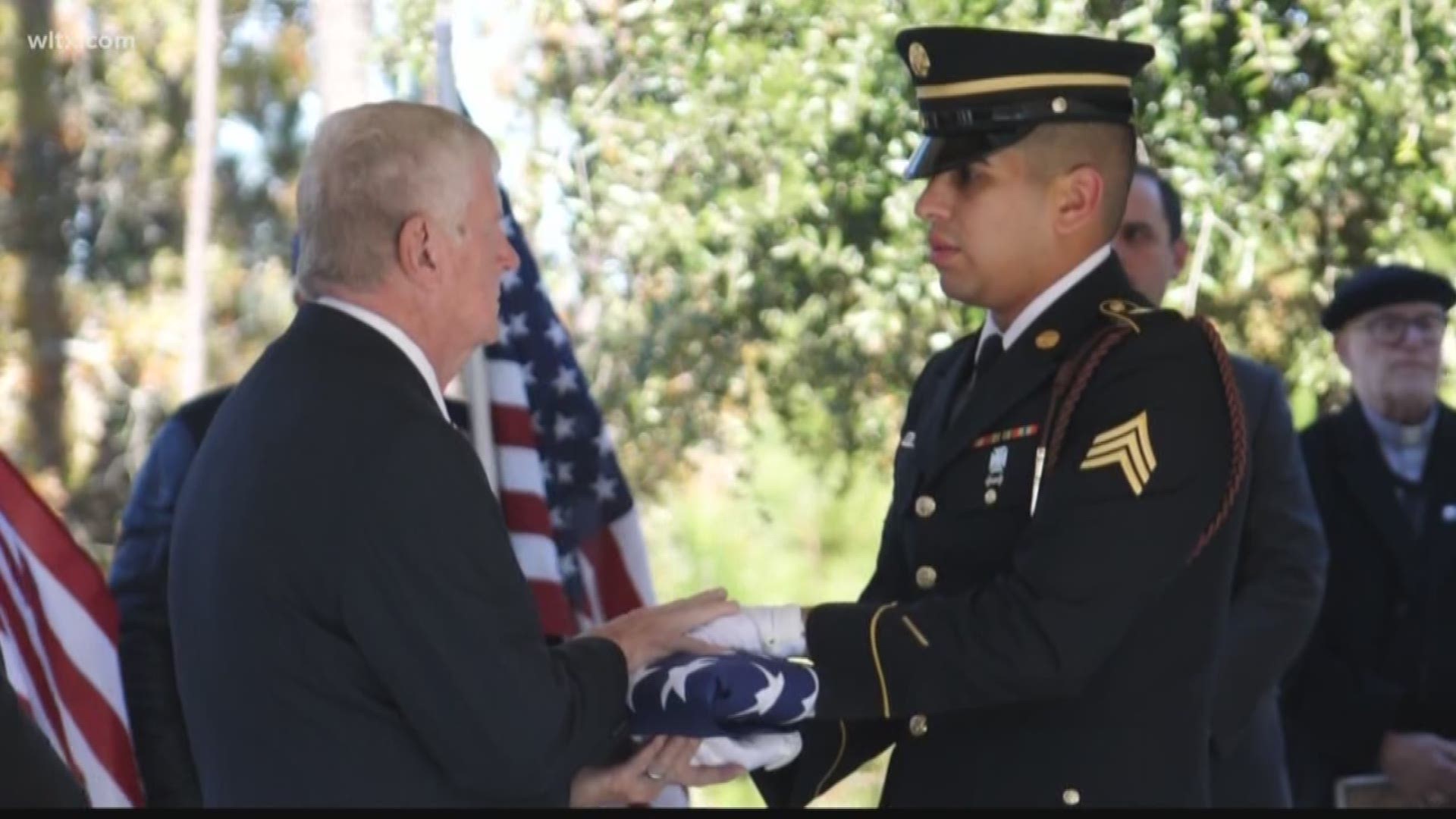 Columbia, SC (WLTX) – The Midlands community came together to give one homeless veteran the proper burial he deserves.

John Steven Stuebinger Jr. was a homeless veteran who passed away in Florence earlier this month. While his appearance and story aren't known, the fact that he served our country is a fact. He served from 1984 to 1987, and passed away at the age of 52.

"It is kind of a tragic event that's happening with these homeless veterans going uncliamed and I'm sure there will be more and more as the time comes,” said Lynch.

Lynch says with Stuebinger being unclaimed, those in the community stepped up to call him a part of their family.

“A lot of times, we are really serving as family. The funeral home staff, our patriot guard riders, people from the community. That is these peoples' family,” explained Lynch.

Ronald Kelly, a veteran with the American Legion, says it's only right to recognize what those in the military have done for us.

"We were here to represent his family to show honor and respect to him. It’s an honor to serve. They've given their time. We need to give back to them as much as we can because they've given their lives for our nation," said Kelly.

Stuebinger died homeless without anyone by his side, but he won't be buried alone because these veterans claim him as part of their family.

"Everyone deserves honor and respect,” said Kelly. “We would like to express our gratitude to him and all our former service men.”