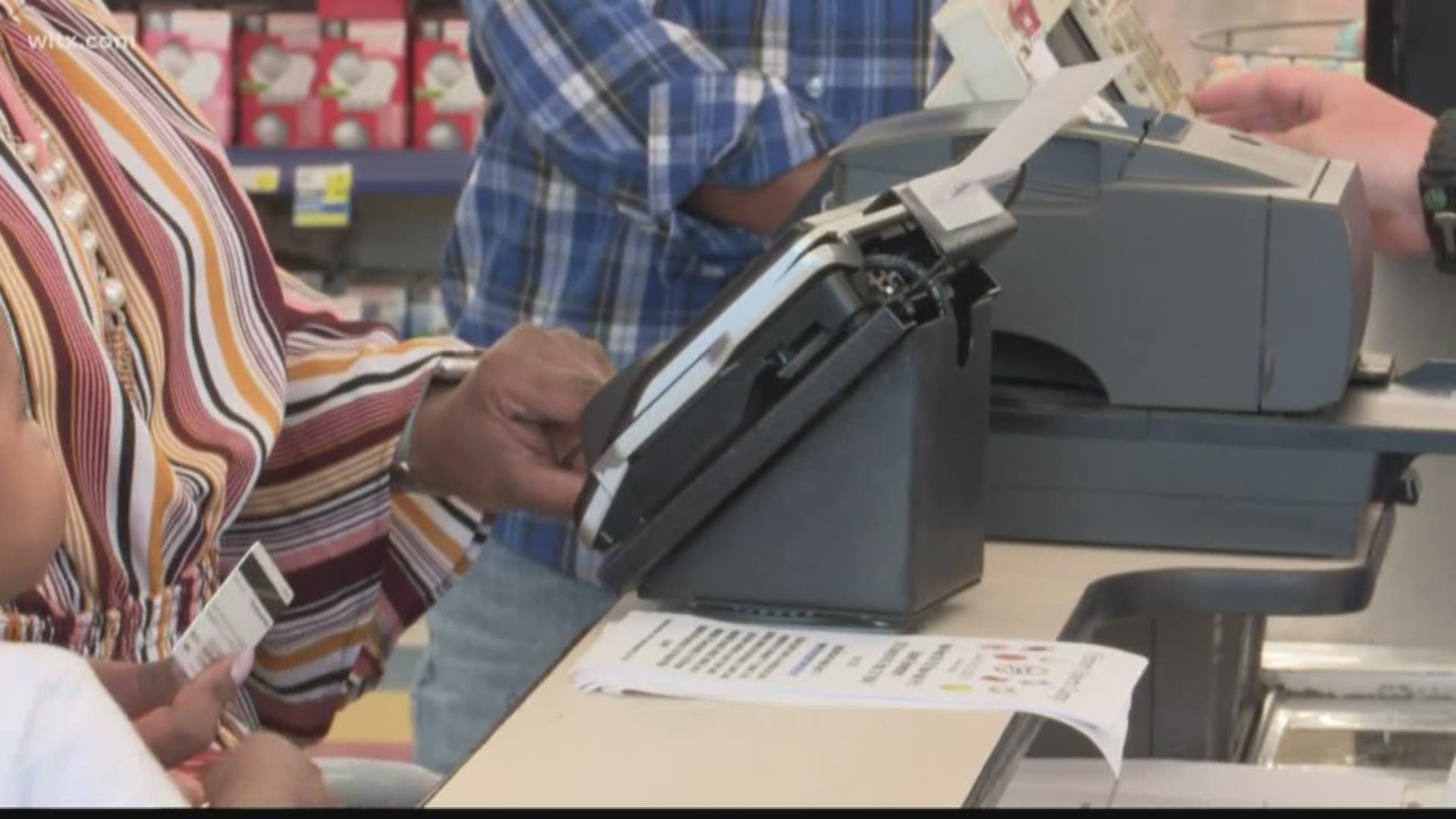 COLUMBIA, S.C. — Starting Monday, Sept. 16, all corporate stores across South Carolina will now be accepting eWIC cards as a form of payment for participants under the Women, Infant and Children Nutrition (WIC) program.

This new electronic system will be replacing the paper checks that were previously used at authorized WIC stores. Instead of using checks, families will have their eWIC benefits loaded onto a card - similar to a debit or credit card.

The eWIC cards are part of a federal mandate from the U.S. Department of Agriculture directing all states to implement the new electronic system by 2020. The system hopes to make the checkout process faster and more efficient, reduce checkout errors and make the process more secure.

According to S.C. Department of Health and Environmental Control (DHEC), Residents in the WIC program can visit their local health clinic to receive their eWIC card, but only after eWIC has been implemented in their region.

This past May, state officials began testing the new eWIC benefits in Kershaw County. Then in early September, eWIC was rolled out in other Midland counties including Richland, Lexington, Newberry and Saluda. Other counties won't get the eWIC program until later this month or into October. State officials hope to have eWIC cards distributed to all WIC users by the end of November.