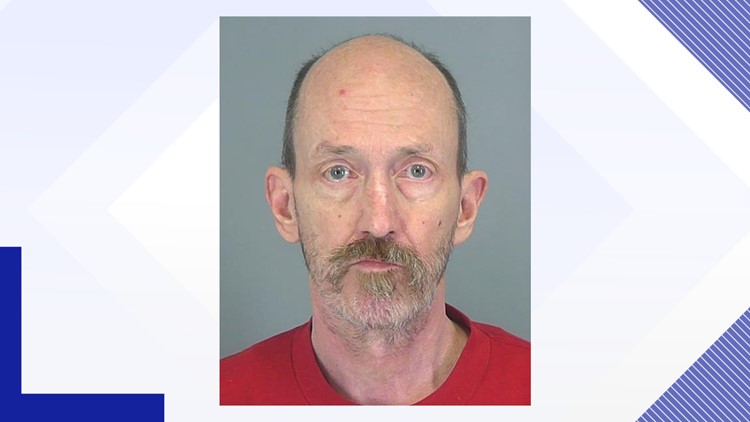 Spartanburg County, SC (Greenville News) - An Inman man was arrested at a Spartanburg County funeral home after deputies say he brought an assault rifle into the business in an attempt to kill employees — but the gun jammed and no one was hurt.

Deputies with the Spartanburg County Sheriff's Office were called to Eggers Funeral Home in Chesnee around 9 a.m. Thursday for a disturbance with a weapon call, Lt. Kevin Bobo, a spokesman for the Sheriff's Office, said in a statement.

An employee came into the funeral home to find an ex-employee there armed with an assault rifle, Bobo said.

Deputies arrived on scene and arrested the man without incident as he attempted to leave in his vehicle.

The man was identified as Gregory Scott Greene, 51, of Cove Road in Inman. He is charged with attempted murder, possession of a weapon during a violent crime and aggravated breach of peace, according to an incident report and Spartanburg County jail records.

Greene had been disgruntled with the funeral home after his employment was terminated there last month, Bobo said.

"He told our investigator today he got his nerve up to go back there for some sort of revenge and used a key he never relinquished to enter the back door and turn off the alarm," Bobo said in a statement Thursday.

A review of Greene's South Carolina criminal background shows he has prior convictions for public disorderly conduct, driving under the influence and trespassing, according to records obtained from the State Law Enforcement Division.

Chesnee Middle School and Chesnee High School, which are adjacent to the funeral home, were placed on a brief lock down out of an abundance of caution, but the lock down was lifted when Greene was arrested.

"All of us are thankful that this incident was resolved peacefully and didn’t evolve into a far more tragic one," Bobo said.