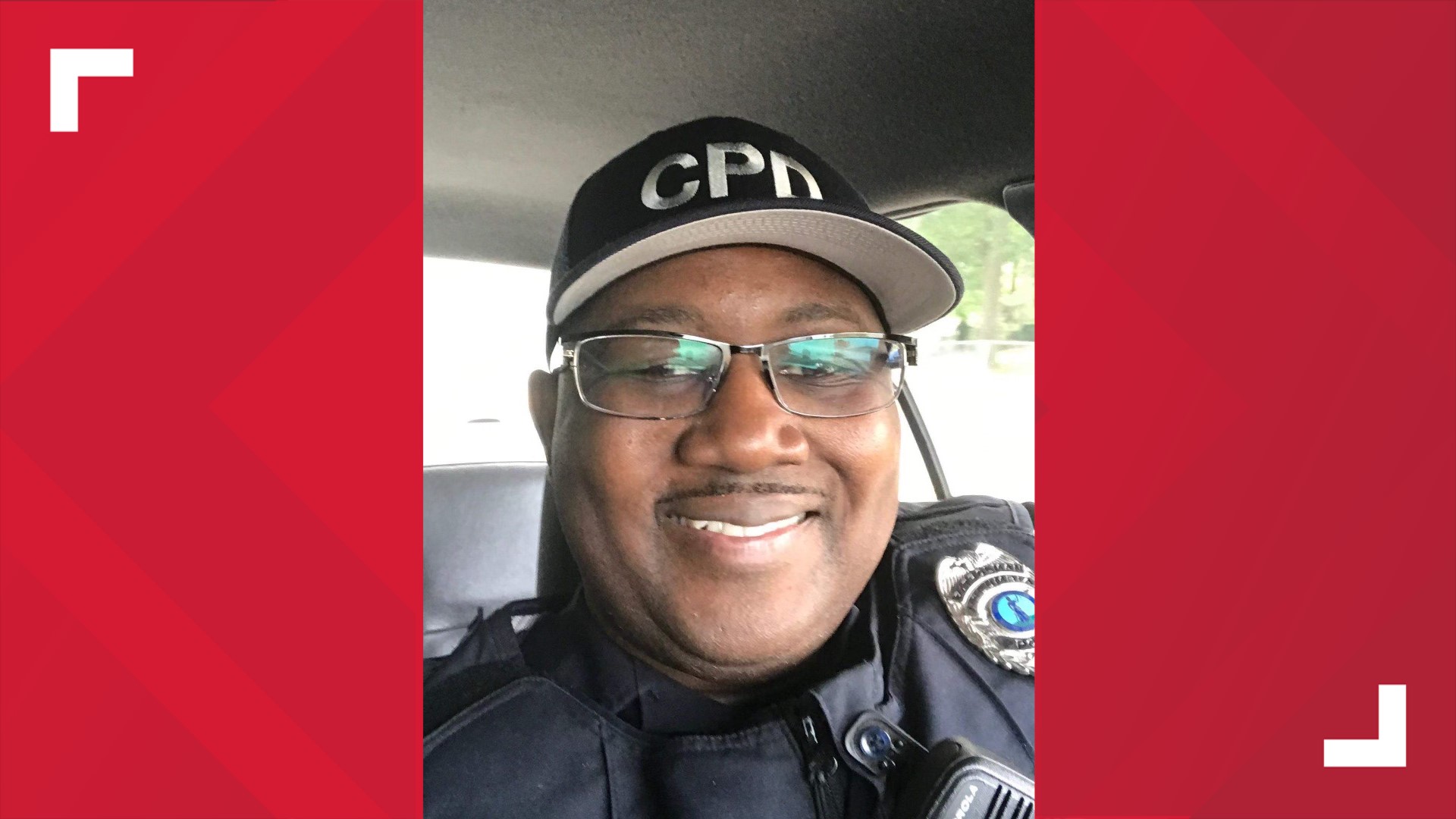 COLUMBIA, S.C. — Tacauma Lettsome was an outgoing dad, friend and colleague. He was once a deputy with the Richland County Sheriff's Department. "It was the best time of my life," he said.

Lettsome was a school resource officer (SRO) at Ridge View High School. "Being an SRO gave me the opportunity to give back to my community," Lettsome said.

Then, in March, 2019, he received a shocking blow. At 45, he was diagnosed with ALS, amyotrophic lateral sclerosis.

His daughter, Zaria Lettsome, is one of his main caregivers. "It's been a rapid progression of the symptoms. It shuts down the movement of the everything ... the ability to walk," she said.

"I was a very independent person, so having to rely on others for just my basic needs,"  Mr. Lettsome said. "I am very devastated,"

For Zaria, the hardest part is seeing her dad unable to do what he loves. "Seeing him be very active to the point where he is now really is kind of sad," she said.

The father of three was with the Richland County Sheriffs Department for nearly eight years. He was a SRO for four years.

"Losing independence to ALS is the worst feeling you can have," he said. "You don't think it is going to happen to me."

Ridge View athletic director Brian Rosefield says Mr Lettsome's relationship with students was more than just hallway banter. "He had relationships here with kids that he would call them his sons and, biologically they weren't, but they knew he was that type of father figure for them."

Former student Malcom Wilson says Lettsome helped drive his basketball career. "Coach Lettsome was one of the first coaches to coach me at Ridge View. He helped me to get to where I am now," Wilson said. He is now playing basketball at Georgetown University in Washington, D.C.

Lettsome finished working as a SRO in 2009. He continued his work with the Criminal Justice Academy, training up-and-coming officers until he left the Sheriff's Department. He continued coaching basketball until 2018.

The family has set up a GoFund Me fundraiser to help cover the cost of medical bills and equipment.