If the loss of their loved ones has taught them anything, it is that those who died were not just statistics, not just numbers. 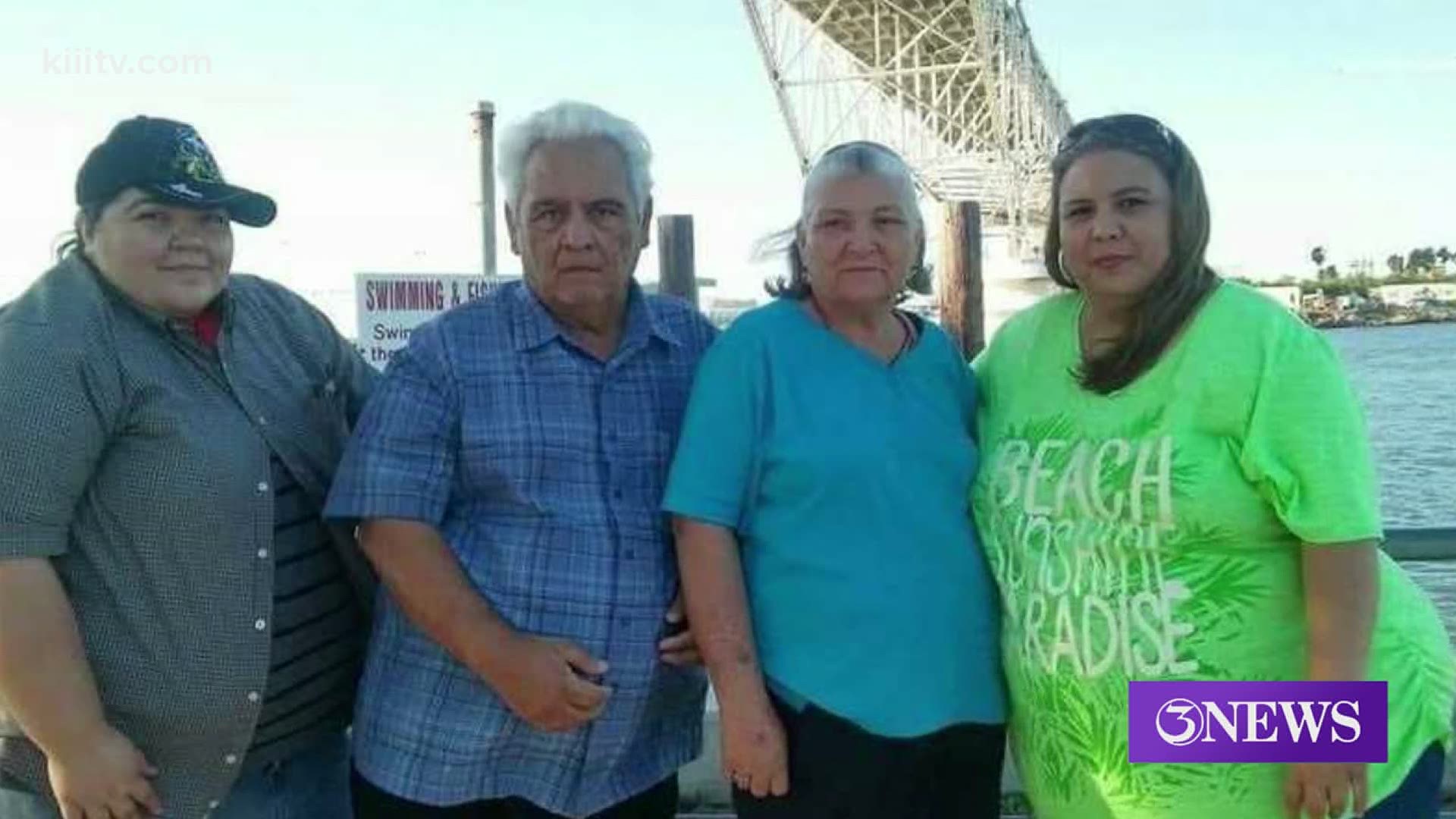 ALICE, Texas — From Alice, one family is in mourning after suffering a huge loss to the coronavirus. The Bautista family lost a father, a mother and two daughters. They died within weeks of each other. Now, the survivors are trying to come to grips with their loss.

"Every morning you wake up thinking your gonna get another phone call," Gerry Bautista said. "It's not a virus you play with."

The remaining members of the Bautista family, Gerry and his wife Lena, sat down with me and shared the profound effects of the loss of their loved ones.

The most recent death was 75-year-old Abelardo Bautista who had initially survived the infection, but spiraled downwards after losing his wife and his two daughters to the virus.

The lessons learned from this horrible experience is surreal.

"Then we're trying to mourn for all of them," Bautista said. "I got to a point where I was crying for all of these and when my dad passed, yesterday, I broke down. I was in shock."

Gerry has two other siblings and although he says he still can't understand how the virus wiped out so many lives so quickly, he and his wife have learned how life can change in an instant. Now, they're using their experience to educate.

"You have to wear these masks," Bautista said. "I mean, you have to because even if you don't think you have it, you might still have it because there are some people who don't have symptoms at all but you're still contagious."

Gerry and Lena both are survivors of the virus. Gerry was hospitalized for three days. He said that was a scary time.

"What got me to say, 'babe take me to the hospital,' I was coughing and I couldn't catch my breath back," Bautista said. "Every time I would cough it felt like something was squeezing my lungs."

The Bautistas said they've been managing the after-effects by drinking lots of hot tea and soups. They've been taking lots of vitamins, especially zinc.

If the loss of their loved ones has taught them anything, it is that those who died were not just statistics, not just numbers.

"They're using everyone as stats, they're using them as numbers, but these are human beings," Bautista said. "We shouldn't use numbers of deaths. No, we should say this human being that had a father, that had a mother that has kids, are passing away from it."