With the ballpark open to 100% capacity, this is the first time some fans are experiencing a sense of normalcy in over a year. 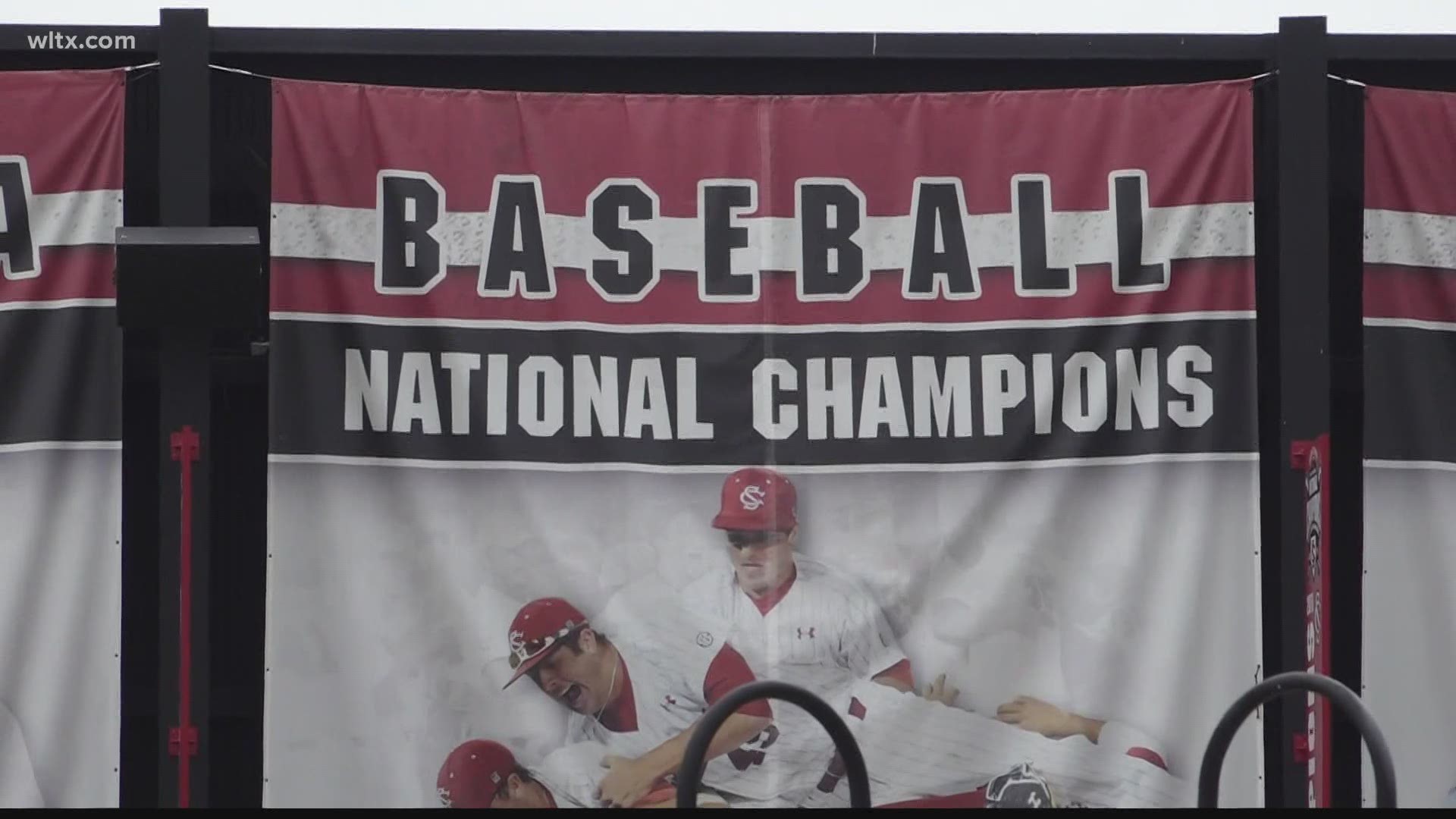 COLUMBIA, S.C. — The NCAA Baseball Tournament is back in Columbia for the first time since 2016.

It's exciting any time a team makes it to postseason play. The Gamecocks found out a few days ago they would be a site for a NCAA Regional Tournament for baseball.

With the ballpark open to 100% capacity, this is the first time some fans are experiencing a sense of normalcy in over a year.

"See all these people out and see them without the mask. You can tell what they look like now," laughed Earl Hendricks.

Many people are happy to see the positive economic impact an event like this can bring to the city with people coming out to restaurants and hotels.

"It's a great field. A great tournament feel. We got a new coach in here now and I think that we're doing a lot better. Things are on the come up," said Joey Allen. "Go Gamecocks!"