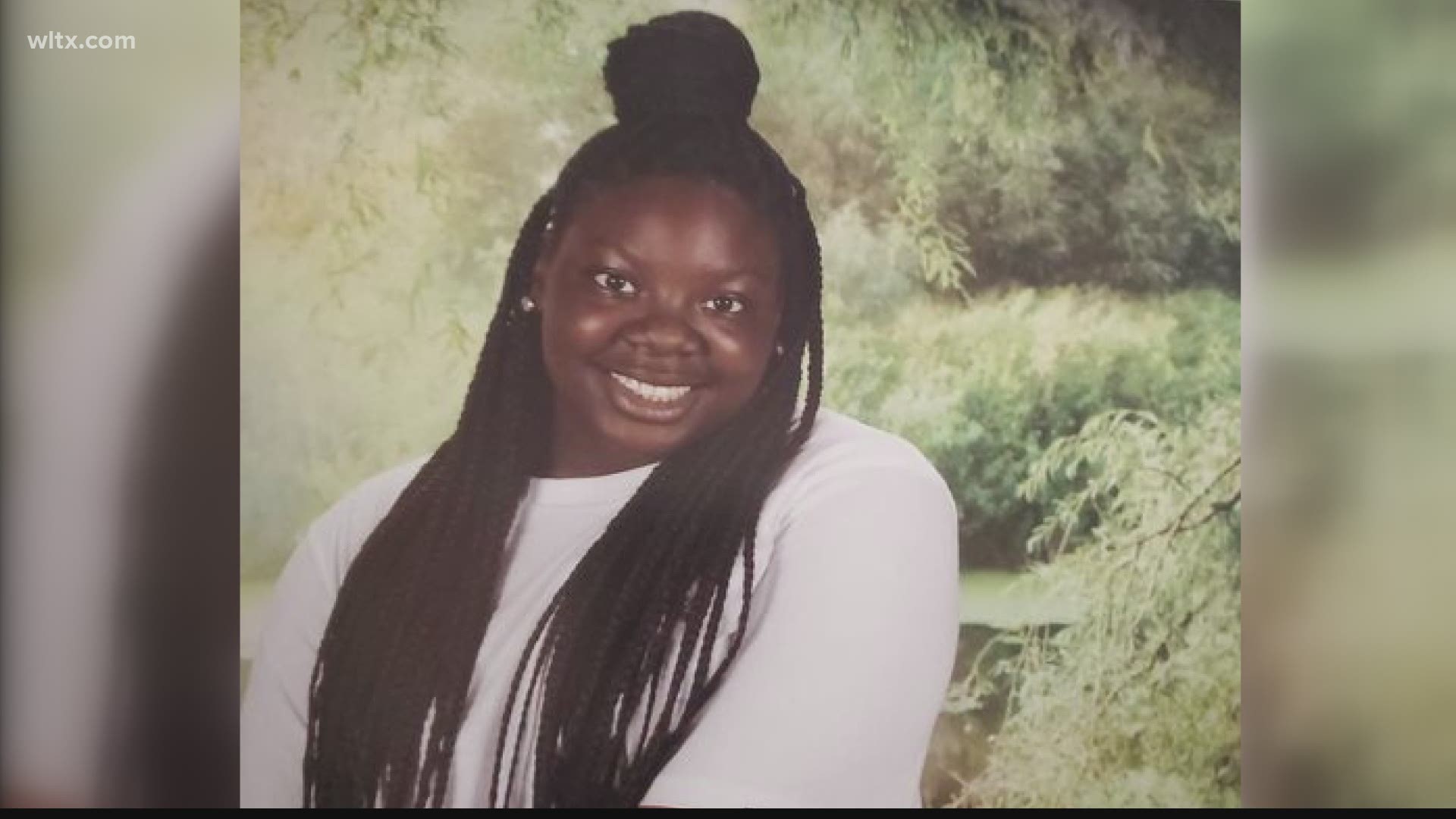 LEXINGTON COUNTY, S.C. — Lexington County deputies say an 11-year-old was shot and killed and another child was wounded after multiple shots were fired in a neighborhood.

Another girl was also shot in the incident. She was taken to the hospital, and deputies say her medical team expects her to recover.

Koon said multiple mobile homes and vehicles were damaged as a result of the gunfire.

“Investigators worked through the night and continue to do everything they can to generate some information on who was involved in this,” Koon said. “We hope community members will come forward and share tips with us as they find out about what happened.”

Koon said anyone with information about potential suspects should contact Crimestoppers at 1-888-CRIME-SC.