Columbia police say an argument outside a child's birthday party ended in death. 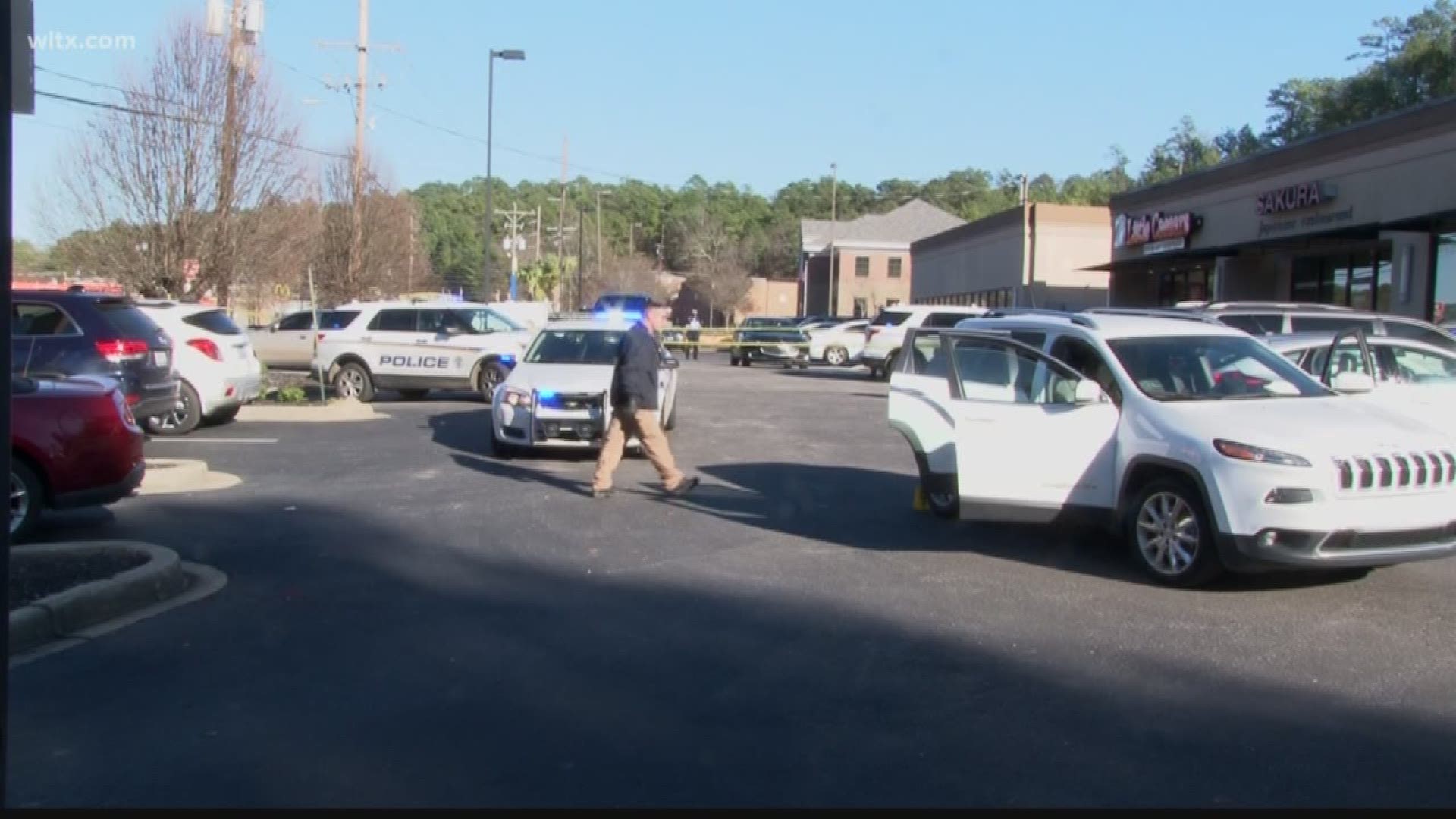 Columbia, SC (WLTX) - Columbia police say a fatal shooting at a Rosewood Drive business was a case of self-defense, and no charges will be filed.

Police believe the incident began with two men arguing inside the Little Gym off Rosewood Drive during a kid's birthday party.  The altercation continued in the gym's parking lot.

The man who died was armed with a knife, police say, and made threats before going to his car and getting a gun.  The man then fired his gun at the person he was arguing with. That person, in turn, fired back, killing the man.

The uninjured man then called 9-1-1 after the shooting and immediately surrendered to law enforcement. After an investigation, however, police determined that he was right to defend himself, and no charges would be filed.