Officials are urging seniors to be vigilant about cybercrime and asking family members to help protect their loved ones from these crimes. 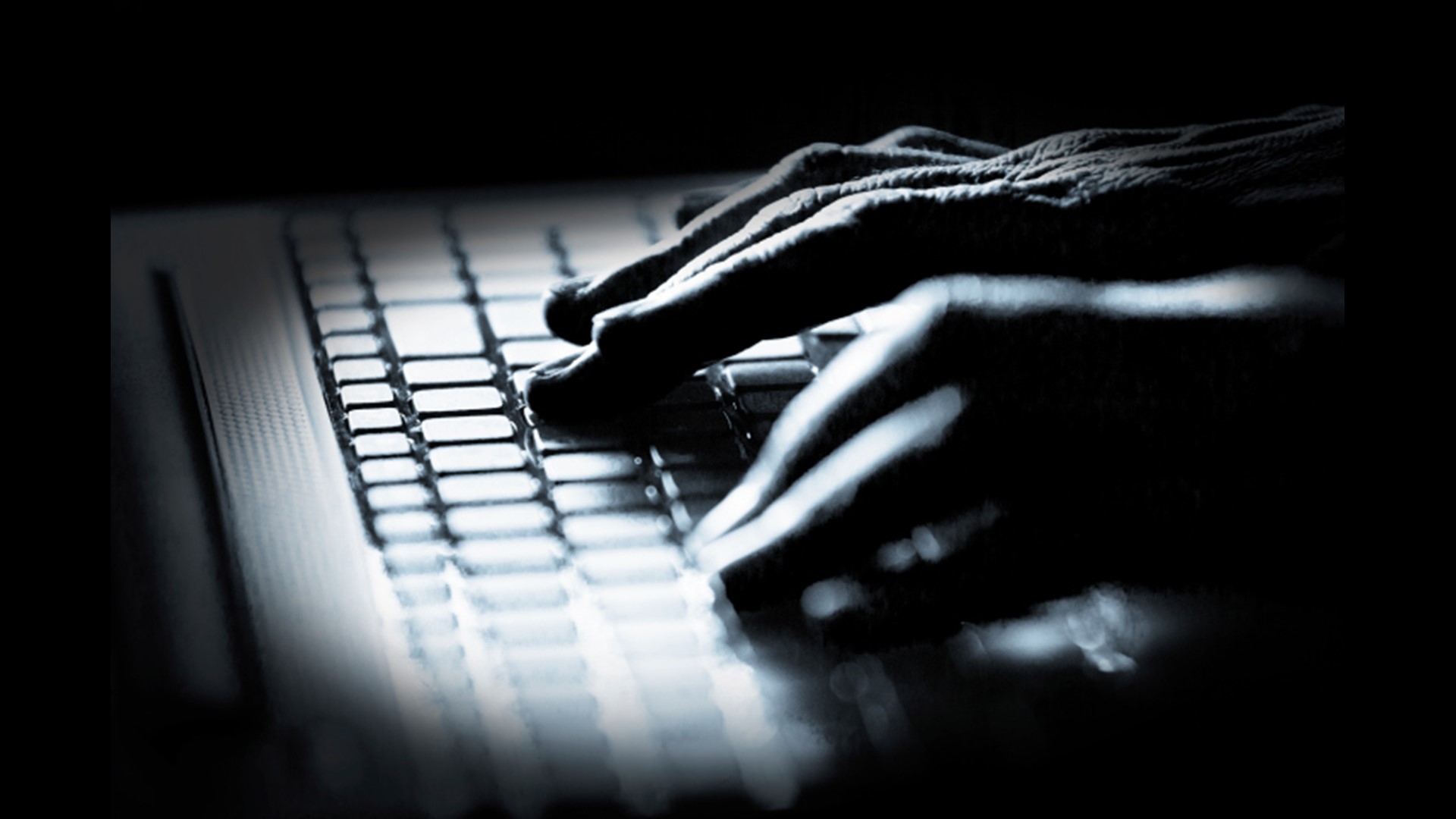 CHARLESTON, S.C. — South Carolinians 60 and over lost nearly $10 million to cybercriminals last year, according to the FBI. More than 1,300 residents age 60 and over fell victim to the scammers, a new FBI report shows.

Now officials are urging seniors to be vigilant and asking family members to help protect their loved ones from these crimes.

Across the nation, there was over $1 billion in losses by victims aged 60 or over, representing 28% of all losses reported to the FBI’s Internet Crime Complaint Center.  The average dollar loss by those aged 60 or over nationwide was $9,175.

Authorities are urging the public to be vigilant of these crimes and to help older family members so they do not become the next victim of elder fraud scams.

RELATED: We bought 16 new cellphones, and most started getting robocalls before we even used them

“Criminals often prey on those they believe are most susceptible to their schemes,” Acting United States Attorney M. Rhett DeHart said. “It is critical that all South Carolinians, particularly those over the age of 60, be vigilant of such crimes and that, when and where able, family members assist in protecting their elders to prevent them from falling victim to such crimes."

According to the annual report from the FBI, the most common scams against seniors in 2020 were extortion, non-payment/non-delivery, tech support fraud, and identity theft. Some of these crimes stemmed from the new use of digital purchasing of goods during the pandemic.

Should one fall victim to these crimes or any other targeting seniors, officials say they should immediately report it to the FBI and the Department of Justice’s National Elder Fraud Hotline at 1-833-FRAUD-11.

Any victim of cybercrimes can contact the FBI’s Internet Crime Complaint Center at www.ic3.gov.