The judge will preside over a hearing on Planned Parenthood’s request for an injunction halting the law altogether. 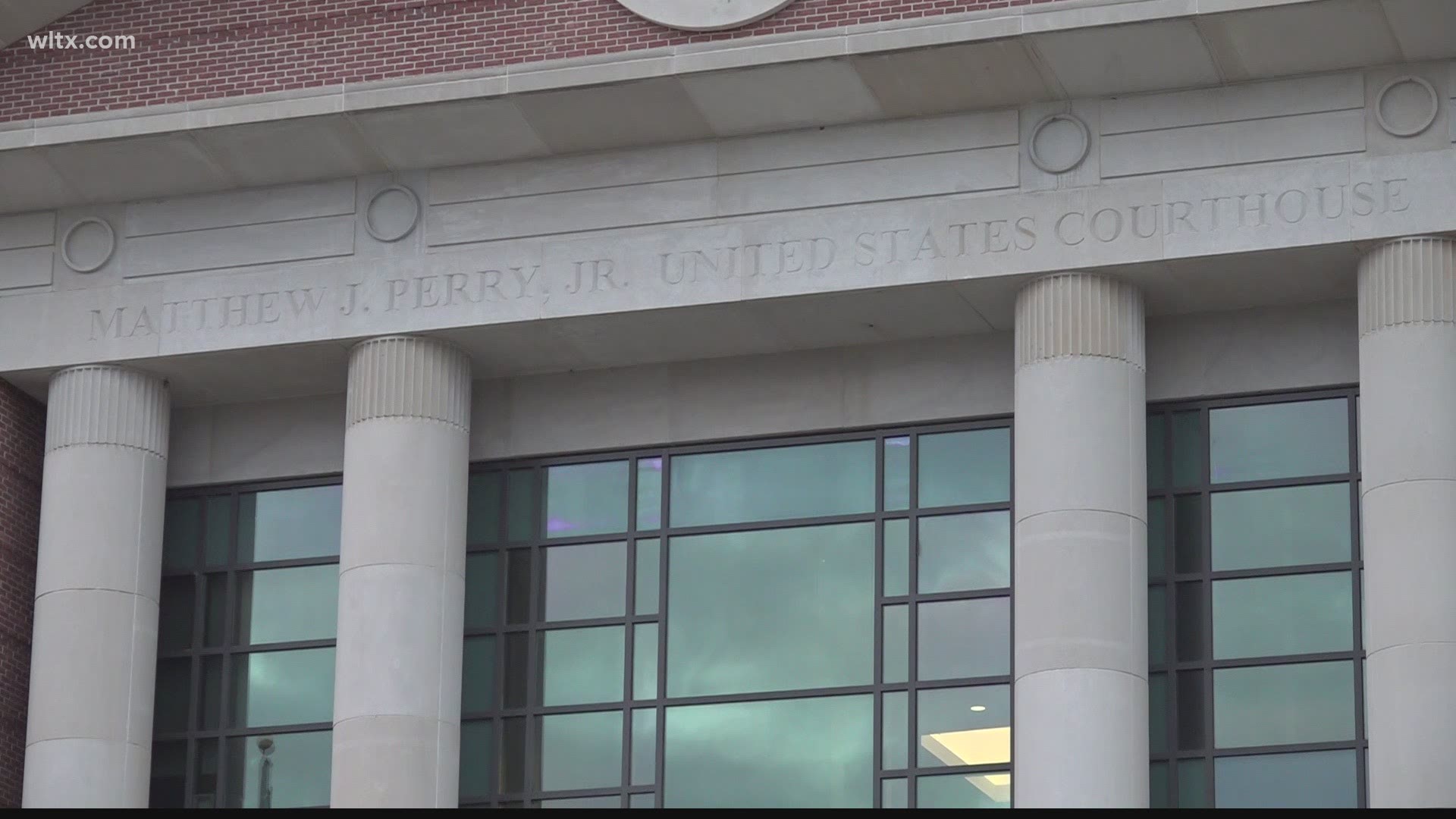 U.S. District Judge Mary Geiger Lewis issued the extension Friday. It runs through March 19. Her original order had been set to expire at midnight Friday.

On Monday, Lewis will preside over a hearing on Planned Parenthood’s request for an injunction halting the law altogether while a lawsuit seeking to overturn it is resolved.

The law requires doctors to perform ultrasounds to check for a heartbeat in the fetus, which can typically be detected about six weeks after conception. If one is detected, the abortion can only be performed if the pregnancy was caused by rape or incest or the mother’s life is in danger.

Similar bills have been passed by other states and are tied up in the courts. In passing the law, some South Carolina Republican lawmakers had hoped that the new conservative majority at the U.S. Supreme Court might take a look at their law and others like it

There had been an expedited process this session to get the measure approved. GOP lawmakers, encouraged by gains made in the General Assembly in last November, pushed for the bill The proposal passed the Senate on January 28, and the House on February 18.

Planning Parenthood filed their lawsuit around the same time Gov. Henry McMaster signed the bill, and Judge Lewis blocked it a day later.