A judge had blocked the law from taking effect just weeks after it was passed by the legislature. 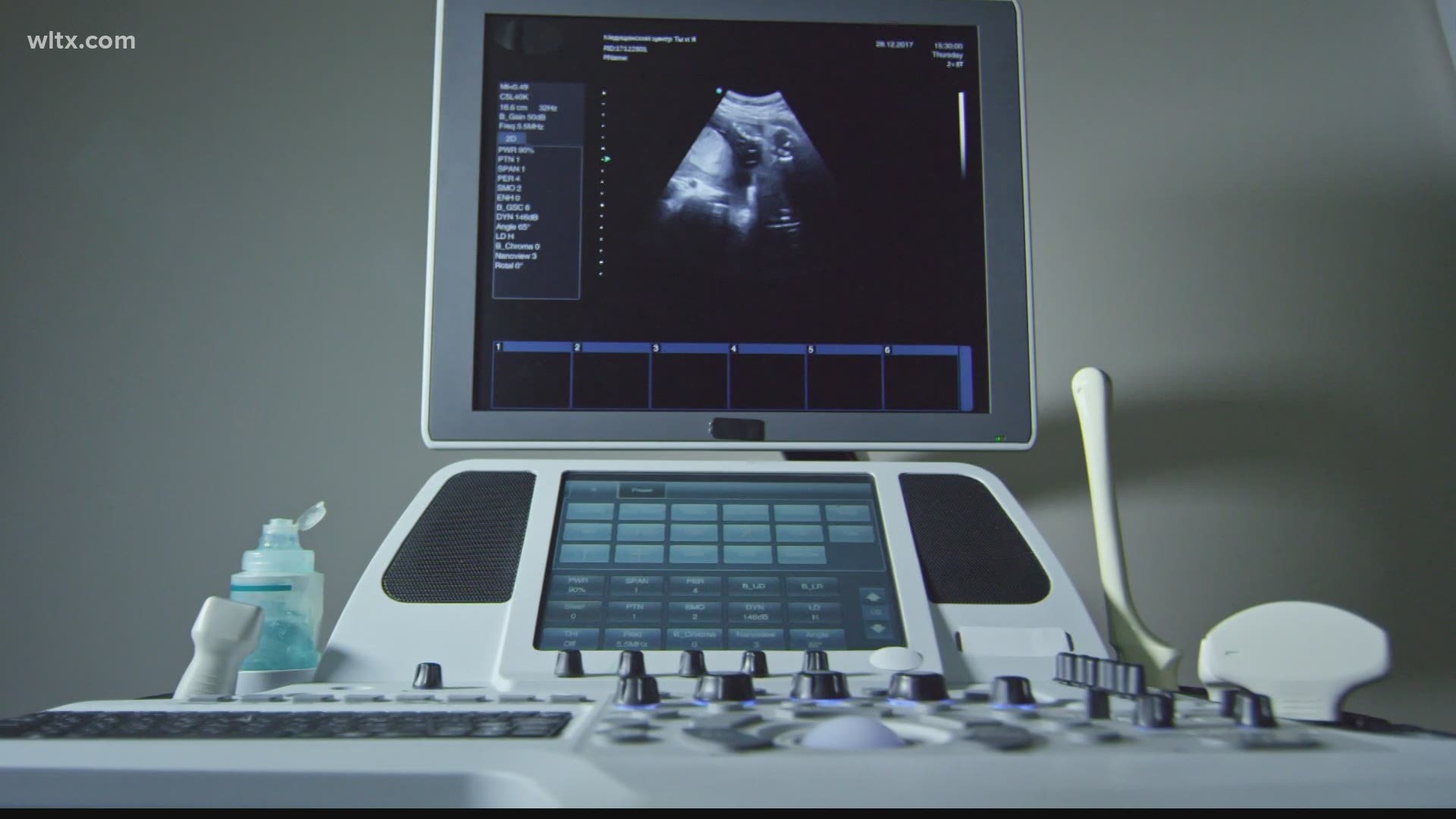 McMaster said Wednesday he and other plaintiffs filed the paperwork with the Fourth Circuit Court of Appeals in Virginia, which has jurisdiction over South Carolina federal courts. He and others previously filed the appeal in April, but the latest documents are their first formal arguments for why they think the law should be allowed to stand.

In March, Judge Mary Geiger Lewis granted what's known as a preliminary injunction against the law, after Planned Parenthood and several pro-choice group filed a suit. Her order meant that the law couldn't be put into effect until it's heard by the Fourth Circuit or possibly the U.S. Supreme Court.

That may happen sooner rather than later. In May, the U.S. Supreme Court has agreed to take up an abortion case out of Missouri later this year. Depending on how justices rule in that case, it could have an impact on South Carolina's new law, and may make the state's effort in the Fourth Circuit moot.

“While the U.S. Supreme Court’s decision to hear the case related to Mississippi’s law offers great hope and promise for protecting the lives of the unborn, we must defend South Carolina’s Fetal Heartbeat Act against every challenge at every level,” said McMaster in a statement. “As I’ve said before, the right to life is the most precious of rights and the most fragile. We must never let it be taken for granted or taken away. And we must protect life at every opportunity, regardless of cost or inconvenience.”

The new law, passed in February, requires doctors to perform ultrasounds to check for a heartbeat in the fetus, which can typically be detected about six weeks after conception. If one is detected, the abortion can only be performed if the pregnancy was caused by rape or incest or the mother’s life is in danger.

Pro-choice advocates say most women aren't aware they're pregnant at six weeks, so the law essentially would be banning abortion, which they say is a violation of the U.S. Supreme Court's landmark ruling in Roe vs. Wade, which recognized a woman's right to the procedure.

The new law fines doctors $10,000 for either failing to check if there's a fetal heartbeat or for performing a scan but proceeding anyway. They'd also face two years in prison on the felony charge. The law does not have penalties for women seeking an abortion.

Because it's been blocked, the state's previous abortion rules, which allow women to get abortions up until 24 weeks of pregnancy, are still in effect.

There was an expedited process this session to get the fetal heartbeat bill approved. GOP lawmakers, encouraged by gains made in the General Assembly in last November, pushed for the bill. The proposal passed the Senate on January 28, and the House on February 18. It was immediately signed by McMaster.