"For those people who feel like they know him already, I think they will go, 'I had no idea,'" Burns said. 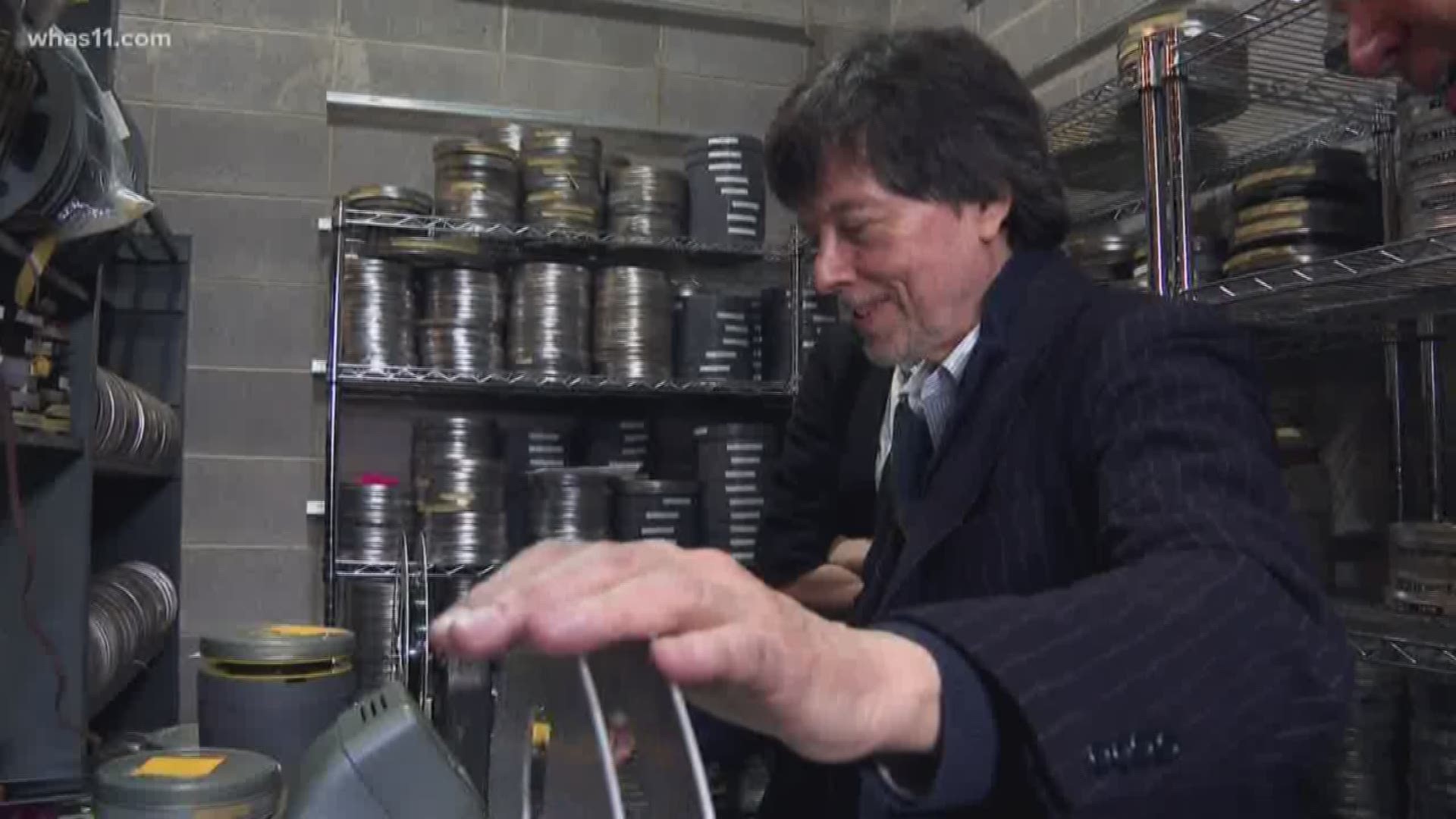 LOUISVILLE, Ky. — Filmmaker Ken Burns is in the archives of WHAS11, at home with old film reels. He's watching some of our news film of young Muhammad Ali, known then as Cassius Clay, in Louisville.

His researcher, Stephanie Jenkins, has been in Louisville flagging important news film.

Burns is America's most famous movie maker-historian. He's created films for 43 years from the top-rated “Civil War” to the recent hit “Country Music.”

In the Fall of 2021, Burns will roll out his new film, simply called “Muhammad Ali."

He pointed out, Ali lived his life, on the record, “Most important we have him! Because he is the Louisville Lip. He is talking all the time.”

Burns said he wakes up every morning thinking of the Ali project.

1 / 10
FEBRUARY 25, 1964: Cassius Clay in action against Sonny Liston during their heavyweight title fight at Miami Beach, Florida. Clay won the contest, becoming world champion, when Liston failed to come out at the start of the seventh round.

“Everybody thinks they know him. You love him or you hate him or you've been through both of those things and many Americans started hating him, the nickname ‘Gaseous Cassius," Burns said.

We showed Burns a very rare clip of Clay as a 15-year-old weighing in for a youth Golden Gloves boxing match, January 1957. Watching the news film he said, “Unbelievable. There he is. Confident.”

Proffit asked him if his complicated relationship with Louisville, where he’s never been embraced by everyone in his own hometown, would be covered?

“I think it’s important to understand it all. We do a disservice when we whitewash and make it a ‘Madison Avenue-ized’ view of American history," Burns said.

Editing for the project is underway. Burns, said he hopes the scheduled 4 part film will leave you with this, “For those people who feel like they know him already, I think they will go, 'I had no idea.'”

The crew from Burns’ Florentine Films is looking for any Louisvillians with home movies or great personal photographs with Cassius Clay or Muhammad Ali, to contact them: muhammadali@florentinefilms.com 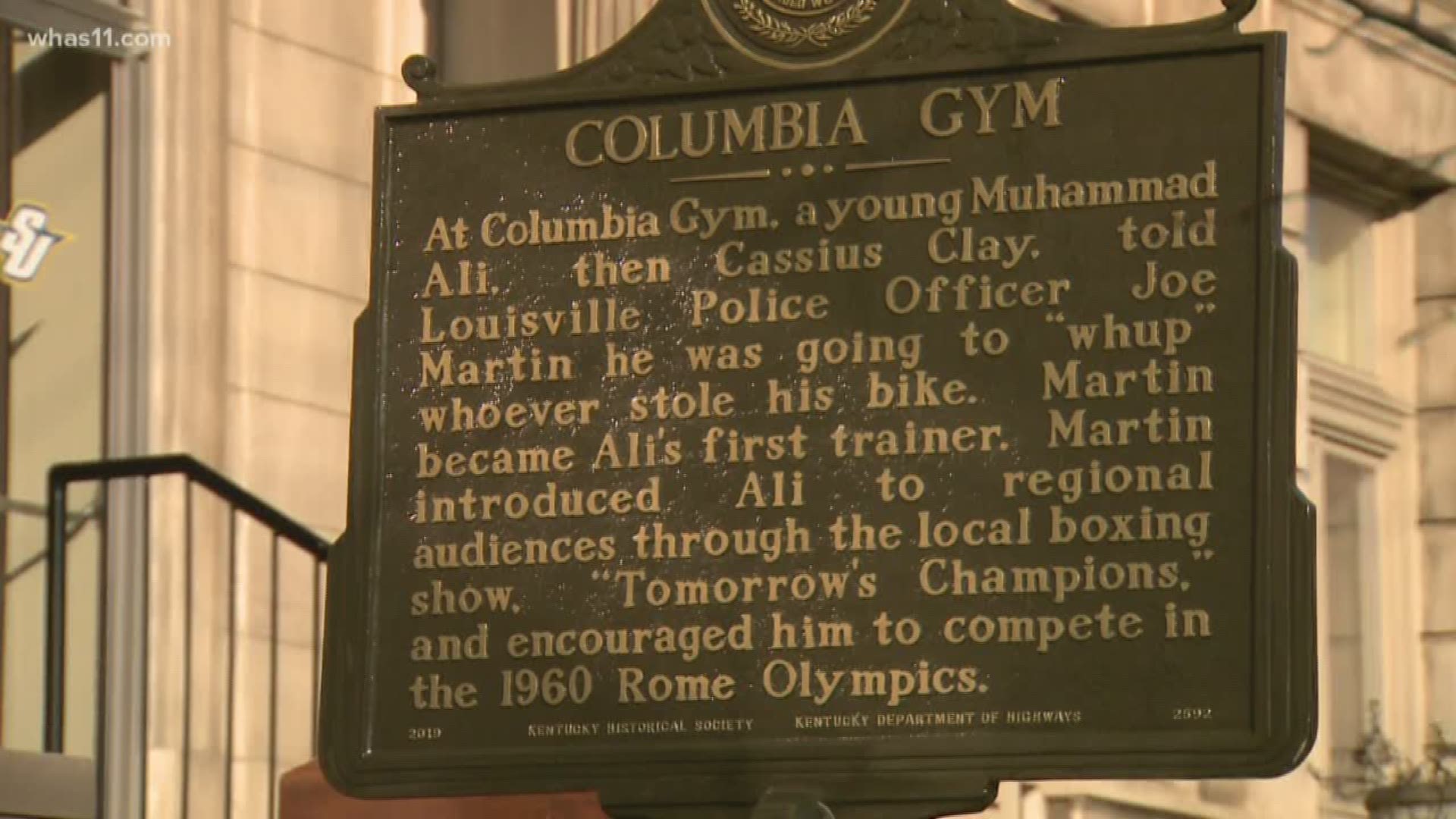