The fire began around 6:50 p.m. Tuesday in the neighborhood, which is located in The Summit neighborhood. 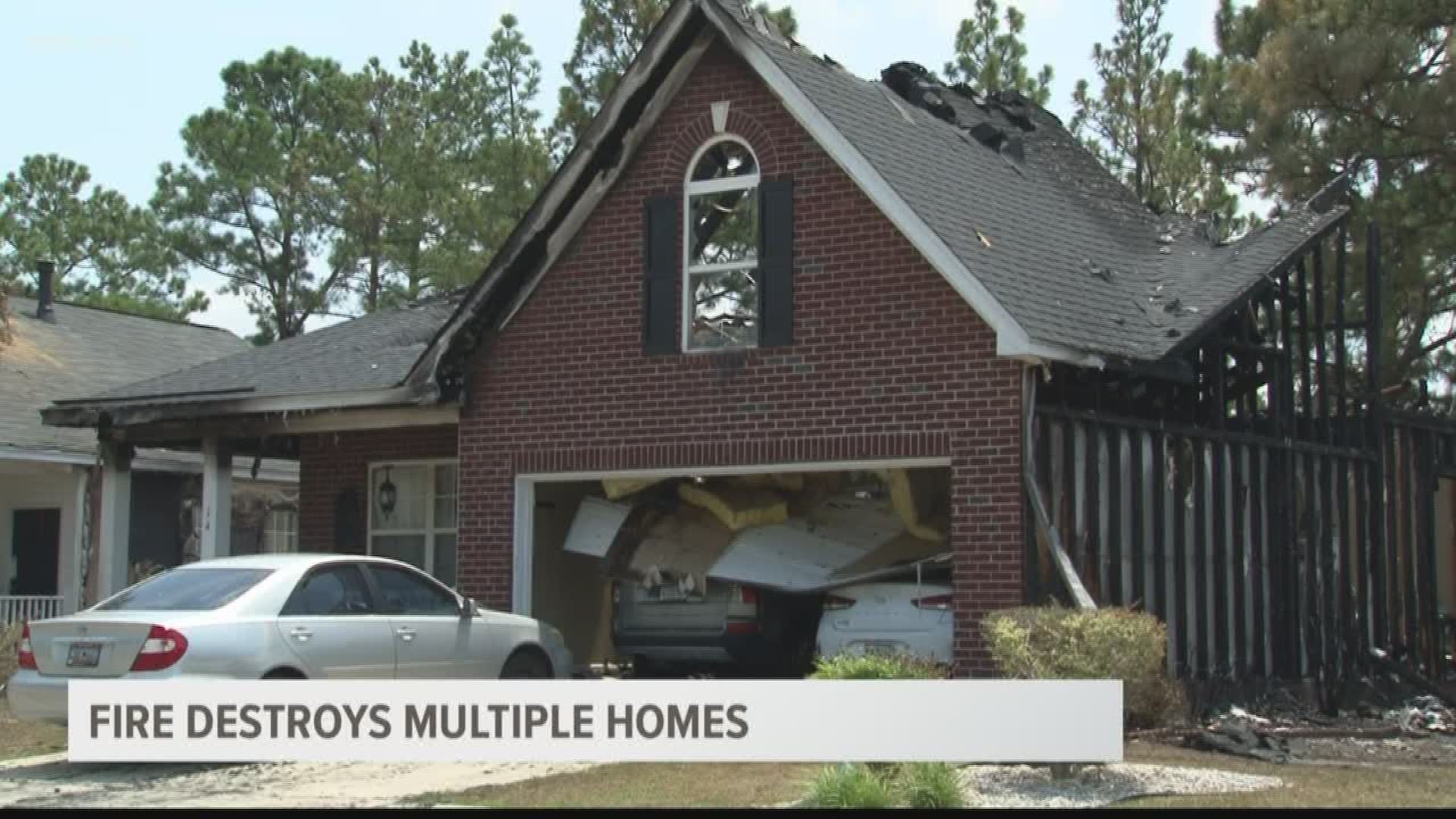 Fire crews said Wednesday afternoon that the blaze, which happened on Founders Lake Court, began in a unit  on the back of one of the homes. What triggered the fire isn't yet known, but foul play isn't suspected, investigators say.

The fire began around 6:50 p.m. Tuesday in the neighborhood, which is located in The Summit neighborhood.

“Everybody was nervous," says Richard Ramos, who is a resident in the neighborhood,"Everybody was like oh my gosh what’s going on, like this was the first time something like this ever happened.”

Ramos and his family have lived on Founders Lake Court for a year and although parts of their house were destroyed in Tuesday's fire, they were very happy to walk away from the fire with their lives.

“Luckily everybody got out on time because it would have been a whole disaster if people did not get out but no lives were lost just material stuff.” Ramos said.

Columbia Fire Chief Aubrey Jenkins said it appears the fire began in the middle of the three damaged homes. He said a woman was inside at the time, but wasn't aware the home was ablaze. He said someone knocked on her door and let her know so she could escape.

The fire then quickly spread to the other two homes. "If we didn't get on top of this as quick as we did, it probably could have damaged other homes, because of how quickly it spread," Jenkins said.

One person was taken to the hospital, but their condition has not been released. 16 people, 13 adults and 3 children, were displaced as a result of the fire.

The Columbia Fire Department had 14 units respond, with more than 50 firefighters who battled the flames.

The American Red Cross are assisting the families that were displaced. 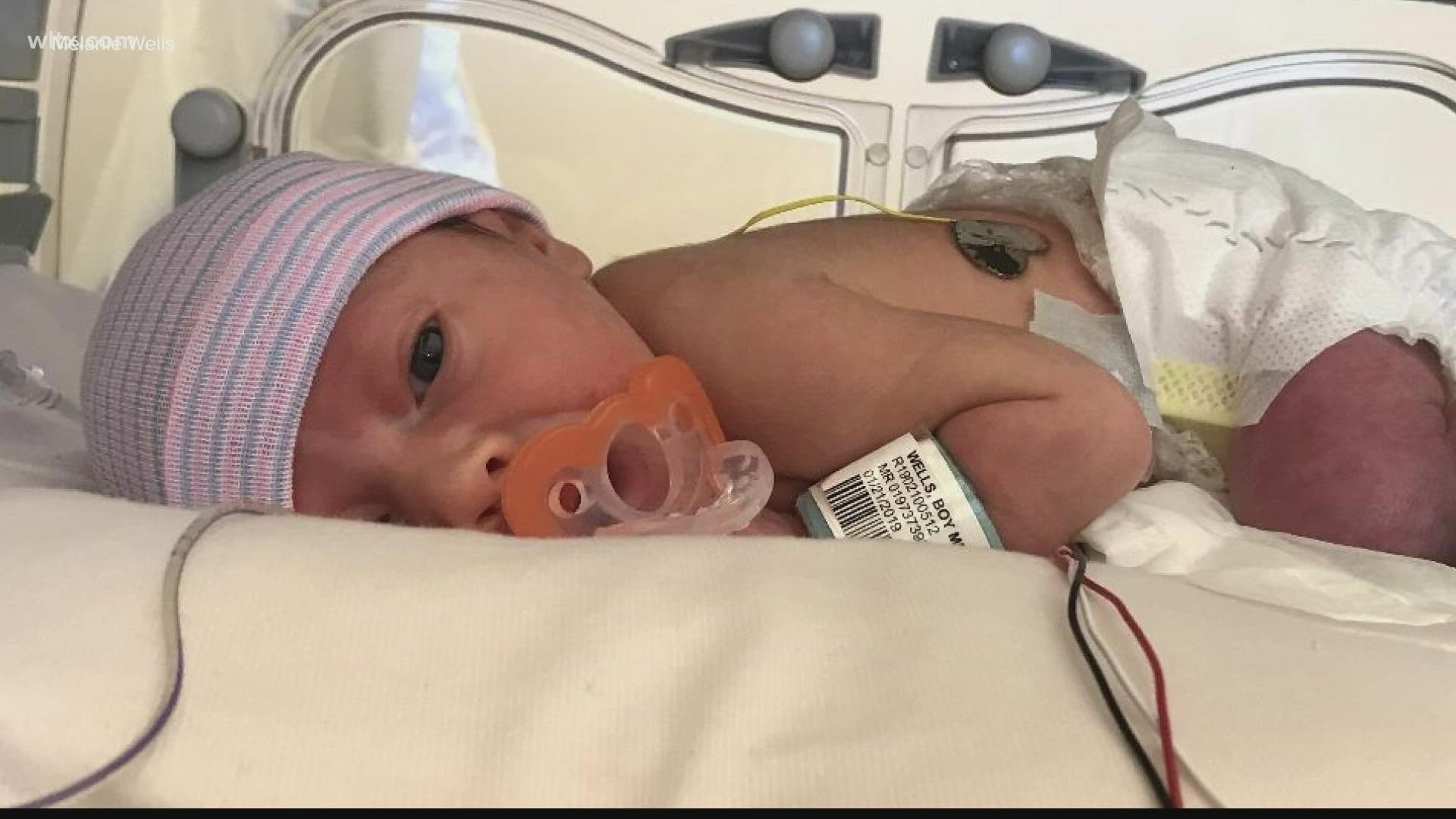