When Benjamin saw smoke at assisted living facility in St. Matthews, he called dispatch and then he followed the smoke. 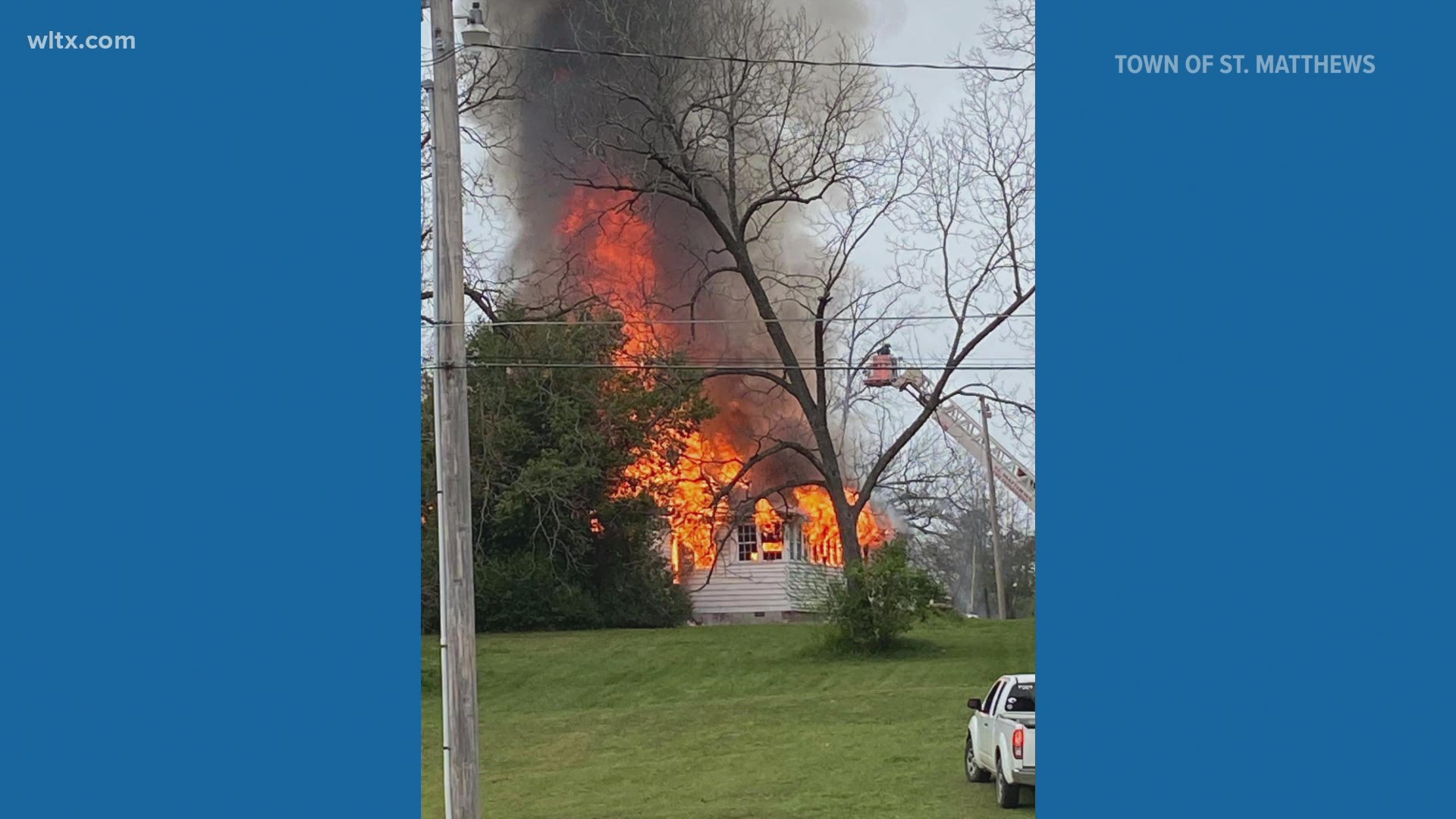 Affectionately called "Shack," Suguan Benjamin happened to be in St. Matthews on Tuesday when an assisted living facility caught on fire. Benjamin is a volunteer firefighter in St. Matthews but works for the City of Columbia's Water Department.

When Benjamin saw smoke at assisted living facility at 210 Church Street in St. Matthews, he called dispatch and then he followed the smoke.

According to Hammond, Benjamin saw the manager of the facility had gotten seven of the nine residents out of the burning building to safety. Benjamin got the other two out.

Because it was an older facility, St. Matthews fire chief Jeff Price put out an 'All Call.' Departments from Belleville, Fort Mott, Cameron, Sandy Run, Jamison, Caw Caw and Jumper stations all responded.

It took crews about ninety minutes to get the fire under control.

No residents or firefighters were injured in the blaze.

No word yet on cause or damage estimate.

Red Cross is assisting residents with lodging and other needs. 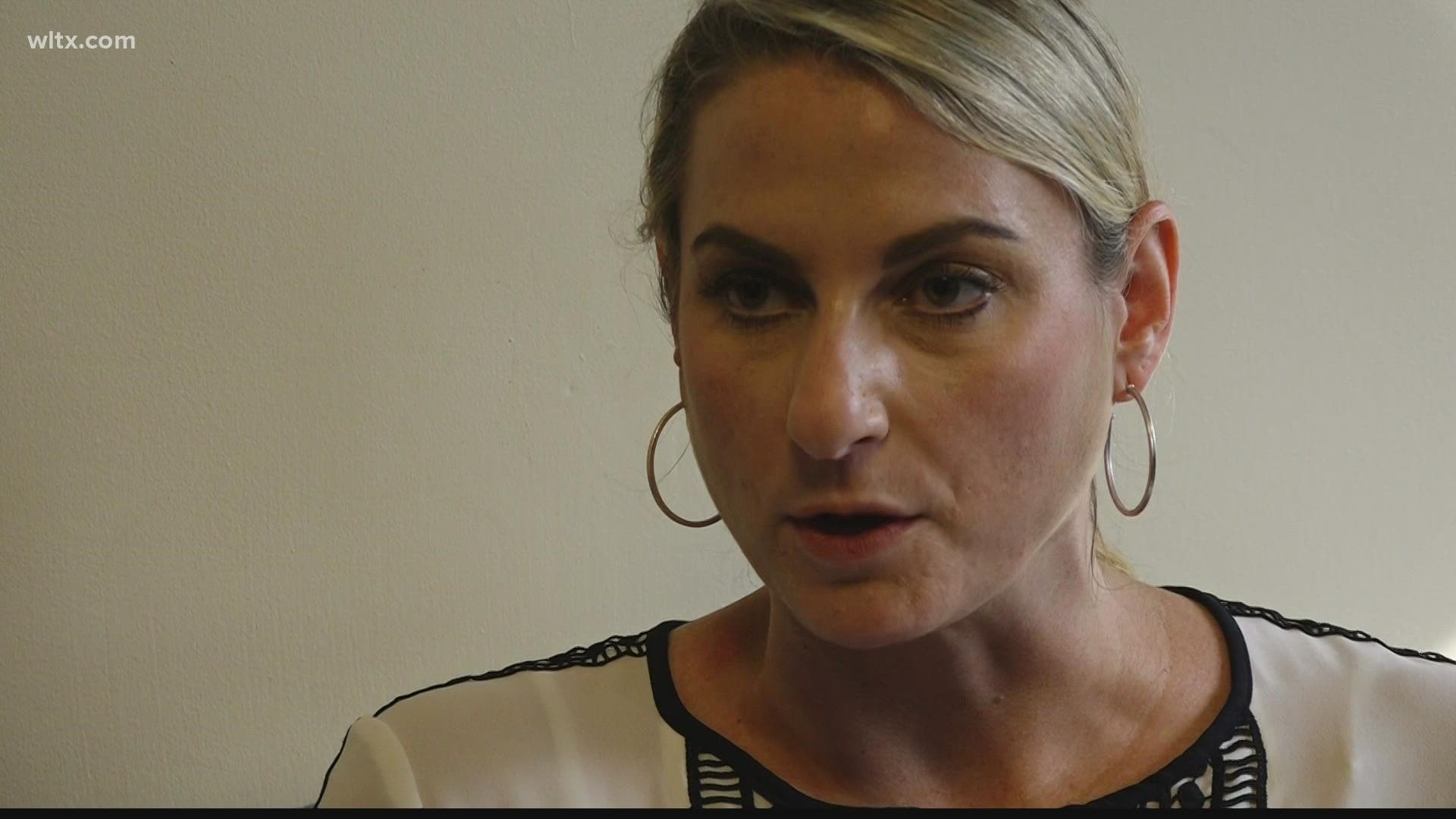