The sudden rains dumped a lot of water in a short amount of time in the St. Andrews area. 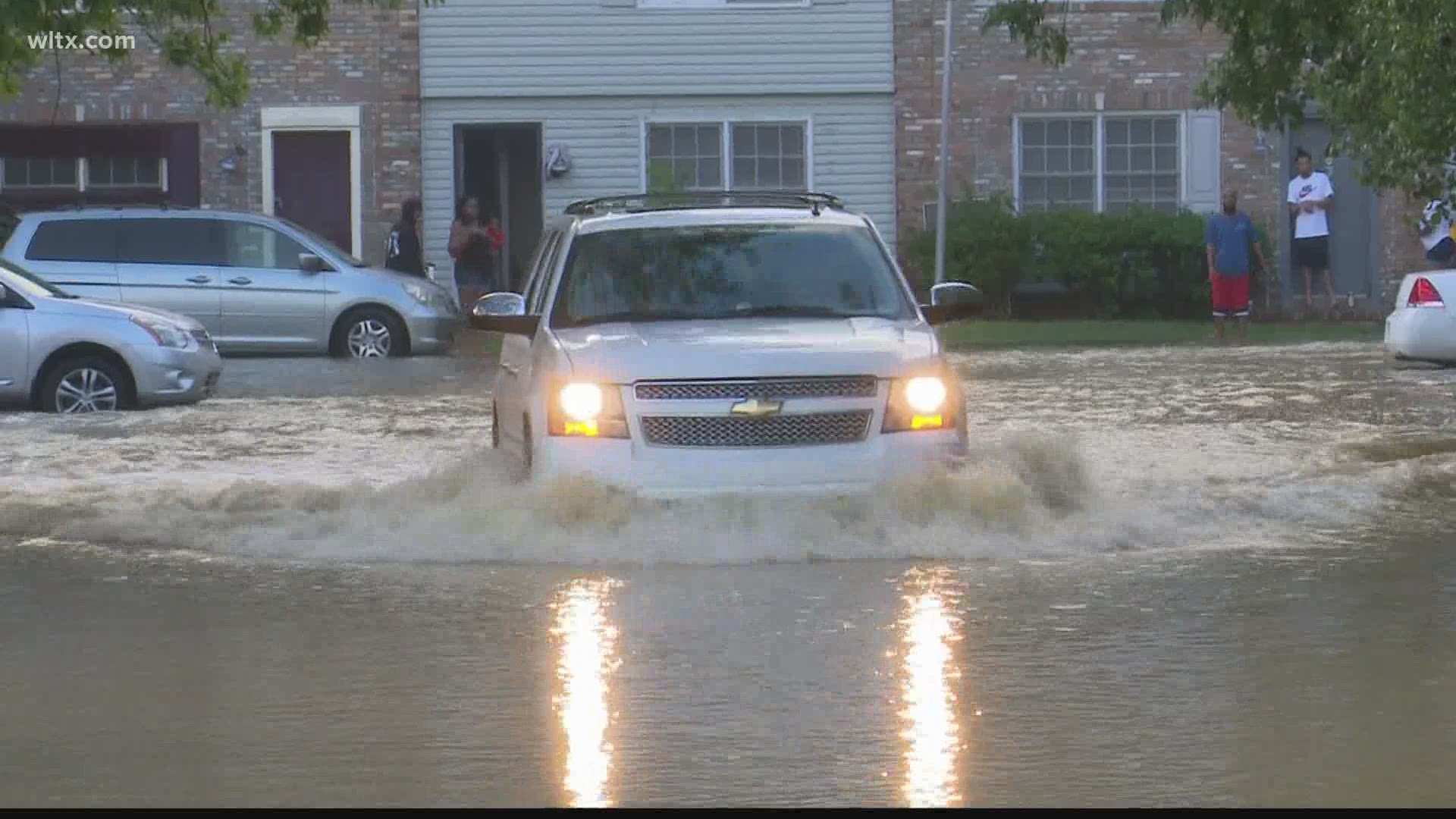 The flash flooding took place between 6 and 7 p.m. and affected an area around St. Andrews Road in Irmo over to the town of Lexington.

An official total is not yet in but Richland County winds estimates some parts of  that area could have received 4 inches of rain in one hour.

Photos and videos taken from The Creek Apartments near St. Andrews showed water well up the tires of some vehicles. A video released showed heavy water flowing like a creek and then depositing into a waterway behind one apartment complex.

At one point, it even caused some hazards along Interstate 26 at St. Andrews Road.

Irmo Fire Department said it was dealing with multiple incidents. By 8:30, however, they said the water had started to receed.

Corley Mill Road in Lexington was also briefly blocked by water according to Lexington Police, but those waters also went down allowing the roadway to reopen. 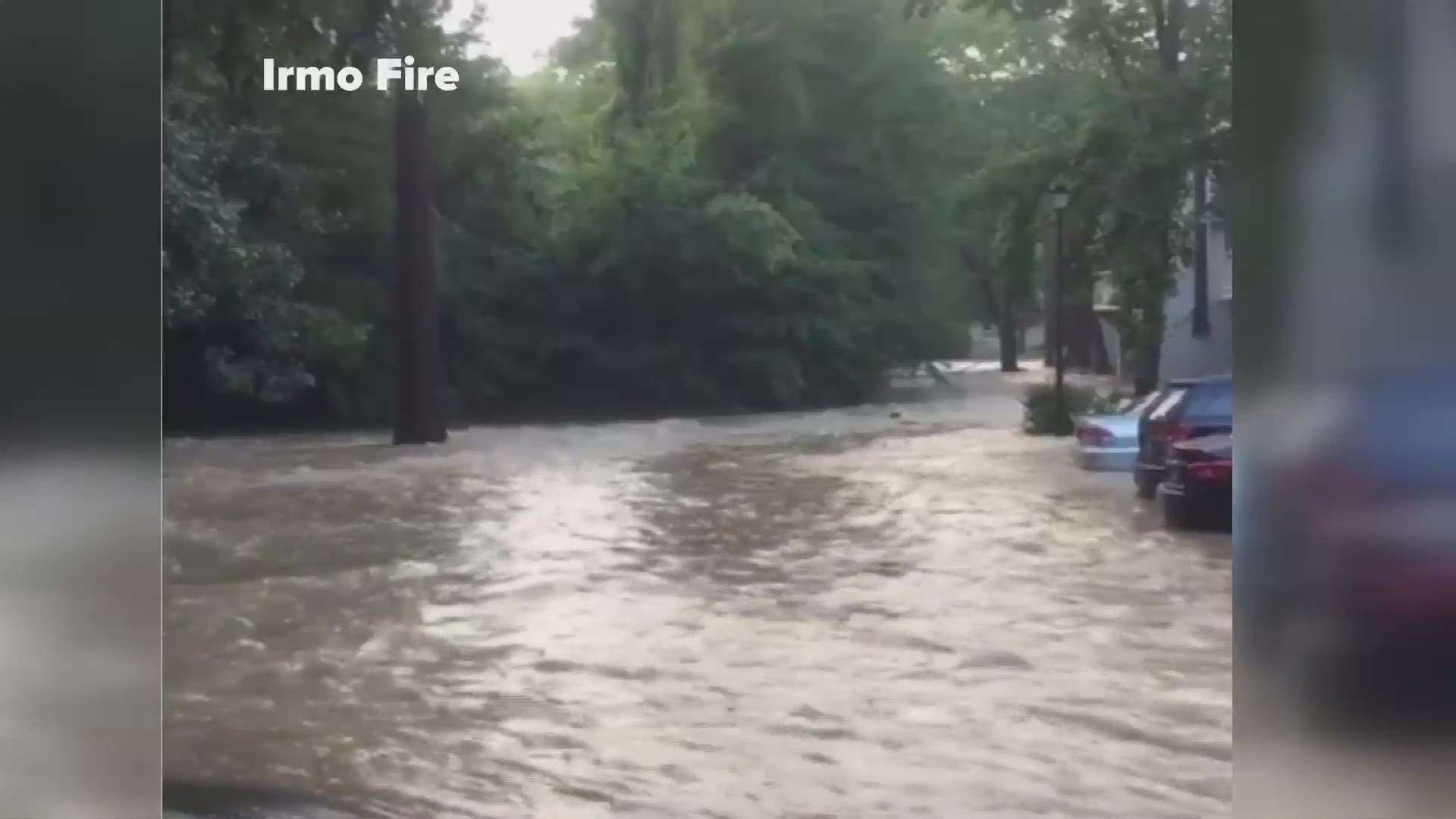