Shell Suber was elected to city council in 1973. The 85-year-old said he was ready to resign to allow "new blood" to join council. 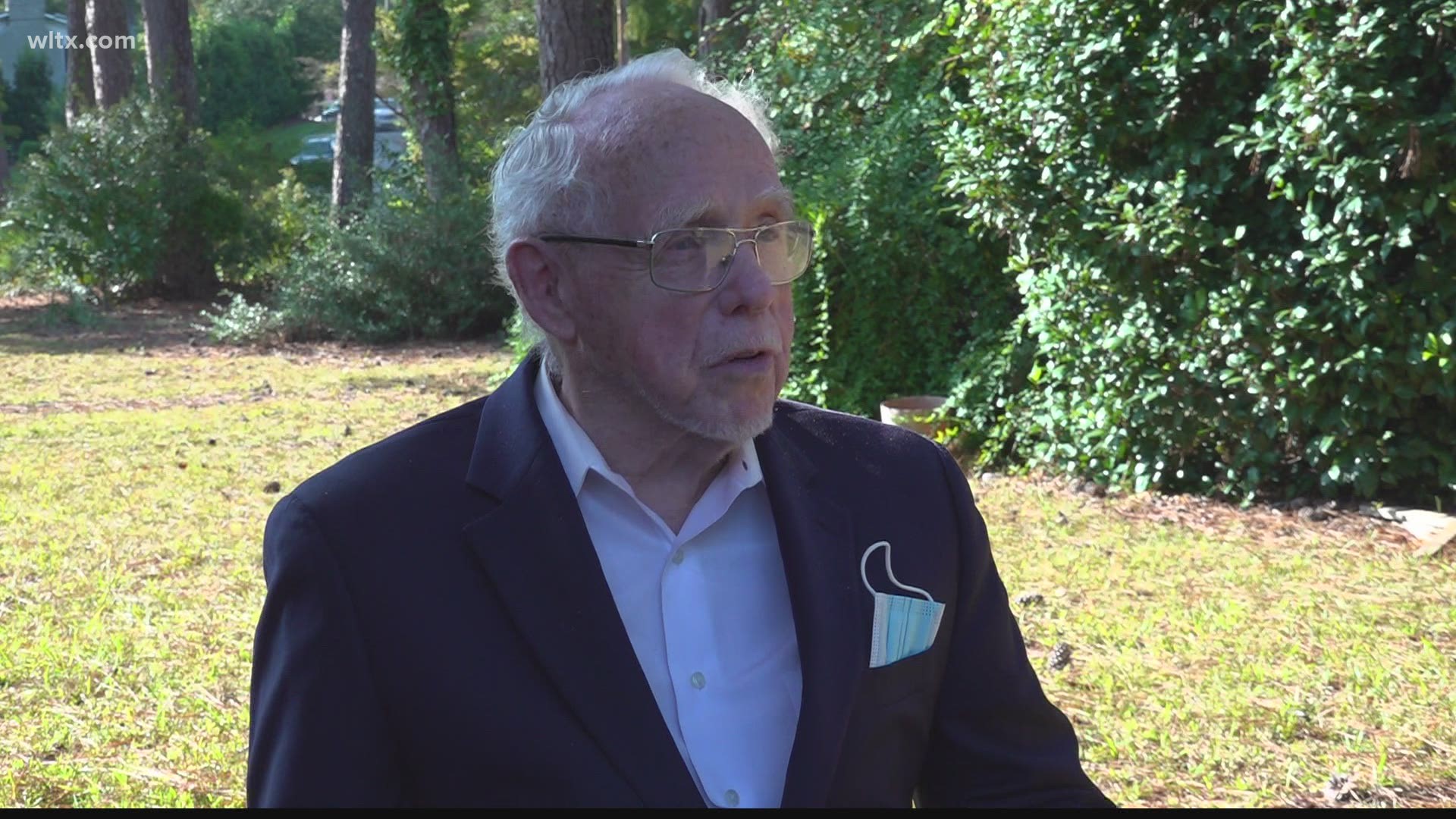 The 85-year-old said he was ready to resign to allow "new blood" to join council.

"Because of my age, you begin to slow down a little bit," Suber explained. "The energy level diminishes a little bit. But I had my experience. I’ve been in it a long time, and that helps."

Suber said he’s proud of how much Forest Acres has grown and what City Council has accomplished over the years.

"We’ve got a good reputation, a good police department [and] we’ve kept taxes down," Suber said. "We very seldom raised the taxes and if we did, it was a very minimum amount and people appreciate that, I think."

Posted by City of Forest Acres on Wednesday, October 14, 2020

He also added that he enjoyed debating and getting along with his fellow councilmembers. He said when they disagreed on issues, there was never a fight, only discussion.

Forest Acres Councilman Thomas Andrews said in a statement online, “When I joined City Council, Mr. Suber was quick to congratulate and welcome me. He has served 47 years on council and helped improve our City in more ways than I can recount. His focus on supporting our police department and commitment to fiscal prudence are now part of the City’s very DNA. I am thankful for his friendship and service.”

Suber is retired Air Force, a retired lawyer and now a retired councilmember. He said he’s looking forward to spending his extra time with family and tending to his farms in the country.

Forest Acres will hold a special election on January 12 to fill Suber’s spot on City Council.