City council has approved the first reading of the proposed ordinance to ban outdoor furnaces. 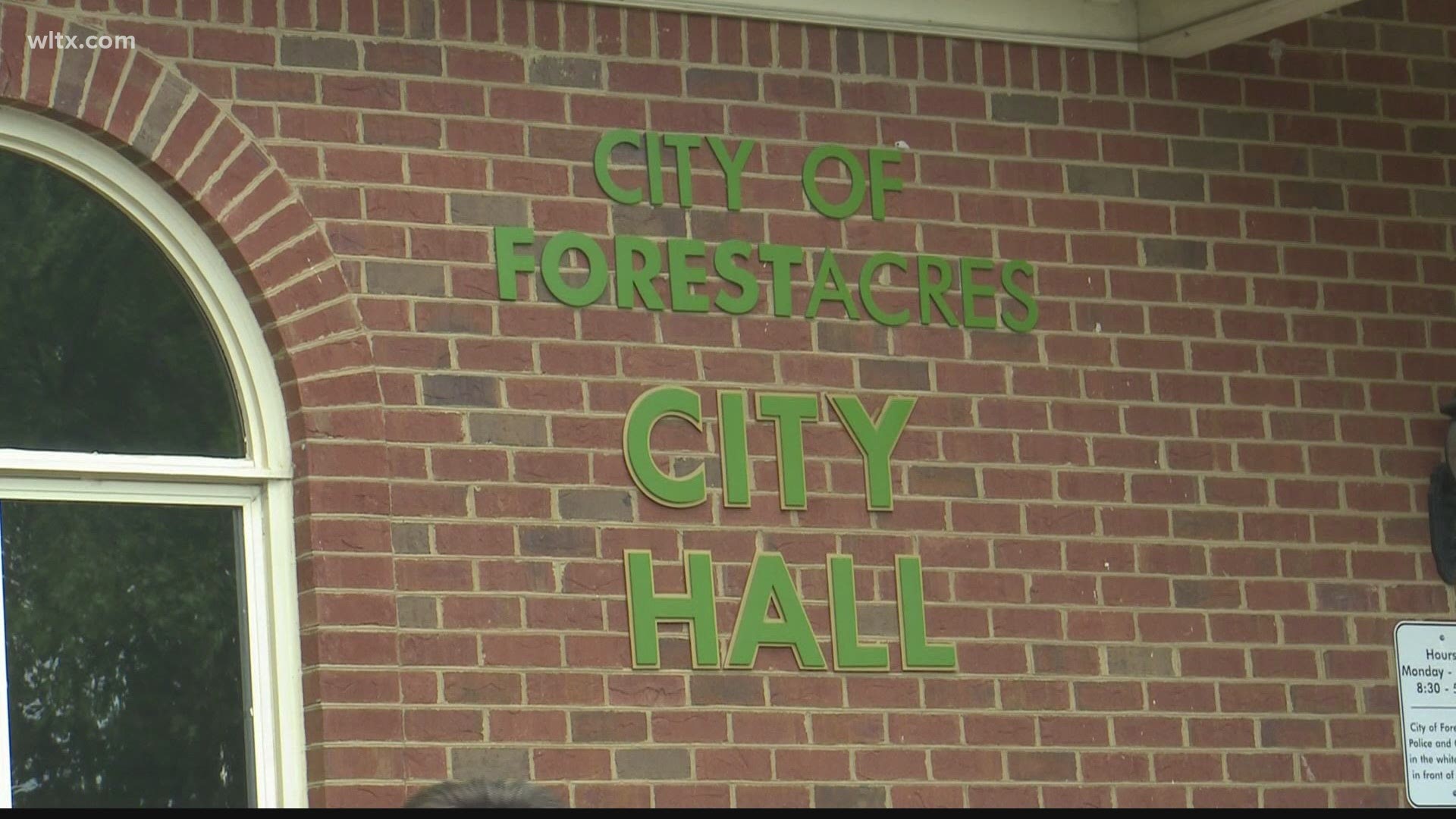 FOREST ACRES, S.C. — Forest Acres City Council has given its first round of approval to a proposed ordinance that would ban outdoor wood burning furnaces.

In 2011, Forest Acres resident, Stanley Edmonds, installed a hydronic heater outside of his home that saves him hundreds on his utility bill. He says this proposed ordinance unfairly targets him.

However, his neighbors say it creates a heavy smoke that is unbearable to live next to and it shouldn’t be allowed in a suburban neighborhood.

People both in favor and against the ordinance called into the city council meeting Tuesday night.

"If we look at the scientific evidence," concerned resident Megan Fitzpatrick said, "we see that these units are known to cause long term health issues to those exposed to the emissions from the wood smoke. Health issues such as coughing, wheezing, asthma, heart attacks and yes, cancer."

Fitzpatrick says this information comes from the American Lung Association.

Forest Acres resident Stephen Oliver called into the meeting to voice his opposition to the ban.

"I believe council is on a slippery slope with this proposed ordinance," he said. "Personally, I feel that if there is such an ordinance enacted, where does it stop? Are we going to ban outdoor fire pits and folks from grilling out? I believe an out right ban of these heaters is setting a scary precedent that we really need to look at."

Residents in favor of the ban directly replied to Oliver's questions calling fire pits and the furnace "incomparable" and that this proposed ordinance only focuses on hydronic heaters.

The ordinance will need to be approved two more times and be given a public hearing before becoming law. If passed, everyone who uses a hydronic heater within Forest Acres city limits will have to stop using it no later than September 1, 2021.