Walter Durst wrote the trivia show legend and and he will never forget what the quiz master wrote back. 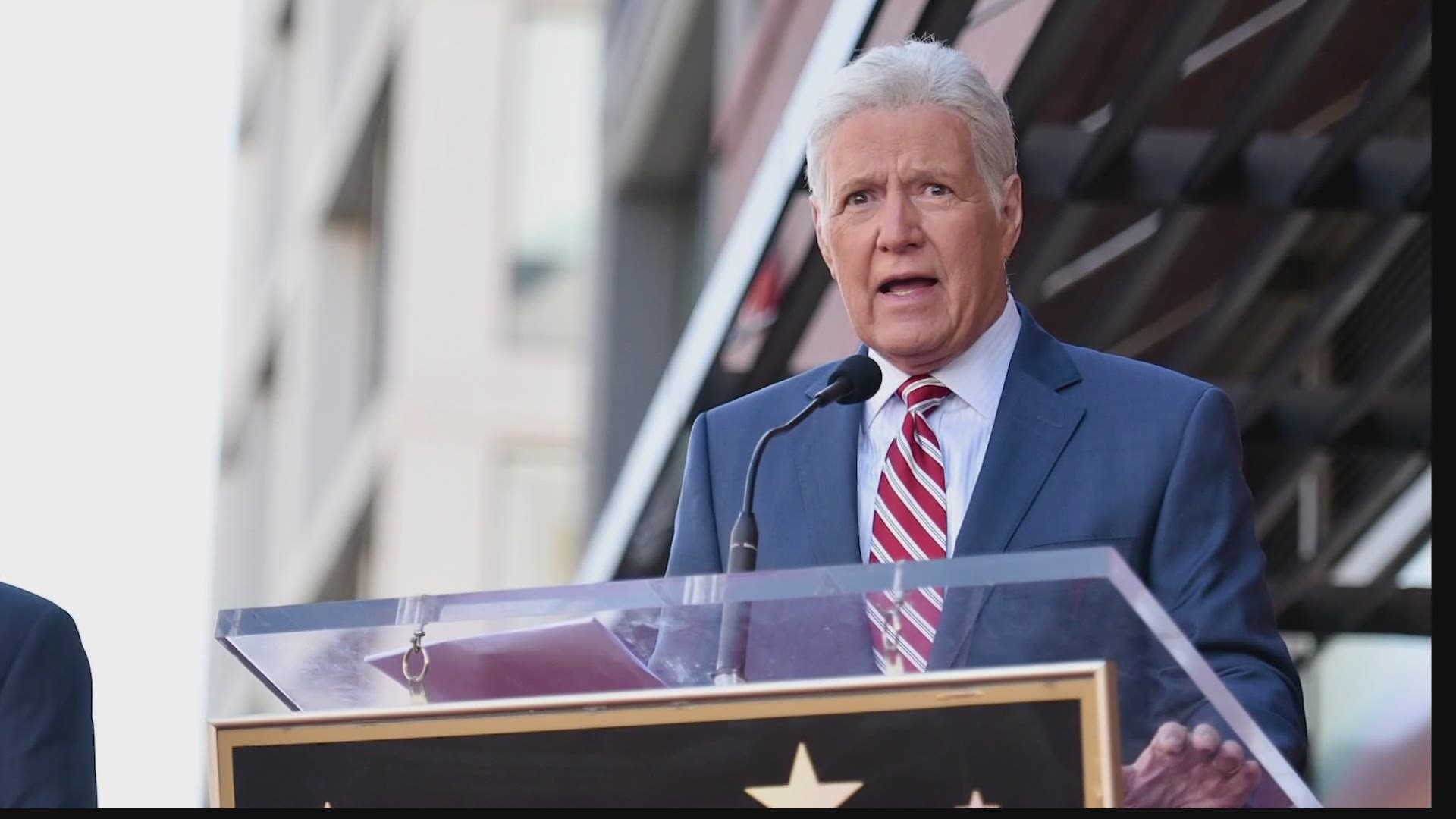 COLUMBIA, S.C. — Not every person with a fond memory of Alex Trebek competed on the show Jeopardy!

One Columbia man never got a chance to meet him but was moved by Trebek without ever getting to shake his hand.

Walter Durst wrote the trivia show legend and and he will never forget what the quiz master wrote back.

He has the Beatles and Elvis, even old "no show" George Jones.

And quite simply, he wanted to add Alex Trebek to his collection.

“I had written to the Jeopardy! people and asked them if Alex Trebek could send me an autograph and they told me that he doesn’t do things like that unless you write him a personal letter. So they gave me the address and I wrote to him.”

Durst knew that Trebek had been going through a rough time with his pancreatic cancer diagnosis, “and I thought maybe my words might mean something to him. So, I told him my story about how I survived in my life and maybe he could get some inspiration from that.”

Durst said he was homeless for a time and that he overcame his situation through prayer and hard work.

“He wrote me back and sent me this very nice picture. It says, ‘Dear Walter, I’m so glad you turned your life around and became a positive force for others. Well done. Alex Trebek.'”

Jeopardy! is saddened to share that Alex Trebek passed away peacefully at home early this morning, surrounded by family and friends. Thank you, Alex. pic.twitter.com/Yk2a90CHIM

“I was just blown away," Durst says. "I have this picture hanging on the wall beside my bed, and every night before I go to bed, I see it and it just inspires me to get up the next day.”

Other Midlands residents, who did compete on the show, had this to say about the man who always wanted to hear the answer in the form of a question.

RELATED: 'Jeopardy!' contestant tearfully thanks Alex Trebek for impact on his upbringing

Michelle Mueckler appeared on the show in 2018 and says, "It’s tragic. I have a father who is fighting cancer right now -- not pancreatic cancer -- and is a little bit older than Alex. But, he’s one of those people … he’s been around for so long, it’s just almost strange that he’s not going to be there anymore. You just never think that anything is ever going to happen to him. Even though he got this horrible diagnosis, he seemed to really bounce back. People have been talking on Facebook, former contestants - I don’t think people got the sense that he was really that ill again. So, a lot of people were really, really shocked today. Everyone has their own memories of him. Even prior to being on the show, he was a special figure.”

Robert Brannon, a teacher at Dutch Fork High School says, "Having watched Jeopardy! since the 1980s, I have always felt that the success of the show was, in large part, due to his natural charisma as a host. It was one of the highlights of my life to appear on Jeopardy! and to meet him, if only for a short time. I am very sad that he has died, and my heart goes out to his family and close friends. He will be missed. Jeopardy! will never be the same. Television will never be the same without him."